Many of our best-loved waterside destinations are bursting with colourful, tropical marine life. Here’s our take on when to go where, to make sure you catch a glimpse of your favourite underwater giant. 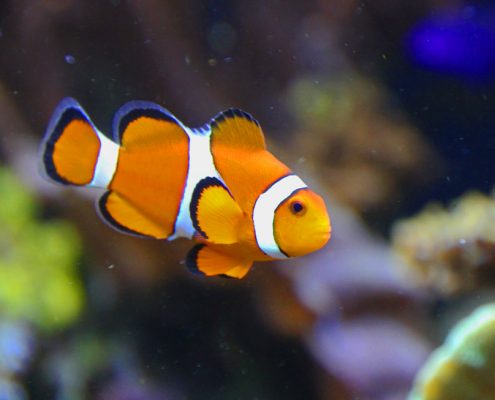 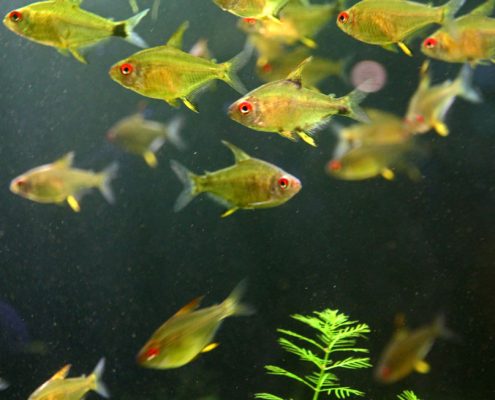 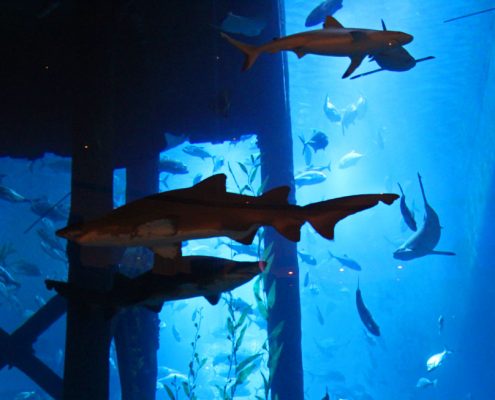 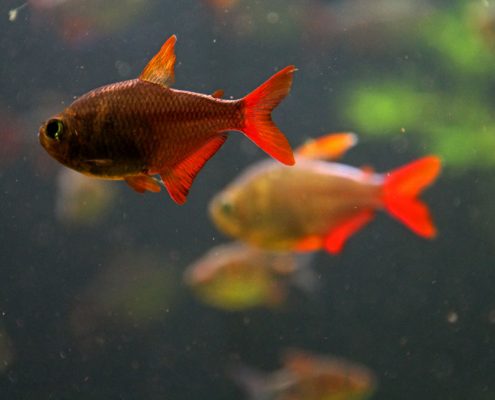 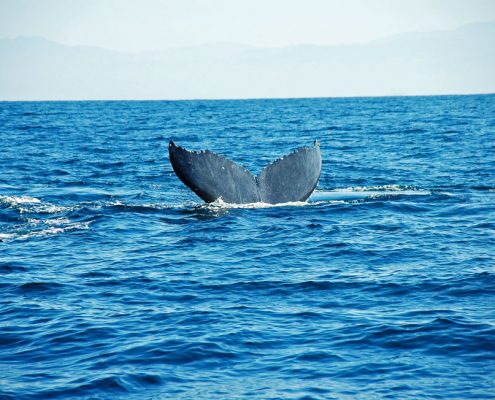 Our absolute favourite destination for whale watching is Argentina – in Puerto Madryn or the Peninsula Valdés you can stay in a beautiful estancia and take a boat trip to see Southern Right Whales and Orcas cresting in the waves. At certain times of year (best time to visit is from June to December) it is even possible to wander along the shore and see whale mothers with their calves a mere twenty feet away in the water.

The stunning Indian Ocean Maldives is hands down the best location for seeing dolphins. The best time of year to go is between January and April, but they can generally be seen all year round. You can expect to see a variety of species, including spinner dolphins, common dolphins, bottlenose dolphins, and spotted dolphins, either from the deck of a boat, or snorkelling and diving in the warm, clear waters.

There are a number of good spots for seeing turtles, Cuba being one of the best – here you can take night time tours to see females nesting and contribute to local efforts to to protect turtles that visit between April and September. You can also see Hawksbill and Green Turtles on the pristine white sands of Barbados, or swim with them in the warm Caribbean waters. The Maldives, again, are a haven for turtle as well as dolphin lovers – you can see Hawksbill, Olive Ridley and Loggerhead Turtles here, where conservation efforts are helping to improve the chance of survival for hatchlings.

Australia’s Great Barrier Reef, the largest in the world is our number one destination for seeing beautiful coral and the marine life that thrives on it. As the only living thing on the planet visible from space, the Barrier Reef is home to hundreds of coral sponges, molluscs, rays, dolphins, approximately 1500 species of tropical fish, and giant clams that are, astonishingly, over 120 years old. Visit between June and October for the clearest waters. We also highly recommend the Aldabra Atoll in the Seychelles, a world heritage site, and the world’s second largest coral atoll, where you’ll see hammerhead sharks, manta rays, barracuda and turtles. Finally, the Belize barrier reef, which surrounds the famous 124 metre deep Great Blue Hole, is perfect between April and June for exploring its 65 species of coral and 300 species of tropical fish.

Cape Town in South Africa is the ultimate location for diving with sharks. From the safety of a cage attached to the side of a boat, you’ll have the ultimate adrenaline rush:  eye to eye contact with a Great White Shark. Seeing its rows of razor edged teeth looming towards you is an experience you’ll never forget. Due to the shallow waters, there is also good surface viewing from the upper deck of a boat, where you can see the sharks circling and approaching. We also recommend Mozambique, where there is one of the largest concentrations of enormous, placid whale sharks in Africa, especially between October and March, and South Mahé in the Seychelles, where you can see whale sharks as well as white tips, nursery sharks, lemon sharks and grey sharks.