“Man has only to sink beneath the surface, and he is free” – Jacques Cousteau 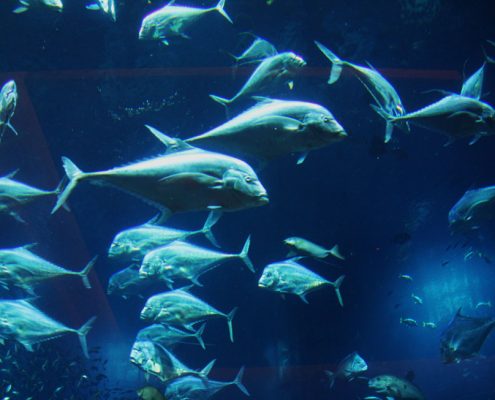 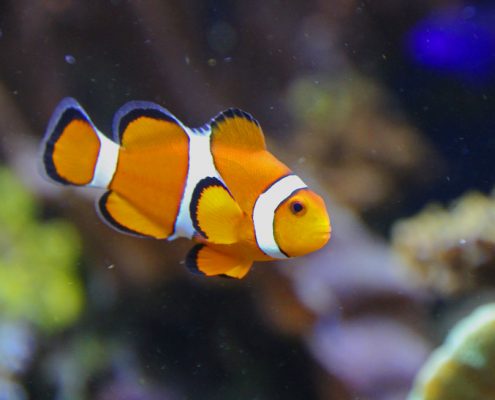 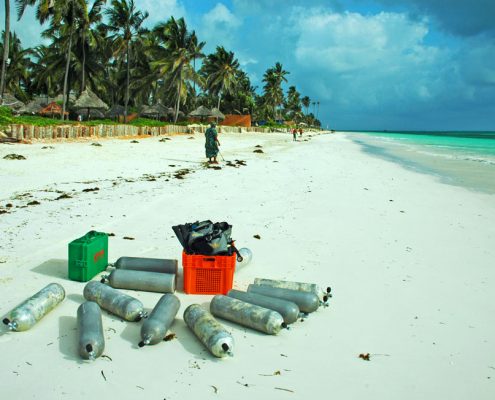 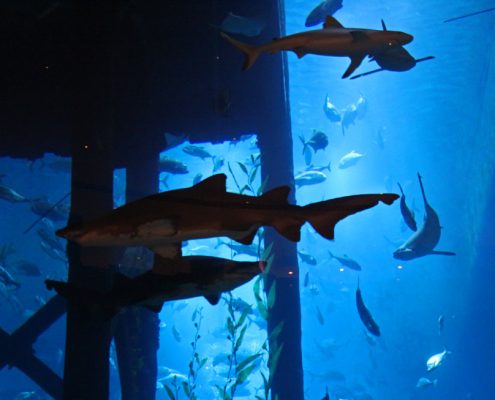 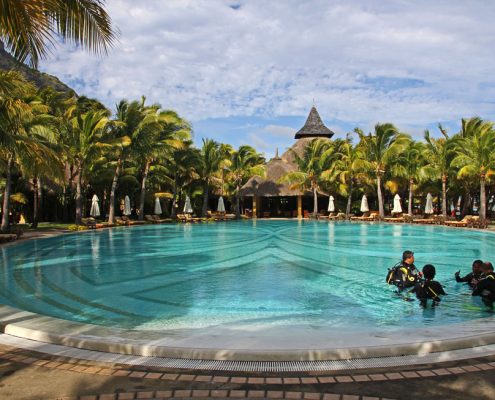 Whether you’re doing your very first open water dive or a have a log book already crammed with exotic locations, we can recommend the dive sites for you around the world. Here are just ten of our favourites:

The Yongala is a shipwreck off the coast of Queensland, Australia, home to manta rays, sea snakes, octopuses, turtles, bull sharks, tiger sharks, clouds of fish and spectacular coral. The ship, which sank during a cyclone in 1911 killing 122 people is 109 meters long; the bow points north and the ship lists to starboard.

The Thistlegorm, in the Egyptian Red Sea is a large wreck which needs several dives to do it justice. The vessel was attacked from the air and sunk in 1941 whilst carrying a cargo of war supplies: rifles, motor bikes, train carriages, trucks. Currents can be strong, and in different directions at the surface and at the wreck.

The Great Blue Hole in Belize is a very deep, wide, hole outlined by coral reef and inhabited by sharks. There is stunning 30m visibility coming over the vibrantly coloured, bathwater warm reef. As you descend into the cool, deep blue hole, the water begins to waver and shimmer where the water shifts from salt to fresh water at about 15m. Expect to see enormous tuna and other pelagics dive into the hole to clean themselves, and if you descend another 25m you can explore stalactites and stalagmites in ancient underwater caverns.

Navy Pier, Western Australia: you could spend a week diving here and not be bored, particularly at night. There’ll be plenty of nudibranchs and flatworms, eels, white tipped sharks, octopuses, lion and scorpion fish and stargazers, and if you’re lucky you might see a massive ray dozing in the sand.

The SS President Coolidge off Santo, northern Vanuatu, was a WW2 luxury ocean liner, sunk by one of America’s own mines. It makes for a fantastic dive: the engine room and one of the dining rooms are at about 47 m, the promenade deck is around 33 m, the mosaic lined swimming pool at about 50m.

On the Manta Ray Night Dive in Kailua Kona, Hawaii, underwater lights on the ocean floor attract plankton, which in turn attract enormous manta rays. Head out about 9pm and hook into a weighted line where you watch the gorgeous, multi-coloured sea life make its way towards the surface to feed.

On Sipadan Island in Borneo, a wall just 20 feet from the shore plunges 2000 feet down, encrusted with coral and home to over 3000 species of fish, as well as innumerable turtles. The calm, warm waters and good visibility make this one of the most desirable dive destinations in the world.

For a slightly different diving experience, head to Cape Town in South Africa, where, from the safety of a cage, you can be eye to eye with a Great White Shark, seeing its rows of razor edged teeth looming towards you in the ultimate adrenaline rush.