Top tip: Helicopter trip if you can 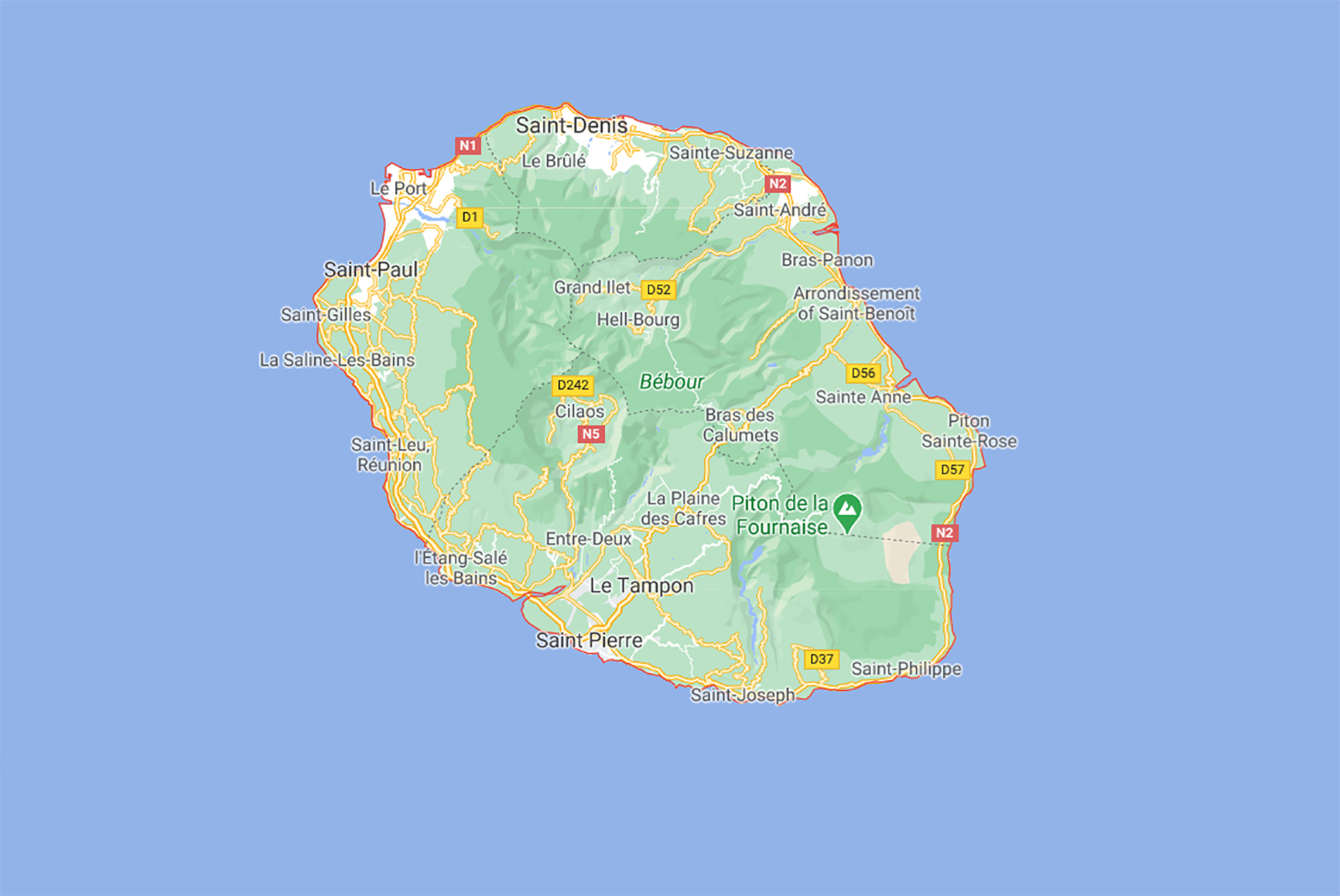 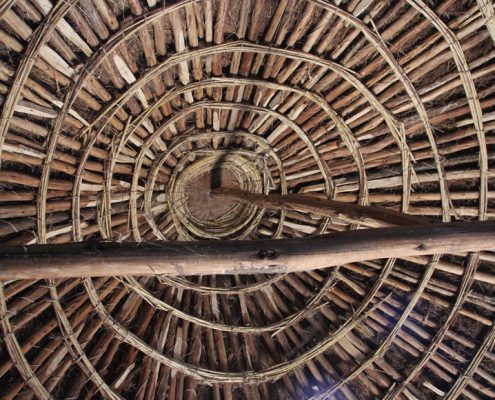 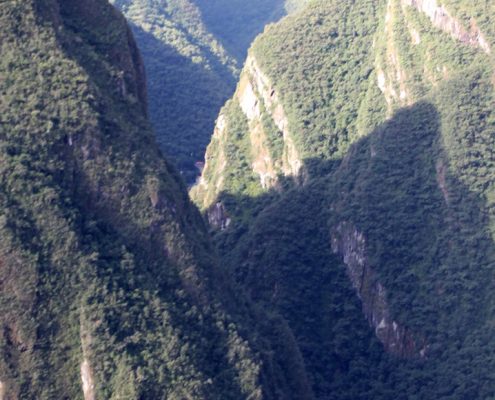 This stunning French volcanic island lies in the Indian Ocean, approximately 760km due east of Madagascar. Small, spectacularly diverse uninhabited islands are dotted around the main island of Reunion. Sublime volcanic peaks running diagonally across the island separate the dry south and west from the lush humid eastern zone.

Most of the population inhabit the island’s beautiful coastline. Although Reunion is volcanic, over half the arable land on the island is sugar cane, generating the majority of the island’s income. Other basic supplies tend to be imported.

Réunion’s climate varies because of the high mountains. But it only has two distinct seasons: the hot, rainy summer from December to April and the cool, dry winter from late April to October. The east coast is considerably wetter than the west, but wettest of all are the mountains above the east coast – around Takamaka, Plaine-des-Palmistesand the northern and eastern slopes of the volcano. As with Mauritius, the cyclone season is roughly December to March.

The capital city of Saint-Denis is home to many pretty cathedrals, mosques and temples, and its Leon Dierx Art Gallery houses some French Impressionist Paintings that are not be missed. The Natural History Museum is also well worth a visit.

The botanical gardens exhibit a selection of the island’s most exquisite flora and fauna. From the summit of the Roche-Ecrite there are spectacular views of the Northern part of the island (NB: take the footpath from Brule to reach the summit). The lovely mountain of Cilaos was originally made famous as a hiding spot for escaped slaves, though arguably the most beautiful of the Cirque Mountains is Salazie with its rugged scenery and waterfalls.

The secluded valley of Mafate is still isolated, with no access by road – well worth a visit on foot. Reunion’s original historic capital of St Paul also makes for an interesting day trip – the birthplace of Leconte de Lisle. Coral reef beaches are to be found on the west coast of the island, where the turtle farm near Saint-Leu is situated.

The French occupied Reunion in 1640’s. The shipping routes, which carried trade between Europe and Asia ensured prosperity during the 18th century. The sugar plantations imported African slaves, which in turn formed the other main economic sector for the island. Reunion remained a colony until 1946 at which time it was given status as an Overseas Department of France.

Politics in recent years have been primarily concerned with the country’s internal autonomy. Most would prefer to increase the level of self-governance, but do not wish to totally sever links with France, particularly as the island is largely dependent economically on aid from the French government.

The current governmental set-up consists of a Commissioner who represents the French Government in Reunion, assisted by two local councils which are elected on a six-year terms. Three representatives are sent to the French National Assembly and two to the Senate. They are also entitled to representation at the European Parliament.