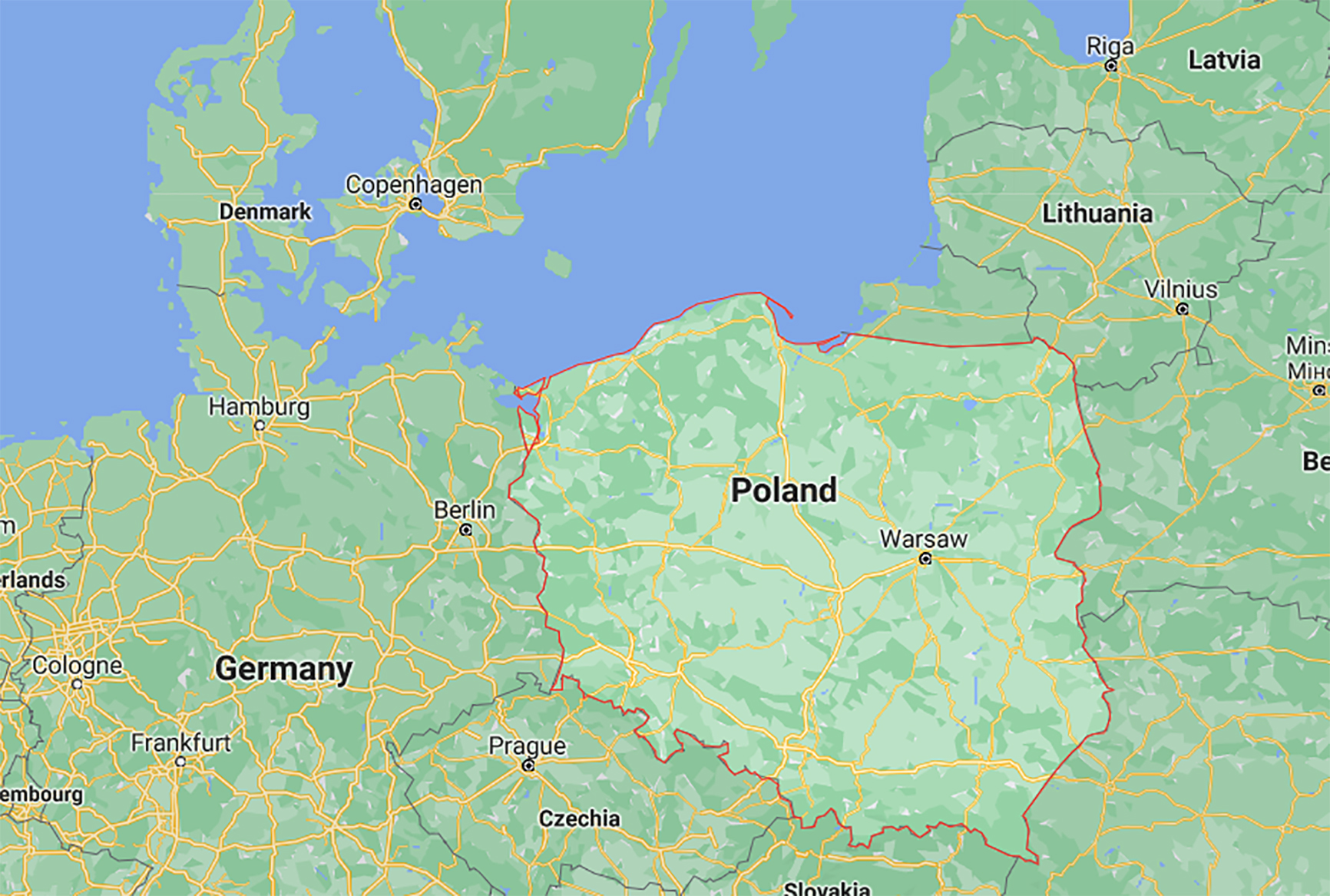 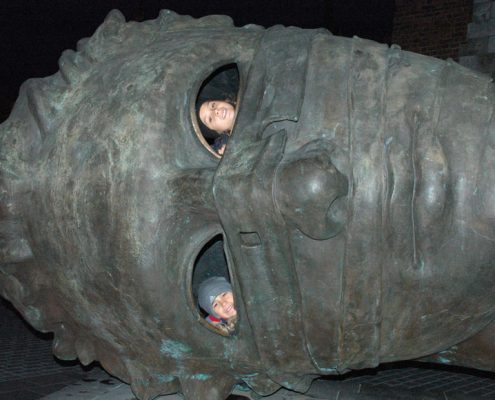 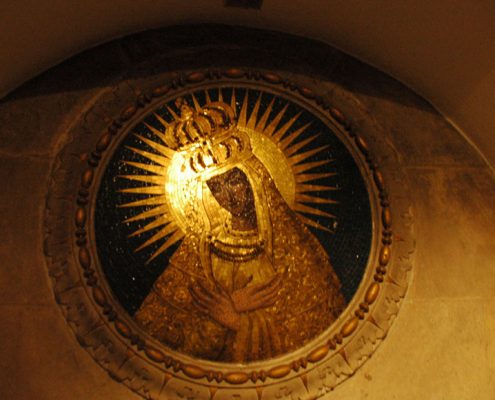 Poland shares borders with the Baltic Sea, the Russian Federation, Belarus, Ukraine, Lithuania, the Czech Republic, the Slovak Republic and Germany. On the Baltic coast there are a mixture of sandy beaches and steep cliffs and dunes. Northern Poland has the majority of Poland’s lakes and wooded hills, joined by rivers and canals. Lake Hancza is the deepest lake in Poland and is located in this area.

The country has warm summers, crisp sunny autumns and cold winters. Snow covers the mountainous area of Southern Poland from mid-December to April. Rain falls throughout the year.

Dissected by the River Vistula, Warsaw was completely destroyed during the Second World War. The Old Town has now been rebuilt and the Wilanow Palace, one of the reconstructed buildings, has a unique collection of old paintings and furniture. Krakow is Poland’s second city and capital until 1596. Like Warsaw it is situated on the southern banks of the River Vistula in the wooded foothills of the Tatra Mountains. Escaped destruction in the 2nd World War Kraków has luckily retained much of its medieval air. Kraków is also home to one of the oldest universities in Europe; the Jageillonian University, founded in 1364, is where Copernicus studied – to this day one is able to view his astronomical instruments accordingly. Visit the beautiful Bialowieza National Park and the Great Masurian Lakes in the country’s north, a haven for boating enthusiasts. The Baltic coast has some excellent sandy beaches, as well as the Slowinski National Park with its ethereal forests, bogs and sand dunes.

Warm up with a traditional hearty stew called bigos and a shot of their ubiquitous vodka. Visit 14th century gothic castles and burgeoning, rapidly modernising cities. Delve into the country’s often tragic history in some fascinating museums and walk along the banks of one of the glorious lakes. Poland is truly one of Europe’s unsung gems.

For much of the medieval and early modern periods, Poland was one of the largest states in Europe, although generally cut off from the mainstream of European life. By the 18th century, however, Poland was little more than a confused buffer state between Austria, Prussia and Russia, which eventually carved Poland up between them between 1772 and 1795.

A small area surrounding Warsaw briefly claimed some form of independence between 1807 and 1831 – as the Grand Duchy of Warsaw and Congress Poland – but subsequently became a province of Russia. Poland did not re-acquire independence until 1918. In 1926, a military regime ousted the civilian administration and governed Poland until it was once again pulled apart by powerful neighbours, this time Germany and the Soviet Union, after their 1939 Anti-Aggression Pact. As Britain had previously committed to defend Polish sovereignty, they declared war on Germany and so sparked the Second World War.

In 1941, Germany drove the Soviet Union out of Poland, to be ejected, in turn, by the USSR within four years. At the end of the Second World War, the Soviet-backed Polish Workers’ Party formed a coalition government under the leadership of Wladyslaw Gomulka.

The Solidarnosc (Solidarity) labour movement grew rapidly in the late 1970s and early 1980s. In 1981, the former army chief-of-staff, General Jaruzelski, imposed martial law with the support of Moscow. Solidarnosc was banned and its senior figures were imprisoned.

The early 1980s saw a tense struggle between the state and the unions. Ultimately, the advent of the Gorbachev era in the USSR made it possible for them to come to some accord. In 1988, following a virtual economic crash, the government resigned and began to negotiate with Solidarnosc on economic and constitutional reforms. Solidarnosc was legalised in 1989, paving the way for elections to the new bicameral National Assembly in June the same year.

In 1989 Tadeusz Mazowiecki became the first non-communist prime minister of a Warsaw Pact country. After the collapse of the Soviet Union, Poland found itself in a completely new political and economic environment and this led to a deep split within Solidarnosc and its ultimate collapse.
Since 1989 the principal policies have been to ensure entry into both NATO and the European Union. As the largest of the former Eastern European states, Poland’s position is crucial. Both aims have now been achieved. Poland joined NATO in July 1997 and the EU in May 2004.