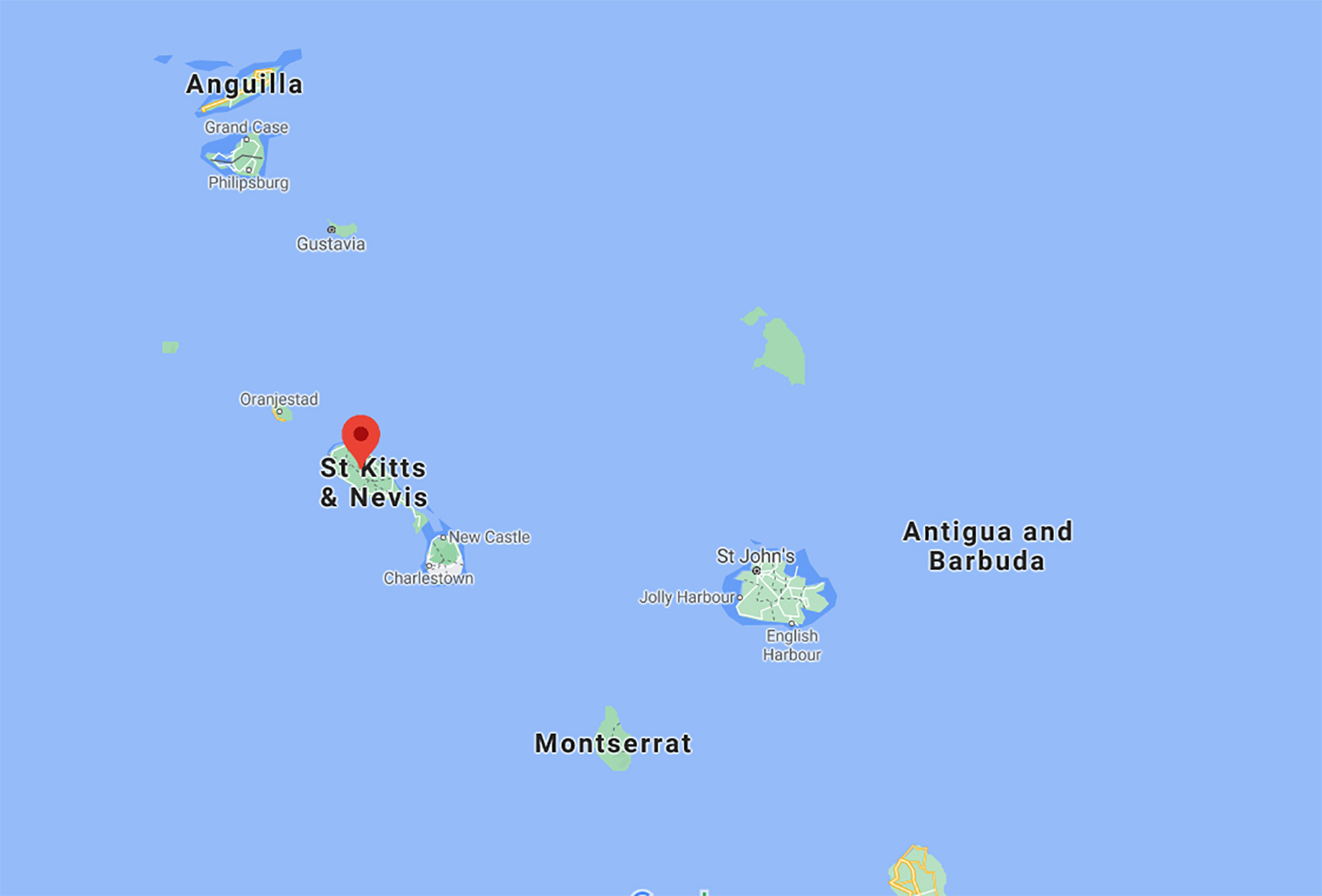 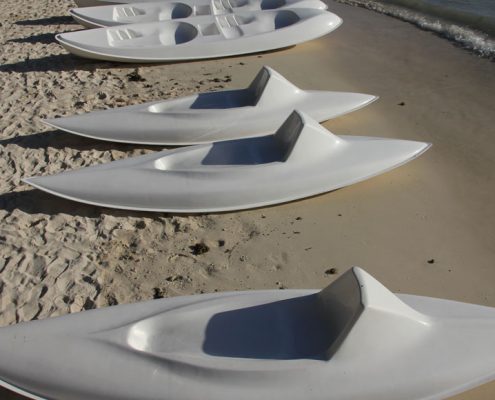 The islands have a hot and tropical climate tempered by trade winds throughout most of the year. The driest period is from January to April and there is increased rainfall in summer and towards the end of the year.

St Kitts is the larger of the two islands. It is dominated by the now dormant volcano covered by dense tropical forests near the summit. Further down the fertile, cultivated valleys lead to sandy beaches. St Kitts lies in the track of violent tropical hurricanes which are most likely to develop between August and October.

Some 3km to the south and only minutes away by air or ferry across The Narrows channel is the smaller island of Nevis, which is almost circular in shape. Known as Queen of the Caribbean, Nevis has lush green volcanic scenery. The central peak of the island, Nevis Peak, is 985m high and its tip is usually capped with white clouds.

This country has survived an earthquake and tidal wave, which, it is claimed, buried the former capital. The present day landscape is dotted by a selection of charming old colonial buildings and historical monuments. The majority of the famed plantation owners have a very elegant standard of living. The capital Charlestown is a pleasant town dominated by weathered timber buildings and colourful Bougainvillaea. The nearby Pinney’s Beach is certainly one of the island’s best with a long stretch of palm fringed white sands. Visitors should visit Black Sand Beach and Hurricane Hill for the best views over both St. Kitts and Barbuda. On St Kitts, places to visit include Brimstone Fort, Romney Manor, Berkely Memorial and Black Rocks. A regular ferry service connects the two islands.

The islands of St Kitts and Nevis were originally settled by Indians from South America. The UK, France and, to a lesser extent, Spain squabbled over possession throughout the 16th century. By 1623, the UK had prevailed and set about cultivating sugar on plantations worked by large numbers of slaves. It was not until September 1983 that the islands became an independent state within the Commonwealth. Since then, the dominant issues for the nation have been the relative positions of the two islands of St Kitts & Nevis. The possibility of a merger with other Leeward Islands and the Virgin Islands has been debated, as has the growing problem of drug trafficking, in which St Kitts, like most small Caribbean islands, has become involved.

The people of Nevis are themselves deeply split, roughly between the population of the southern towns, which favour independence, and the rest of the island, which does not. Were Nevis to become independent, it would be the world’s smallest Sovereign State after the Vatican, which naturally gives rise to concerns about its economic viability.

The dominant party in St Kitts & Nevis since independence has been the conservative People’s Action Movement (PAM) led by Lindsay Grant. PAM had a role in all of the three Governments following independence but lost all of its seats in the National Assembly at the latest poll in March 2000. The principal beneficiary of PAM’s demise was the Labour Party.

Nevis has its own Assembly, which is dominated by these two parties and which, in late 1997, voted unanimously in favour of independence for the island. However, a referendum held in August 1998 failed to provide the two-thirds majority necessary to give constitutional force to the Nevis Assembly’s decision. Although in abeyance for the moment, the issue of independence for Nevis remains a live one.