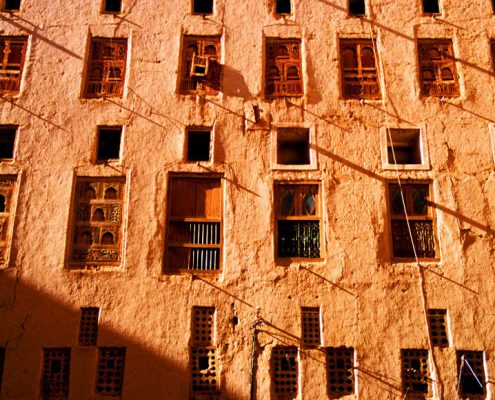 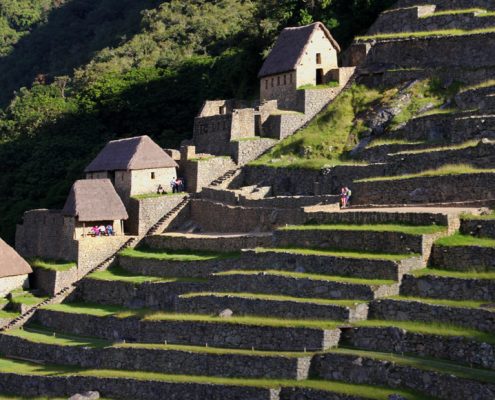 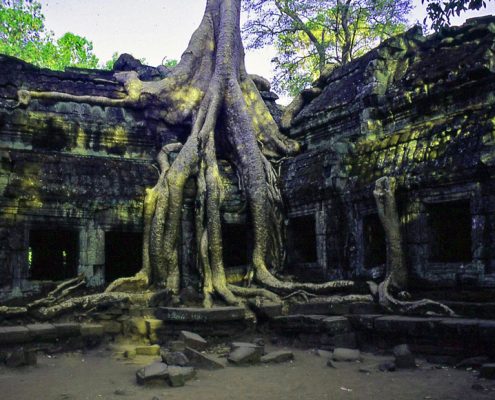 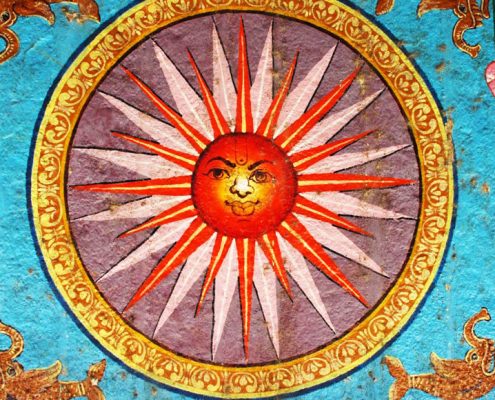 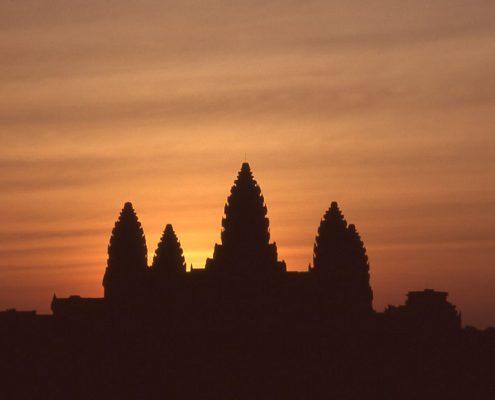 Whether man-made or natural, the maze of different cultural heritages to explore when planning a holiday can be overwhelming. We love advising on how best to incorporate everything from ancient cultures to historical landscapes.

Indeed there are many destinations capable of combining both these elements: