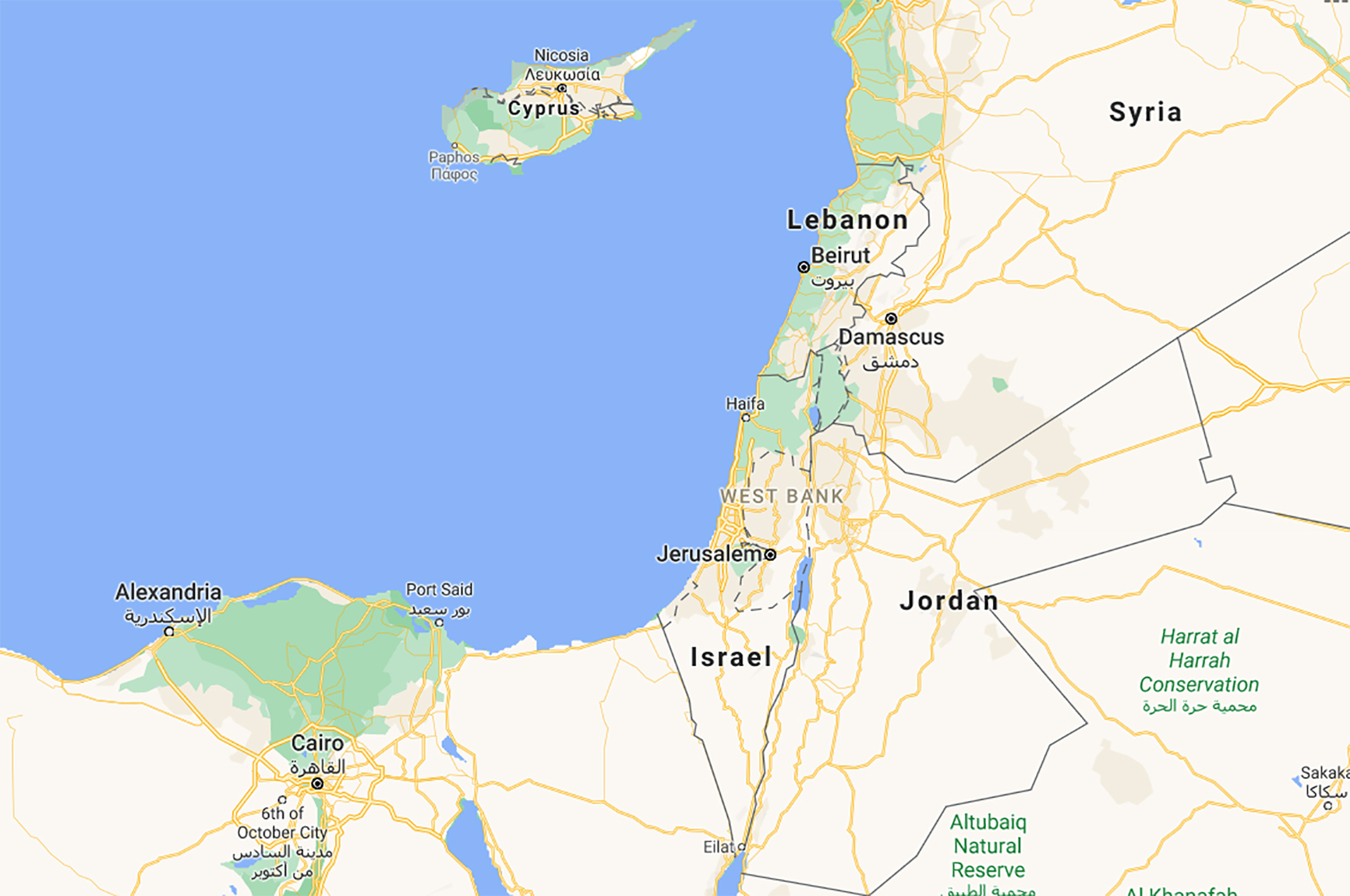 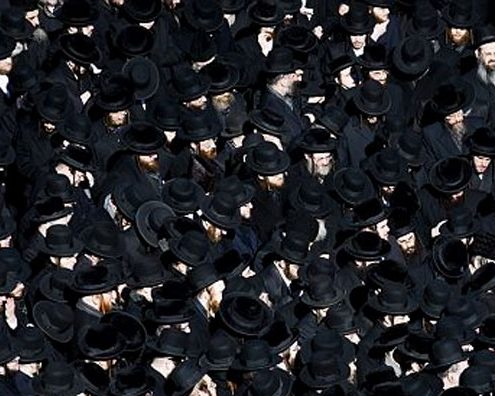 Located on the Eastern side of the Mediterranean, bounded by Jordan to the East and Lebanon and Syria to the North. Egypt is located to the South and West. With its fertile plains and valleys the Great Rift Valley, beginning at the River Jordan, extends southwards to the Dead Sea (the lowest point in the world) before flowing onto Eastern Africa.

Israel offering a Mediterranean climate allows for a mild Spring and Autumn. Summers are hot, especially in the Red Sea vicinity, winters are relatively cool in the north and dry in the south.

A visit to Israel is to many a pilgrimage to the ‘Holy land’. Jerusalem, the capital, is a remarkable city with fascinating selection of historical, religious and modern day exhibits. The city’s museum, which houses the Dead Sea Scrolls, is impressive. Maximise on the vicinity of Israel’s most historic locations and visit Nazareth, the Bet She’arim catacombs, Magiddo, Tiberias and Mount of Beatitudes from Jerusalem. The Sea of Galilee and the east shore Golan Heights lead down to the northern strip of the Jordan Valley. Jericho, one of the oldest cities in the world, also located on the River Jordan is also well worth a visit.

Bethlehem lies on the West Bank. Away from the religious centres, Tel Aviv is a bustling city with sandy beaches, museums and selection of other exhibits which include such diversity as an intriguing camel market and highly rated Israeli Philharmonic Orchestra. The Negev Region in the south of the country was once a vast desert before irrigation systems, major investment and hours of dedication turned the dry desert lands into farmable terrain. Resort settlements such as Eilat also sprung up on the Red Sea (one of the world’s leading scuba diving areas). The orange groves of the Sharon Valley and National Park at Ashden are some of the most famous Negev success stories.

Israel’s history dates back to 1300 BC and the times of Moses – there is speculation, although no concrete evidence, that there were tribes here as early as 2000 BC.

In 100 AD, what was then Palestine was ruled by The Roman Empire only to be overrun in subsequent centuries by Arabs, the armies of the First Crusade, the Mamelukes and finally the Ottoman Empire. After the last siege Palestine Jews emigrated all over Europe to establish new communities.

As a result of the Zionist interest in the nineteenth century the British occupied Palestine during the World War I. However, it was only after the slaughter of millions of Jews during World War II that the UN set aside a part of Arab Palestine for Jews to create their own state. In 1948 Israel was created and so too was a full scale Arab-Israeli war.

Most Palestinians were now stateless refugees driven from their traditional homeland. Many thousands ended up in refugee camps in Lebanon with poor sanitation. Others sought out relatives in neighbouring Jordan, over half the population of which is of Palestinian descent.

Politically, the main player in Palestinian politics since its formation in 1964 has been the Palestine Liberation Organisation (PLO), an umbrella group of seven major factions. For forty years, the leader of the largest faction, al-Fatah, was Yasser Arafat, a charismatic revolutionary figurehead. The PLO and its allied factions embarked on an international campaign aiming to make known the plight of Palestinians. This combined orthodox military operations with high profile urban guerrilla and terrorist activity. Israel responded in kind, and an underground war between them grew.

From 1987, Palestinian activists wound down the armed struggle in favour of a more generalised campaign of civil disobedience and strikes. This was combined with a diplomatic offensive by the exiled PLO leadership (previously based in Tunis) and endorsement of UN resolutions 242 and 338, which implicitly recognise Israel’s right to exist. The right-wing Israeli government of Yitzhak Shamir have been reluctant to participate in talks or to reach a settlement.

The 1991 war in Iraq seemed a possible way of breaking the impasse. The Israeli government was persuaded by the USA to stay out of the fighting to keep the Arab members of the anti-Iraq coalition, including Saudi Arabia, Syria and Egypt, on side. But diplomatic manoeuvring after the war slowed again to a snail’s pace.

By the end of the summer of 1993 an agreement between the Israelis and the PLO had finally been brokered by the Norwegian government. The Israelis agreed to relinquish control of the Gaza strip and an area around the West Bank town of Jericho, as well as six other major towns to the Palestinians. It was to be governed by an elected Palestinian administration, with Yasser Arafat as president.

Jordan concluded a peace treaty with Israel during 1995 but Syria (upon whom the attitude of Lebanon also depends) has proved more difficult to negotiate with. The Syrians insist on the return of the Golan Heights, which the Israelis are resistant to.

Israeli President Sharon, when he came to power in 2001 was determined to reverse the Oslo-based process and was backed by the strongly pro-Israeli Bush administration in the USA from the beginning of 2001. For their part, the Palestinian population were increasingly disillusioned with their leadership, and many turned to the more disciplined, militant Islamic movements such as Hamas. The practice of suicide bombing was effective but indiscriminate and did nothing to promote the Palestinians’ cause internationally. The Israeli response was ever greater use of military force. The greatest casualties were among the civilian populations on both sides. By the end of 2002, the Palestinian Authority had been all but destroyed.

In 2008, a ceasefire between Hamas and Israel collapsed. The Gaza War lasted three weeks and ended after Israel announced a unilateral ceasefire. Hamas announced its own ceasefire, with its own conditions of complete withdrawal and opening of border crossings. Unfortunately, efforts to solve the Israeli-Palestinian conflict have yet to result in peace.

Today’s Israel has an incredibly diverse population, with Jews from every country in the world living there.