Top tip: Be prepared to do nothing 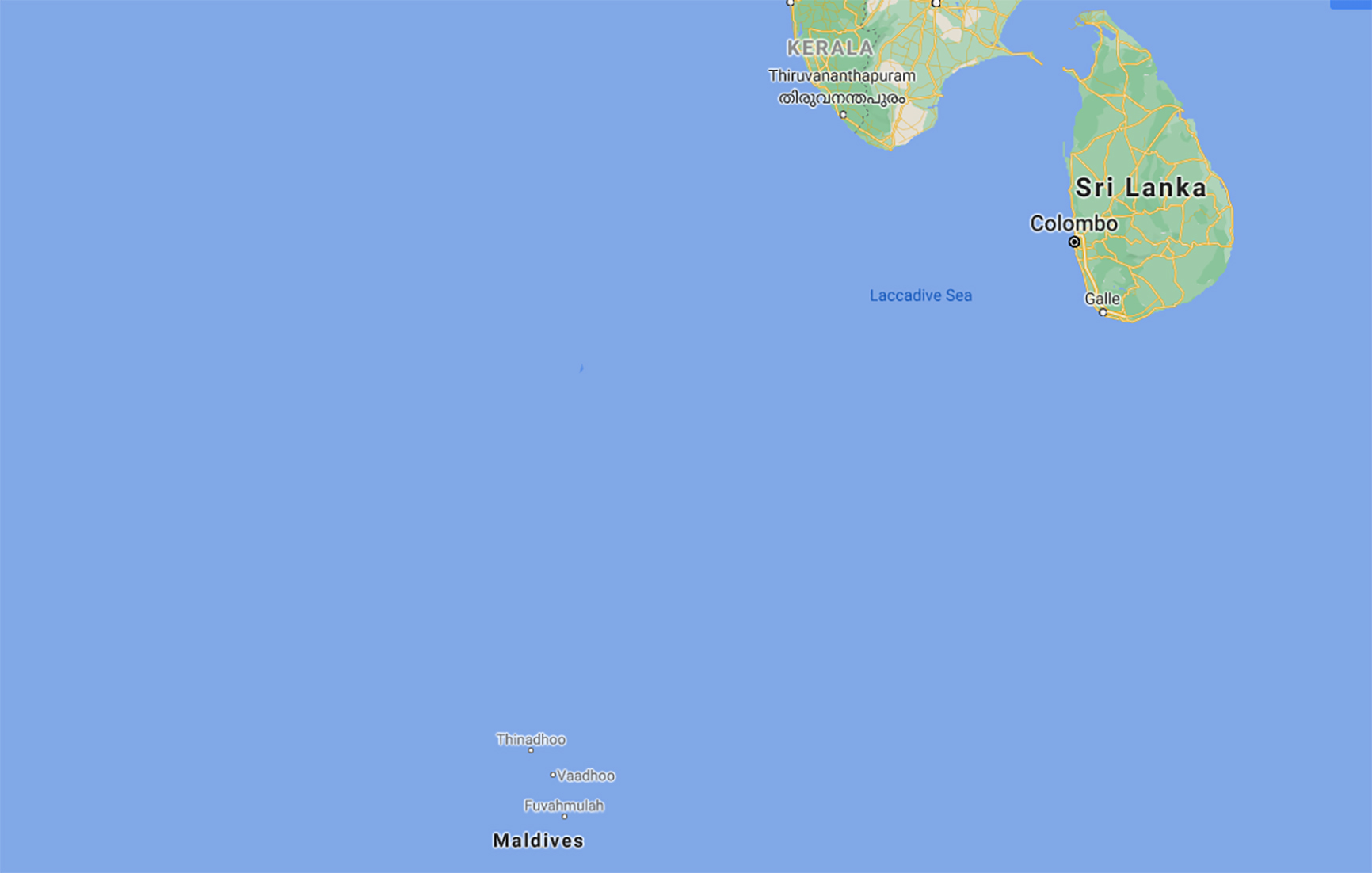 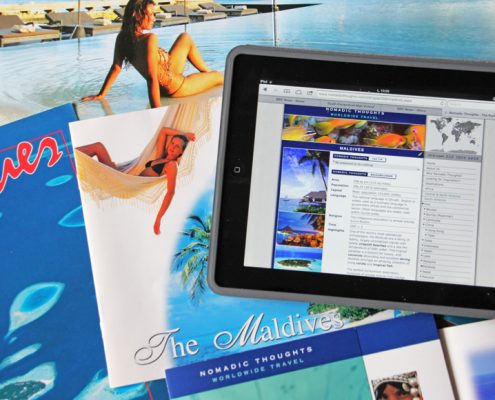 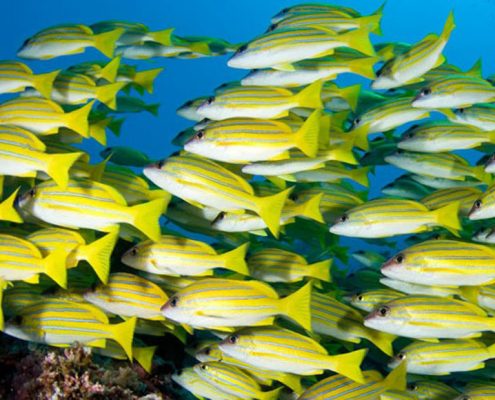 The Maldives consist of 20 atolls, totalling about 2000 islands most of which are uninhabited. The islands themselves are the remains of ancient volcanoes, surrounded by coral reefs. The capital of the Maldives is Male, located on the island of the same name close to the international airport on the southern point of the North Male Atoll.

The majority of resorts are to be found in Male and Alif.

The Maldives have a hot tropical climate. There are two monsoons, the southwest from May to October and the northeast from November to April. Generally the southwest brings more wind and rain in June and July. The temperature rarely falls below 25°C (77°F). The best time to visit is November to Easter.

One of the world’s most spectacular archipelagos, the Maldives are a string of balmy, largely uninhabited islands with totally unspoilt beaches and a sea the temperature of bath water. This tropical paradise is a byword for luxury, with coconuts abounding and excellent diving facilities amongst an amazing collection of living corals and tropical fish.

The perfect honeymoon destination, hundreds of private islands that indulge your every fantasy allow holidaymakers all the freedom they desire. Book a trip to Mauritius for a breathtaking period of sheer relaxation and romance.

Male has several markets which offer an interesting selection of locally produced handicrafts and imported goods. The National Museum and Gold-Domed Mosque are both worth a visit. All resorts offer night fishing trips, so try your hand at catching groupers, snapper, barracuda and squirrelfish, to name a few.

Addu Atoll is the best islands for diving, since it escaped the coral bleaching disaster. However the Victory Wreck, which sank in 1981 is an excellent dive for those with some experience.

Don’t miss a sunset boat cruise on a dhoni, a traditional wooden boat, nor a visit to the strange man-made island of Hulhumale, which look to become new hub as sea levels rise.

Originally settled by Buddhists and Hindus from India around 500BC, the Maldives was eventually converted to Islam in 1153 and resisted all subsequent attempts to convert it to Christianity by the Portuguese, who controlled the islands on and off in the 16th century. The Maldives became a British Protectorate during the 20th century, until becoming independent in 1965.

The country’s modern history was largely shaped by dictator Maumoon Gayoom, who was president from 1978 until 2008, during which time the country suffered terrible police abuse and human rights abuses. Gayoom, who ruled the country virtually unchallenged, finally made concessions to allow for free and democratic elections in 2008. When no candidate gained a 50% share of the votes, a run-off was held, which was narrowly won by Mohamed Nasheed, long time political dissident and opposition leader, who became the country’s first democratically elected leader.

Gayoom stepped down and Nasheed was sworn in as president in November 2008. Despite having been imprisoned on multiple occasions by Gayoom’s police, Nasheed signalled that his government would not prosecute any member of the previous administration and the new government has since focused on much needed reforms such as improving education, health care, social security and environmental protection.

In recent years successive natural disasters threatened to damage the tourism industry, which in fact bounced back remarkably quickly. In 1998 El Nino caused widespread coral bleaching, and in 2004 the tsunami devastated 21 of its islands. In acknowledgement of the potential global warming has to destroy, or even engulf on the islands, which are at their highest point a mere 5 metres above sea level, in March 2009 the government announced plans to make Maldives the world’s first carbon-neutral country.