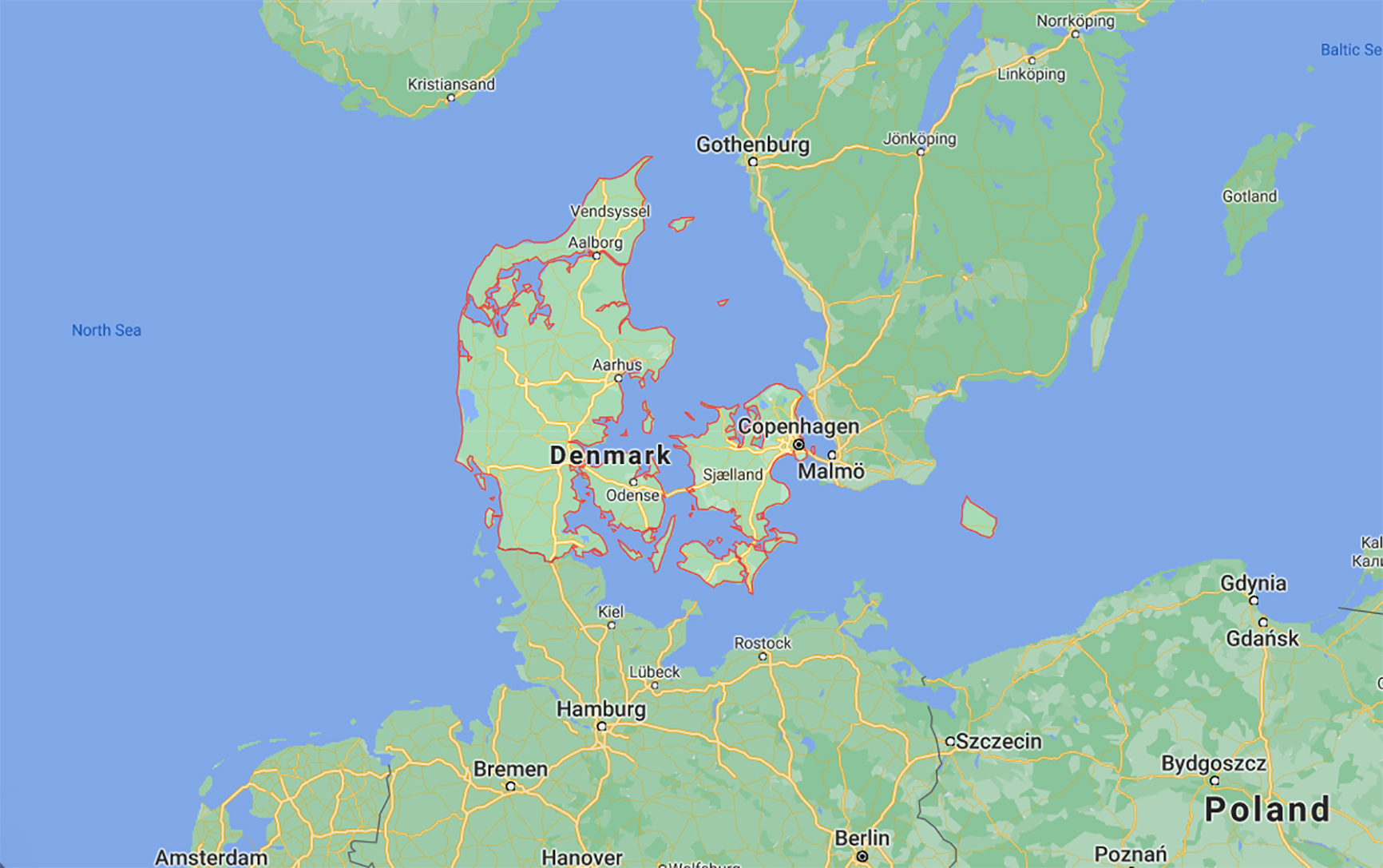 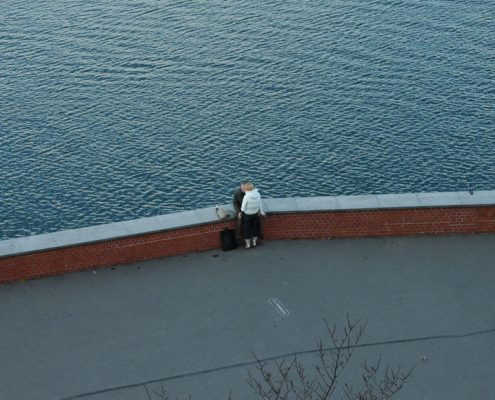 Denmark is the smallest Scandinavian country, comprising the Jutland peninsula to the north of Germany, and over 400 islands, some inhabited and linked to the mainland by ferry or bridge. Most of the land mass consists of low-lying, fertile countryside broken by beech woods, small lakes and fjords. Greenland and the Faroe Islands are also under Denamark’s sovereignty, although both have home rule.

The Faroe Islands are located in the North Atlantic and are home to a population of 48,660 (2010) people, whose most important occupations are fishing and sheep farming. Tórshavn, the capital of the Faroe Islands, is served by direct flights from Copenhagen, Denmark’s capital. During the summer months, there are direct flights from Aberdeen and Glasgow, and a ferry connection from Lerwick.

Summer in Denmark extends from June to August, when you can expect long days. Winter is from December to March, and tends to be wet with long periods of frost and dark days. Spring and autumn are generally mild.

The Faroe Islands are influenced by the warm current of the Gulf Stream, and they enjoy a very mild climate given their latitude. Winters are warm, but the islands are cloudy, windy and wet throughout the year. Summers are cool, and there is little sunshine.

Visit the largest remaining Viking burial site in Ålborg and the Viking Ship Museum at Roskilde (not to mention the summer music festival). Watch the changing of the ceremonial guard at the royal winter Amalienborg Palace in the centre of Copenhagen, and visit the art nouveau Arhus Theatre, the capital’s architectural pride and joy. See the birthplace and resting place of fairytale writer Hans Christian Andersen – in Odense you can explore his childhood home, now a museum, and at the Copenhagen Assistens Cemetery, popular with picnickers, you can visit his grave. Denmark has excellent facilities for both freshwater and saltwater fishing, as well as a passion for the bizarre sport kayakpolo. Take the kids to Legoland at Billund and try your hand on one of Denmark’s championship golf courses.

A successful series of Danish raids on England in the 11th century led to the creation of an Anglo-Danish kingdom. Among its rulers was King Canute (Knud).

Denmark’s international power reached its peak in the early 13th century, by which time Canute’s successors controlled Scandinavia, parts of modern-day Germany, and Estonia. This empire rapidly disintegrated over the next 50 years, although Denmark, Norway and Sweden were reunited in the 14th century due to blood ties between their various ruling families.

In 1848 the Danes introduced a new constitution, establishing the country’s first constituent assembly in place of an absolute monarchy. Denmark suffered its final territorial defeat, when the province of Schleswig-Holstein was recovered by Germany in 1864.

Denmark was occupied by Nazi Germany during most of the Second World War. In the post-war era, Denmark joined NATO, and introduced a new constitution in 1953, which imposed a system of proportional representation. This has made coalition administrations a frequent feature of Danish politics in recent years.