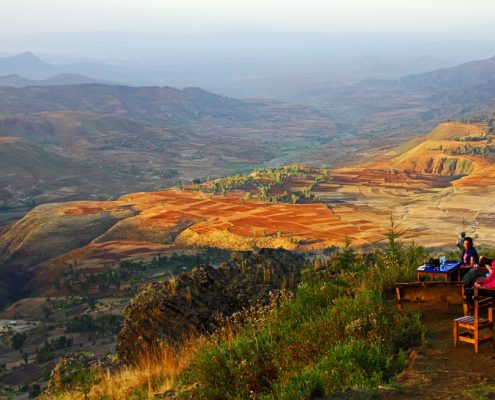 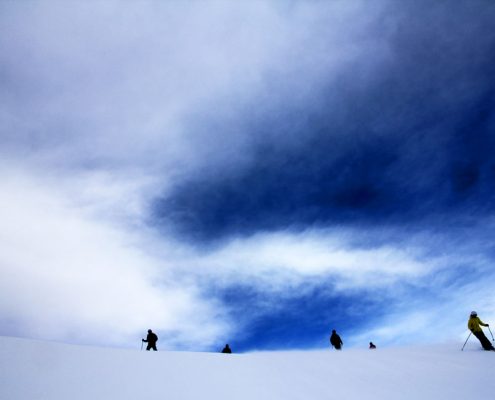 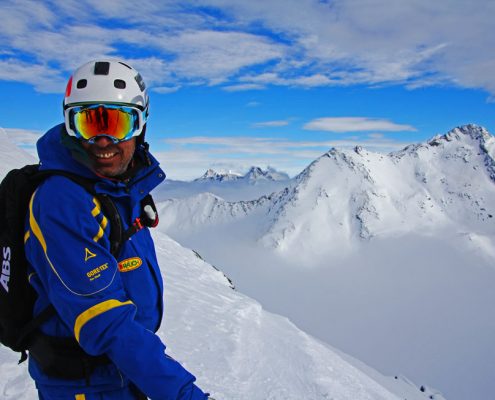 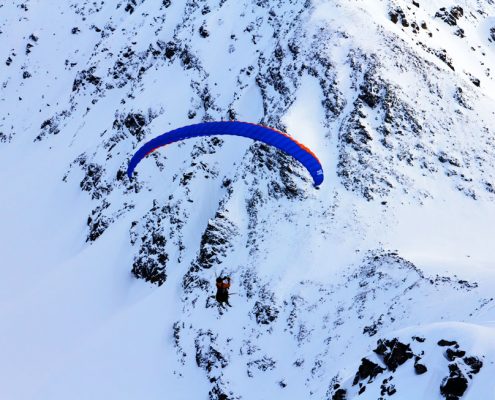 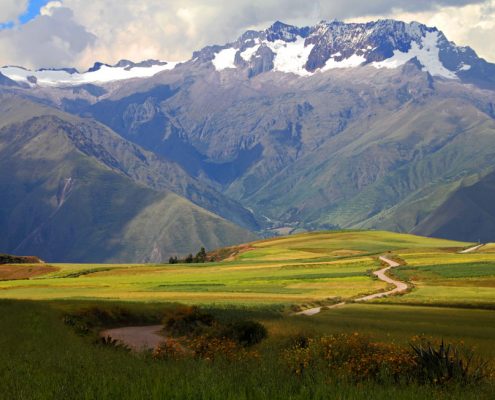 The Rocky Mountains are the major mountain system in North America extending more than 3,000 miles from central Mexico to northwest Alaska. Densely forested with pine trees, firs and spruces, the Trail Ridge Road encompasses over 300 miles of hiking trails strewn with wildflowers and studded with secluded camping spots where you can contemplate the starry skies. Meanwhile, there are enough extreme sports to exhaust even the most fanatical of adrenaline junkies. Black bears, elk, salmon rivers, driving cattle on horseback, raging rivers and snow-capped peaks – the opportunities for adventure are endless.

The Andes is the longest continental mountain range in the world, a formidable barrier of rock and ice stretching from north to south along the western coast of South America, through Venezuela, Colombia, Ecuador, Peru, Bolivia, Chile and Argentina. See Cuzco’s splendour, with its gaudy gold-studded cathedrals and lively markets; walk in the Sacred Valley at the heart of the ancient Inca Empire and see the abandoned mountaintop city of Machu Picchu at sunrise. Cross the Lake Titicaca, the highest navigable lake in the world, chew coca leaves to stave of altitude in Bolivia’s capital, La Paz; drive over the mountains from Salta to San Pedro de Atacama along roads that snake round the steepest bends higher and higher into the clouds; and cross streams on horseback in the extraordinary Torres del Paine national park in the south of Chile, its staggering peaks and bright turquoise lakes the absolute highlight of the Andean region.

The Alps are Europe’s playground during the winter, with countless world-class ski resorts to choose from. However clear blue skies and warm temperatures make them equally attractive during the summer. Largely clean of snow, this is often the prettiest time of year to see the mountains – you can stroll through flower-filled meadows and eat ice creams in pretty hillside towns. Follow 300 miles of marked mountain bike trails in France, take a boat trip on Lake Bled in Slovenia, or a sled-dog ride across a glacial plateau in Switzerland – and after a strenuous day of activity you can reward yourself with a glass of Alto Adige wine from the northern Italian Alps.

The Himalayas are home to most of the planet’s highest peaks, with over a hundred exceeding 7,200 metres. By contrast, the highest peak outside Asia—Aconcagua, in the Andes— is only 6,961 metres tall. Seeing them in all their impressive majesty, it is easy to understand why many of them are sacred to Hindus and Buddhists. Meaning ‘abode of snow’ in Sanskrit, the Himalayas are home to snow leopards, wolves, musk deer, red pandas and Tibetan bears. They are also a haven for elite climbers, for many of whom seeing dawn break over the rugged peaks of Mount Everest is a dream come true.

The Ural Mountains, also called the Stone Belt, extend for 2500 km from the hot Kazakh desert to the frozen coast of the Arctic Ocean, providing the geographical border between Europe and Asia.  From the northern tundra, through shimmering winter wonderlands, peaks rising like islands from a green ocean of forest, to the rocky caves of the semi-desert southern peaks, the variety of landscapes is unparalleled. Fauna to watch out for include arctic foxes, snowy owls, reindeer and lemmings.

The Pyrenees Mountains stretch from the shores of the Mediterranean on the east to the Bay of Biscay to the Atlantic Ocean, separating the Iberian Peninsula from the rest of Europe and forming a high wall between France and Spain. Nestling in its hills is pretty Andorra, an autonomous principality with close ties to both its larger neighbours, and the Basque Country, whose people speak a non-Indo-European language and have long fiercely defended their autonomy. The highest mountain, Pica d’Estats is reached by a spectacular hike past sparkling glacial lakes, and its peak offers an unrivalled 360-degree view over France and Spain. You can take a hot air balloon trip over the volcanic peaks, visit picture-perfect Romanesque churches and ski at resorts favoured by the Spanish royal family!

Africa’s highest peak is Kilimanjaro, a majestic dormant volcano in Tanzania, whose snowy peak oversees the continent. It is the tallest free standing mountain in the world and one of the most accessible to climbers, who’ll see antelope and small primates on the lower flanks before ascending to surreal alpine desert above 4000 metres. Its close neighbour in size, Mount Kenya boasts eleven glaciers clinging to cliffs and abundant elephants, buffalo, elands, zebra, hyenas, monkeys and rhinos in the national park at its base. The mystical Mountains of the Moon – as legend has it, the source of the River Nile – are better known as the Rwenzori Mountains in Uganda. This stunning territory swings from tropical rainforest to alpine vegetation, moss-covered valleys and snow-capped peaks.

The Great Dividing Range starts north east of Melbourne in Australia and heads east towards the border with New South Wales. The pretty alpine country offers a wide variety of activities from bushwalking and fishing, to rock climbing and skiing. From the green-blue eucalyptus haze coming off the spectacular peaks and valleys of the Blue Mountains, to ski resorts on Mount Buller, Australia’s vast size means it’s never lacking in space and solitude – the perfect place to find a little inner peace.

The Southern Alps extend along much of the length of New Zealand’s South Island, with its highest peaks in the southwest. This is truly Lord of the Rings territory – so empty and beautiful you’ll believe you’re in Middle Earth. Enjoy stunning views of Lake Tekapo, an impossible bright turquoise in the sunlight, spectacular ridgeline walks and Mount Cook National park, a haven for walking and mountain climbing. Don’t miss Queenstown, home of adrenaline junkies and adventure tourism. You name it, they’ve got it: bungee jumping, mountain biking, helicopter rides, speed boating, skiing, white water rafting, canyon swinging and river surfing, all with a spectacular view of Lake Wakatipu at the Remarkables. Everywhere you turn in New Zealand there is another beautiful mountain vista laid out before you.