Top tip: Know your Chess board 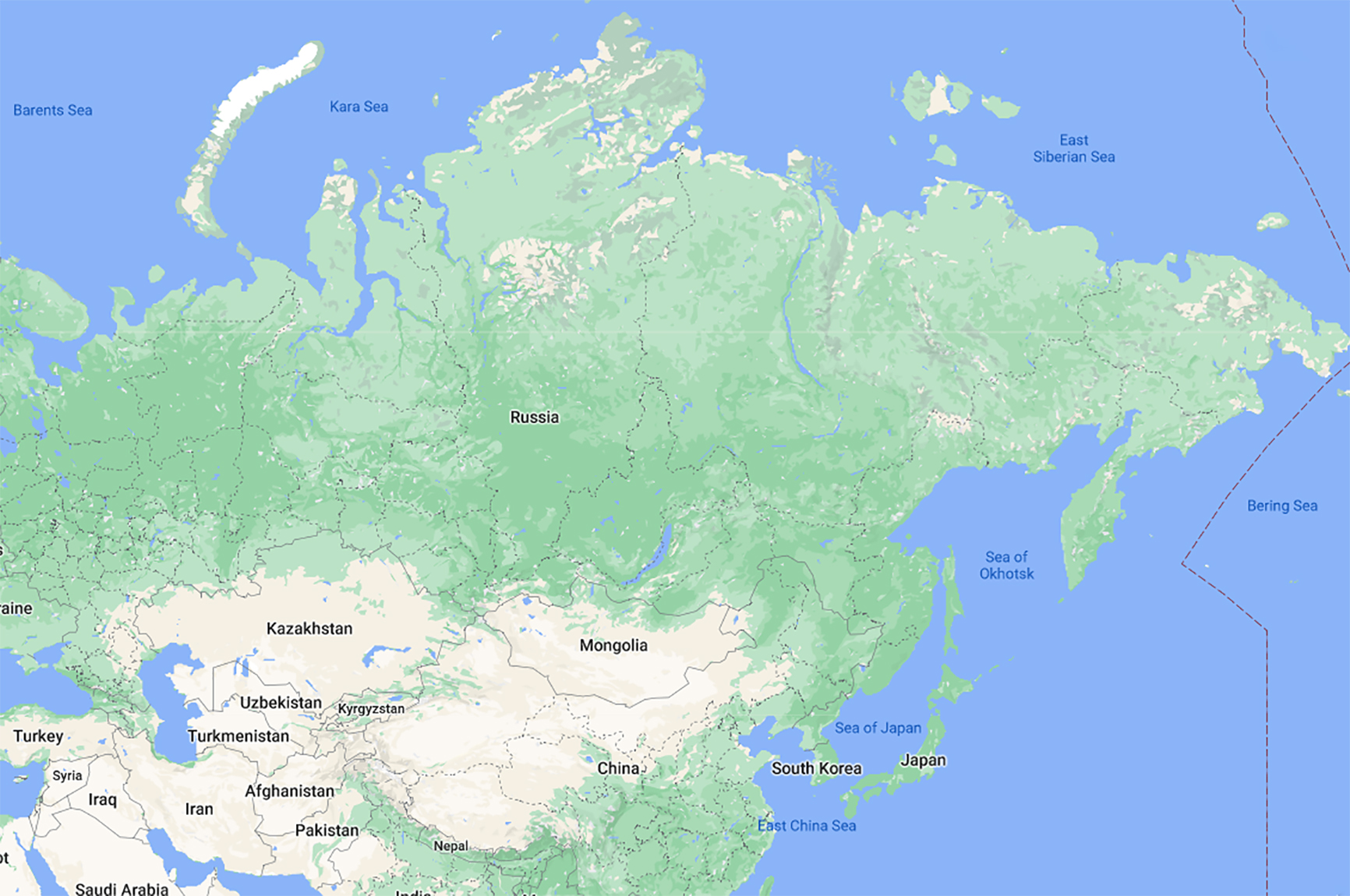 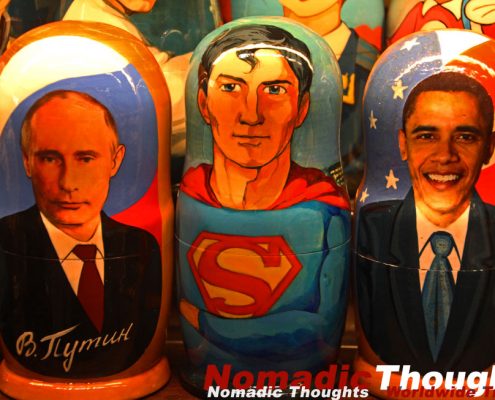 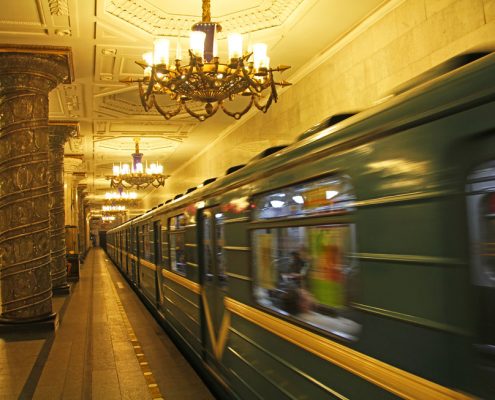 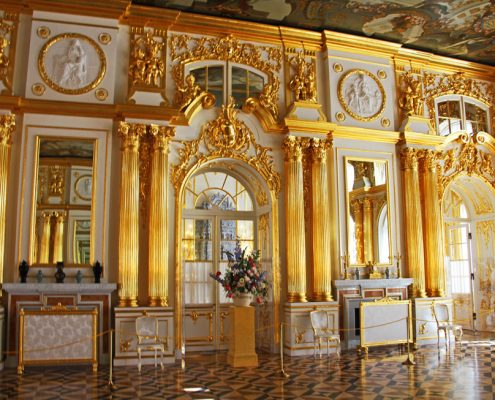 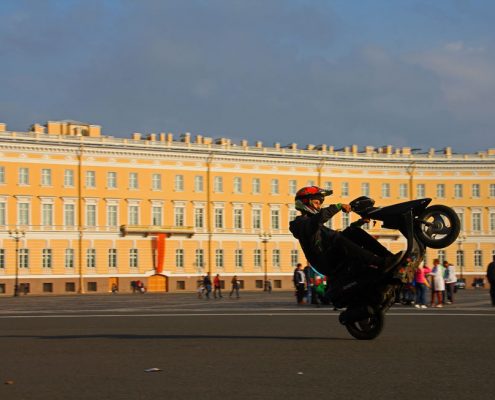 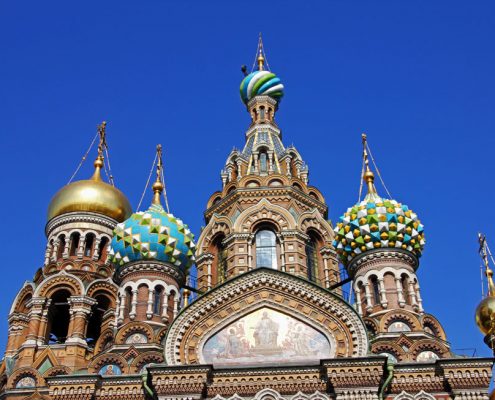 The Russian Federation is almost twice the size of the United States, stretching from the enclave of Kaliningrad in the west over the Ural mountains and the endless Siberian plains to the Sea of Okhotsk in the east. European Russia and Asian Siberia are divided by the Ural Mountains, the Ural River and the Manych Depression.

European Russia extends from the North Polar Sea across the Central Russian Uplands to the Black Sea, the Northern Caucasus and the Caspian Sea. Siberia stretches from the West Siberian Plain across the Central Siberian Plateau to the Lena River and includes the Sayan and Yablonovy mountain ranges in the south. The Far East of Russia, a region almost as big as Siberia itself, runs all the way to the Pacific coast, taking in the lengthy Chukotka and Kamchatka peninsulas.

Moscow and St Petersburg do have a certain romance in the sparkling snow, but nevertheless, most visitors prefer the warmer months of June to August. This means the so-called “shoulder seasons” of April-May and September-October are preferable for tourists wishing to avoid the major crowds – prices are also more affordable during these periods. Spring, unfortunately, is often characterised by roads covered in slush in the cities – Siberia typically has devastatingly cold winters, while its summers are can be pleasantly mild, though rainy. Near the Black Sea winters are mild, but again there is heavy rainfall.

Moscow’s Bolshoi Theatre holds regular opera performances, as well as being home to the world-famous Bolshoi Ballet Company, among the oldest and most respected of its kind around the world. Krasnaya Ploschad, usually referred to as Red Square, is bordered by some of Russia’s most famous landmarks – the Kremlin, St Basil’s Cathedral and the GUM Department Store. Lenin’s Mausoleum allows you to see the embalmed body of the revolutionary leader. The imperial city of St Petersburg and its fantastic architecture can be admired from the comfort of a leisurely canal cruise through the city. Don’t miss the sumptuous 19th Yusupov Palace. If you’re in St Petersburg during the warmth of summer, enjoy three weeks of 24-hour daylight from mid-June, during which time the streets are alive throughout the night. In the Western Caucasus, Krasnaya Polyana (also known as Red Valley) is a magnet for the country’s skiers and snowboarders. Elsewhere, the Kamchatka Peninsula has the potential for a dramatic heli-skiing trip. Set close to the Mongolian border, Lake Baikal is the world’s deepest and one of the clearest lakes. Volgograd (previously Stalingrad) is the site of one of WWII’s most infamous battles, an interesting destination for history buffs. Riding the Trans-Siberian Railway is perhaps the single most iconic rail journey in the world, taking you through some of the planet’s most remote wilderness. Finally, don’t miss out on a banya, a traditional Russian steam bath..

Exactly when Russia first came into existence is arguable, but with the nation having passed through several centuries of invasions, counter-invasions and medieval wrangling, the 1721 formation of the Russian Empire by Peter the Great is perhaps the most obvious touchstone for the country now known as the Russian Federation. As the world’s largest state, Russia’s power on the global stage grew to be considerable, to the extent where it was able to satisfactorily defeat Napoleon’s forces in 1812.

Russia’s vast and poorly treated peasant population was emancipated in 1861, an important step towards the ultimate dismantling of the aristocracy during the 1917 Russian Revolution, which later saw the Bolsheviks take power.

The communist Soviet Union (USSR), as it then became, was the world’s first constitutionally soclist state. It’s lifespan lasted until 1991, by which time Russia had been through the infamous oppressions of the Stalin era and the Cold War with the United States. The Russian Federation came into being when economic stagnation and political hand-forcing saw the dissolution of the Soviet Union in 1991.

In recent years President Vladimir Putin stood down from in 2008 due to a two-term limit on holding office. His anointed successor and long-term protégé, Dmitry Medvedev became Russia’s third president in a landslide victory, and appointed Putin as his Prime Minister shortly afterwards.