Seeing rare and exotic animals in the wild is, for many, the highlight of any trip abroad. Some of our favourite wildlife encounters have been with bears in their natural environment. Powerful, majestic, beautiful – there’s nothing quite like seeing one of these massive creatures in the flesh. 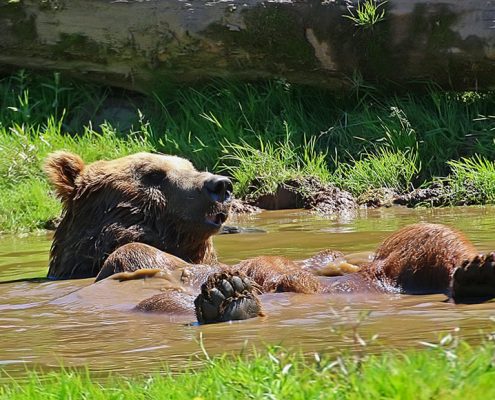 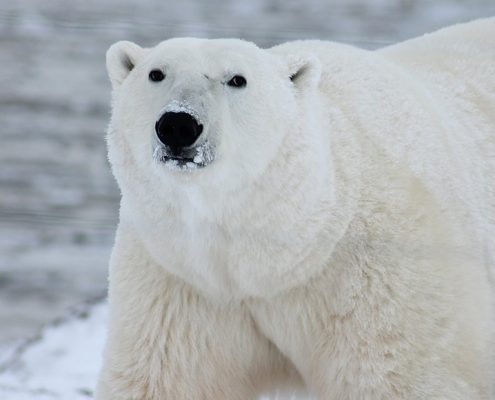 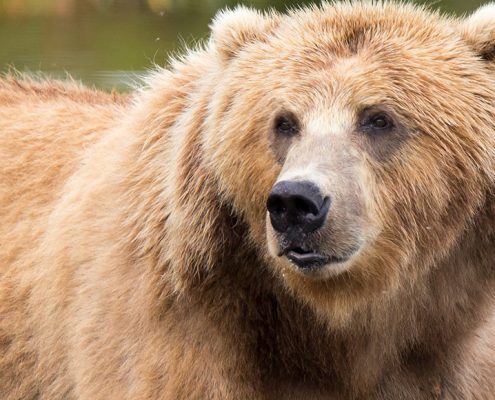 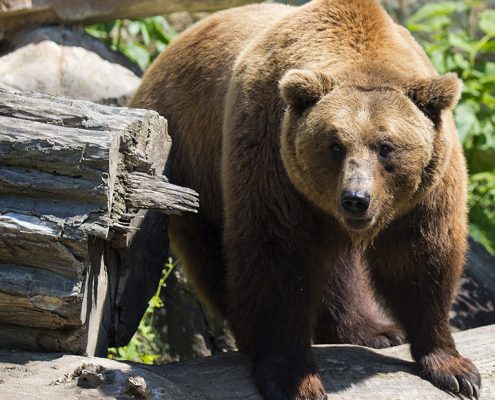 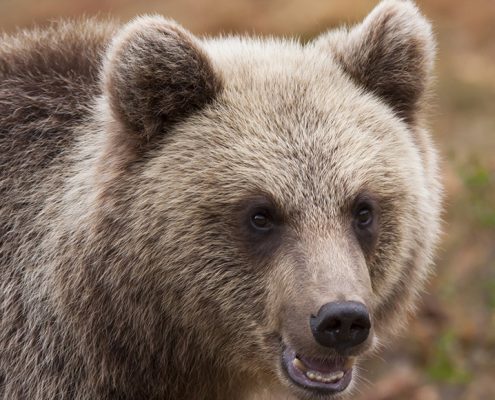 Churchill, in the far north of Manitoba in Canada, is known as the polar bear capital of the world. In the autumn, thousands gather on the shores of Hudson Bay, waiting for the water to freeze over and provide them with a passage north to hunt for seals. They can be seen during these months from special buses, known as tundra buggies, or during warmer months by boat where they can be seen both on land and swimming in the sea.

Our favourite destination for seeing grizzlies is Knight Inlet Lodge in British Columbia, tucked away in wild, beautiful, isolated Glendale Cove. The Lodge has spectacular views of snow-capped peaks. It is not uncommon for there to be up to 50 bears within 10 kilometres of the lodge in the peak season, between August and September, when the salmon are running up the Glendale River. In spring you can cruise along in a boat, allowing you to get remarkably close to the bears as they move about in their lush green environment.

The best place in North America to see black bears is Yellowstone National Park, an enormous mountain wildland mainly the state of Wyoming. The bears hibernate during the winter months, giving birth in January and spending a couple of months weaning them, so the best time to see mothers and cubs recently emerged from their den is March-April.

The Giant Panda, China’s national treasure, is native to the mountainous temperate forests in the country’s southwest. Years of farming and deforestation have driven the bears out of their natural environment, and they are now severely endangered, so much so that seeing bears in the wild is exceptionally difficult. Nevertheless, there are a number of nature reserves and breeding and research bases Sichuan Province where the bears can be seen. One of the best places to see them in their natural scenery is the Bifengxia Giant Panda Base just outside Ya’an where more than 300 giant pandas live in the lush forest.

There are, of course, many more wonderful species of bear, large and small, to be seen in the wild, not least sloth bears, brown bears, spectacled bears and sun bears. If you’re interested in incorporating some wildlife into your holiday, feel free to give us a call to discuss!