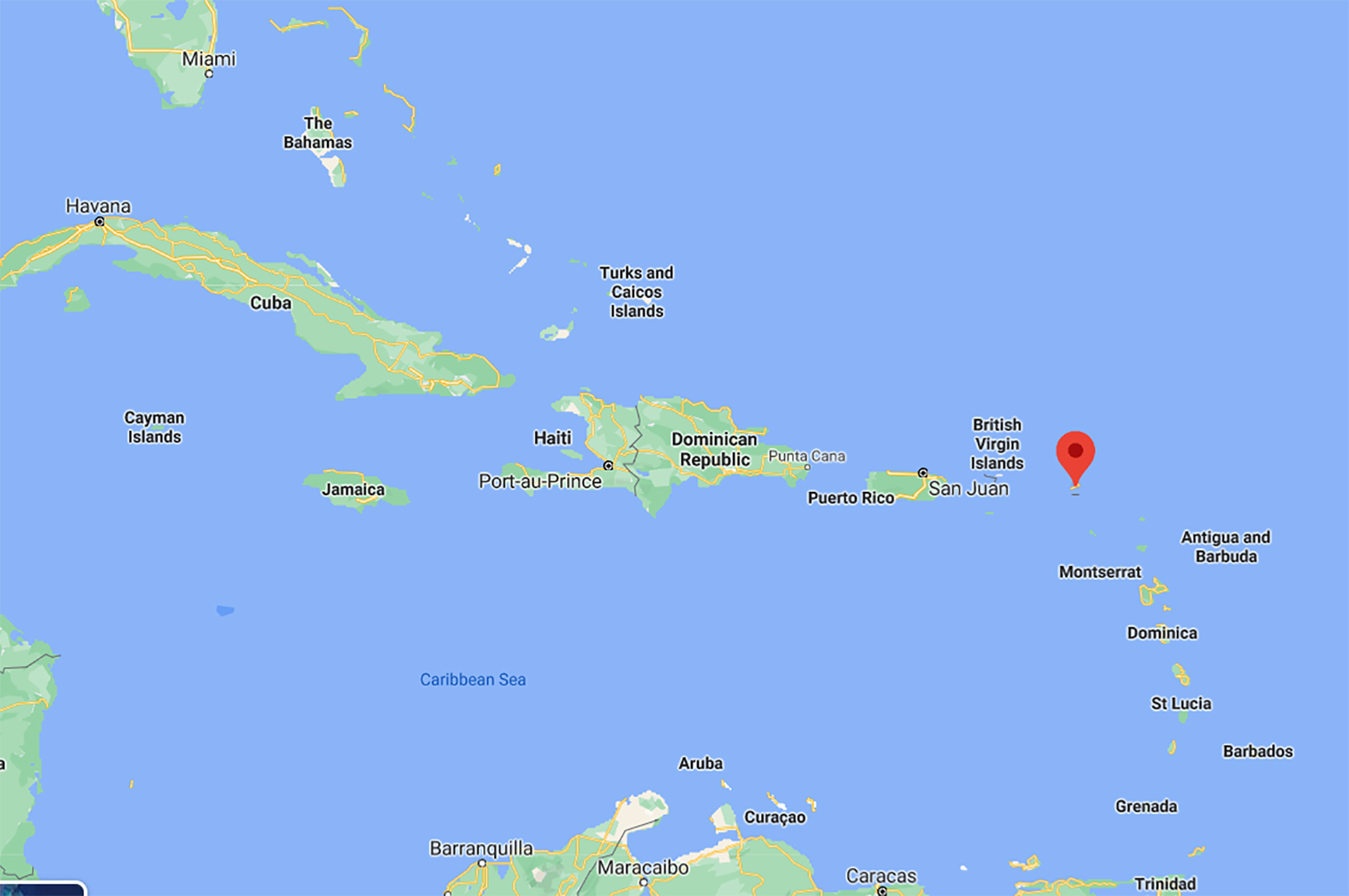 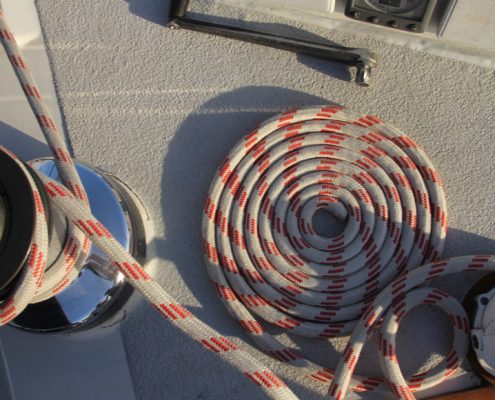 Anguilla is a charming island located in the northern most area of the Leeward islands. A small and secluded destination comprising the islands of Sombrero, positioned 30 miles north of Anguilla and several small islets or keys. The nearest islands are St Marten (5 miles) south of Anguilla and St. Kitts and Nevis (70 miles to the Southeast. As a rule the islands are flat, with Crocus Hill, the highest point, being only 60 metres above sea level.

The climate is hot throughout the year, tempered by trade winds in local areas, particularly early in the year. The average rainfall for the year is 89 cm (35in) and the hurricane season is from July to November.

Anguilla boasts arguably some of the world’s most idyllic beaches with superb swimming, diving and other water sport facilities. There are over thirty beaches on the island, varying from hidden coves and grotto-like bayareas. The best beaches include Shoal Bay, Rendezvous, Roads Bay, Maundays Bay, Cove Bay, Meads Bay and Crocus Bay. Main attractions elsewhere on the island include Wallblake House, an impressive plantation house dating back to 1787, The Fountain, an amazing underground supply of freshwater in a cave at Shoal Bay, the Tomb of Governor Richardson positioned near Sandy Hill and the Dutch Fort, built in the 1700s. This was the site of fierce combat during the 2nd French invasion of Anguilla in 1796. The tiny island also has an impressive 15 art galleries to choose from.

The Caribbean region is located in the southeast of the Gulf of Mexico & North America, and east of Central America. The name Anguilla, meaning ‘eel’, was given to the island by the Spanish, because of the island’s eel-like shape. It was the British, however, who first settled on Anguilla in the 17th century; the island was administered in conjunction with the Leeward Islands. During the middle of 20th Century, Anguilla was incorporated into St Kitts and Nevis, despite opposition from the islanders. Upon St Kitts’ independence in 1967, the Anguillians refused to accept independent government from there; a bizarre and occasionally comic ‘crisis’ followed, during which British paratroopers and policemen were sent in to install a Commissioner to maintain British rule on the islands.

There are seven elected seats in Anguilla’s assembly – four assembly members are appointed, three by the governor and one by the ruling party. The assembly is part of the executive council, led by the chief minister who advises the governor, who is appointed by the British monarch, according to the 1982 constitution.

America and to the north of South America. The region consists of the Caribbean Sea, its many islands and the surrounding coasts.