Top tip: If in doubt – don’t overtake that bus 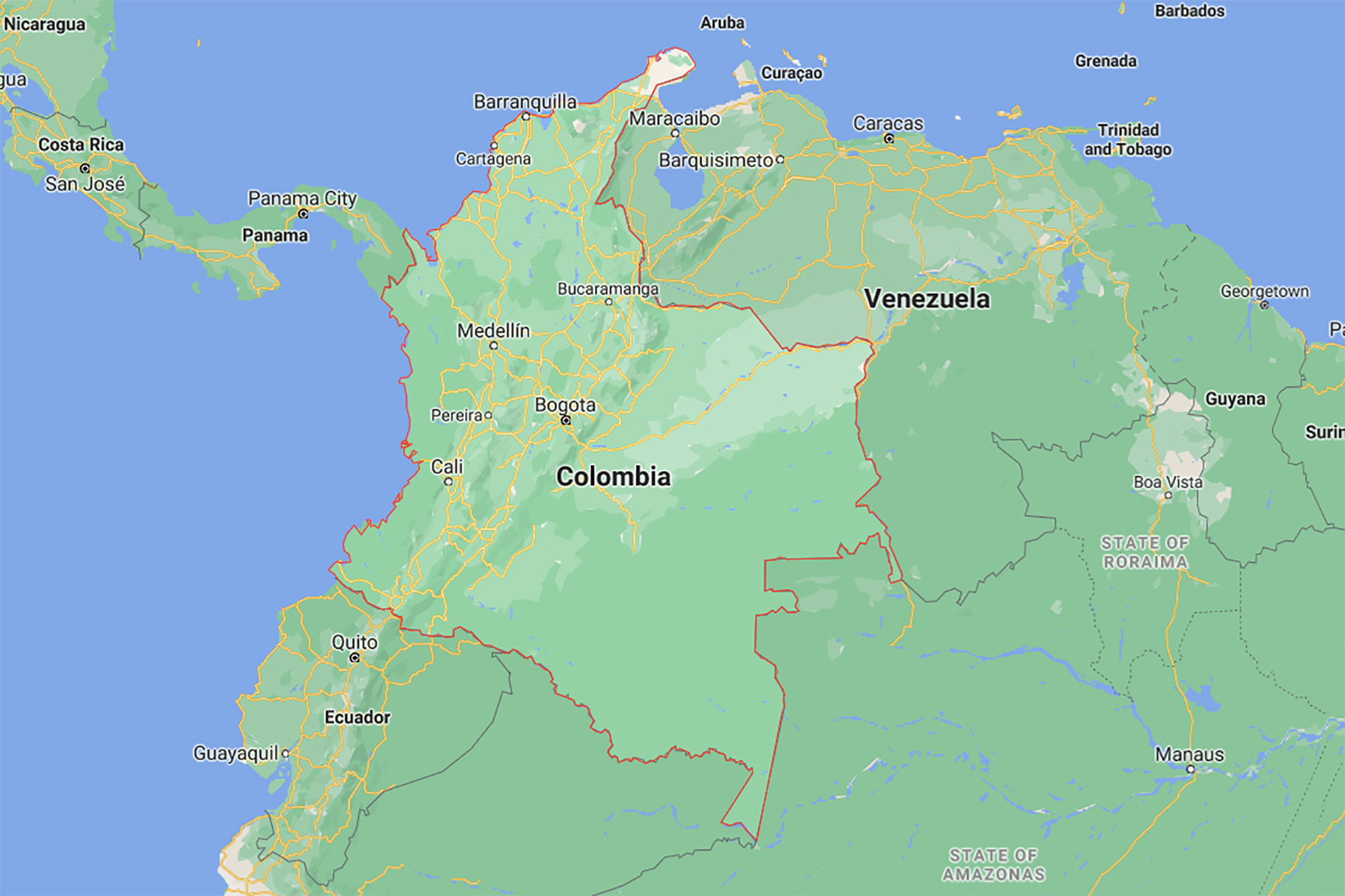 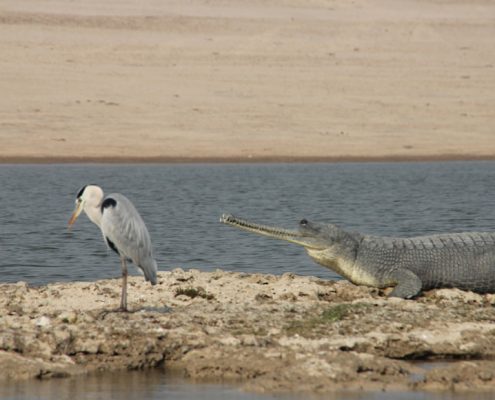 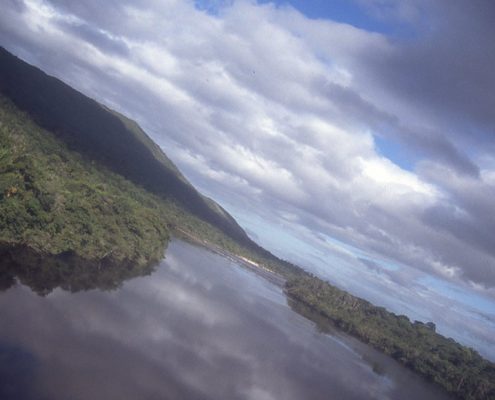 Colombia, the fourth largest country in South America, is located to the Northwest of the continent with the Caribbean Sea to the north, Panama in the Northwest, the Pacific Ocean hugging the west coast, Ecuador and Peru to the South, the Northeast dominated by Venezuela and to the Southeast the vast expanse of Brazil. The Andes run into the country in three main cordilleras which spread out across Colombia from the Ecuadorian border, finally rolling down into the lowlands of the Caribbean coast. The spectacular geography of the country shifts from the relatively uninhabited, jungle-covered lowlands to the cool, lush, fertile, high valleys sandwiched between the three main cordilleras. Flat grassy prairies in the east combined with the jungles and impressive rainforests of the Amazonas make up over 50% of the country’s area. Colombia is blessed with undoubtedly some of South America’s most impressive scenery.

The climate is hot and tropical in coastal and northern regions, with most rain falling between May and November. This varies according to altitude. It is cooler in the highland and mountainous areas. Bogotá is spring-like year-round, with cool days and crisp nights.

The capital Bogota combines a blend of Colombian tradition and Spanish colonial influences. There are many historical landmarks well worth visiting; The Gold Museum has a unique collection of over 100,000 gold artefacts, many of them retrieved from the bottom of Lake Guatavita. For a spectacular view of the city take the cable car to the top of Montserrate, the lowest of the two peaks rising up to the east of the city. There are many colonial churches, the most famous being San Francisco, a 16th century structure with a beautiful Moorish ceiling; also visitors are advised to visit La Tercera Orden – which is notable for its intricately carved wooden altars and confessionals.

Cartagena is one of Colombia’s most fascinating and beautiful cities. The Old Walled City is the most beneficial way to enjoy the history and over all beauty of the Old City is to walk through the winding streets with ever enchanting cafes, impromptu markets and old arcades. The Church and Monastery of San Pedro Claver dates back to the beginning of the 17th century when it was built by local Jesuits. La Merced Church and Convent houses today’s law courts and church of Teatro Municipal, originally a prison during Morillo’s ‘reign of terror’. Visit the San Felipe Fort, which took nearly twenty years to complete from commencement in 1697.

Other islands such as Islas del Rosario, San Andres and Providencia are easily reached from Cartagena. The mountain road from north to south passing through Medellin and Cali offers visitors an insight into beautiful, unspoilt countryside and charming country people. The jungle region is inhabited mostly by Indians and Leticia is the base from which visitors can explore the area.

Colombia is finally back on the map as a travel destination. Years of trouble have prevented travellers from making the most of its unspoilt Caribbean beaches, steamy jungles and soaring mountains.

Cartagena boasts 16th and 17th century Spanish architecture, and Leticia is the base for exploring fertile rainforests teeming with fascinating wildlife. Coastal regions are teeming with delicious seafood, not to mention activities such as whale watching, scuba diving and surfing for the active souls amongst you. With a cup of strong black Colombian coffee in hand, and a generous welcome from the beautiful people, this is a country that’s very easy to fall in love with.

Prior to the arrival of the Spanish in the 16th century, the territory was inhabited by the highly developed and sophisticated Chibca Indians. In 1819 independence was achieved and Great Colombia was established, comprising New Granada (as Colombia was then known), Panama, Venezuela and Ecuador. In 1831 New Granada was declared a separate state. Civil war flared in 1837-42 as a result of tension between the Conservative and Liberal parties, compounded by the authoritarian Church. The 1855 Revolution led to the forming of the Republic of Colombia. This was followed by several civil wars between Conservatives and Liberals in the course of the next century.

The 1970 election was a turning point in Colombia’s recent history; frustrated members of ANAPO (Alianza National Popular) formed a guerrilla movement known as M19 which waged a major campaign against the Government until the mid-1980s. In the election of May 1992, Dr Belisario Betancur Cuartas, the conservative candidate, became president. He introduced some radical reforms including an amnesty for guerrillas, the release of several hundred prisoners and the reconvening of the Peace Commission to form a truce with the guerrillas. The most recent and infamous threat to the Government’s authority continually rears its ugly head in the form of organised drug traffickers. Converting their wealth into substantial political influence, supported by the very real threat of violence, the Colombia drug cartels consistently influence huge sections of the country’s society. Recent history dominated by the struggle between the Government, traffickers and guerrillas has masked the stunning beauty of the country and continually friendly welcome offered by its people to all visitors.