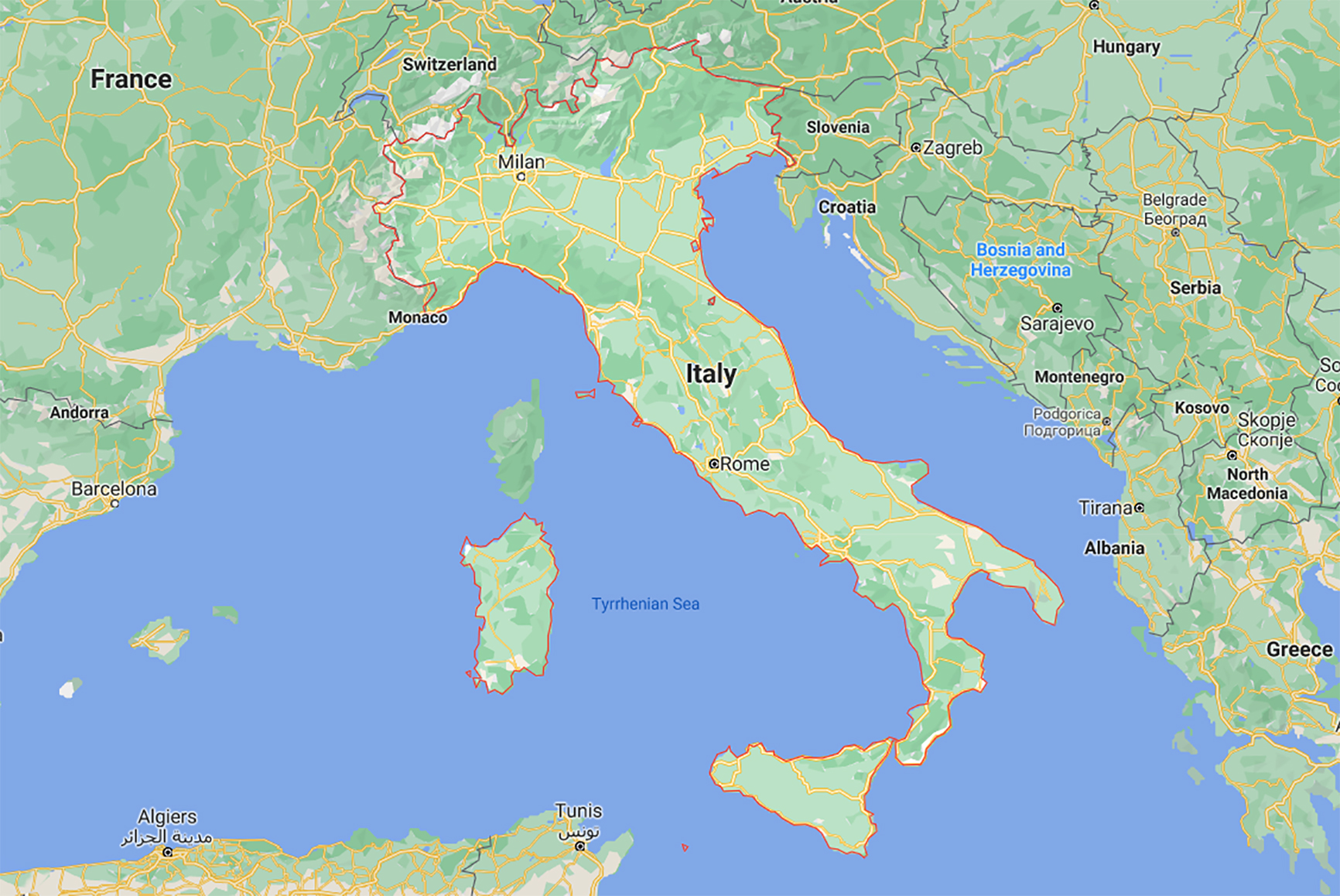 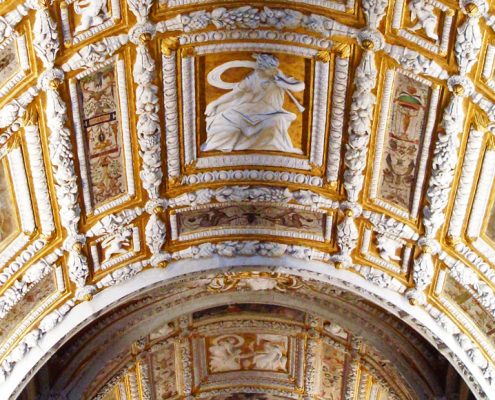 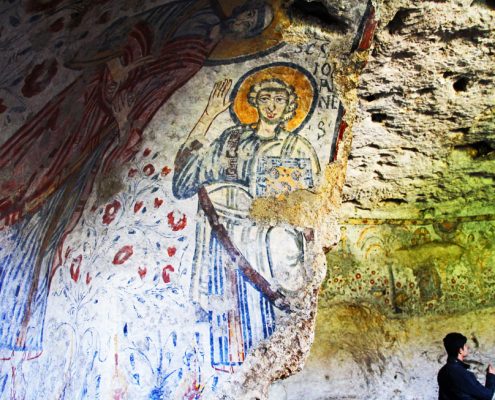 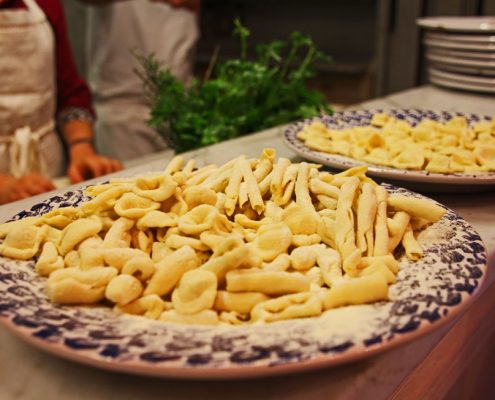 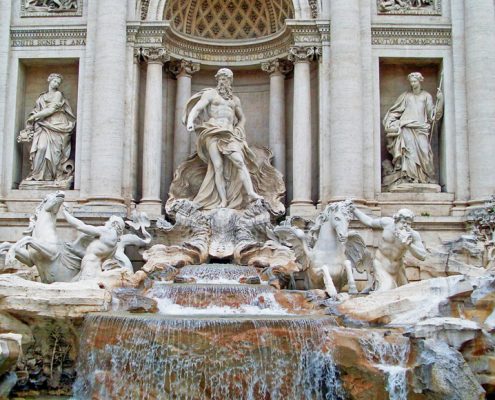 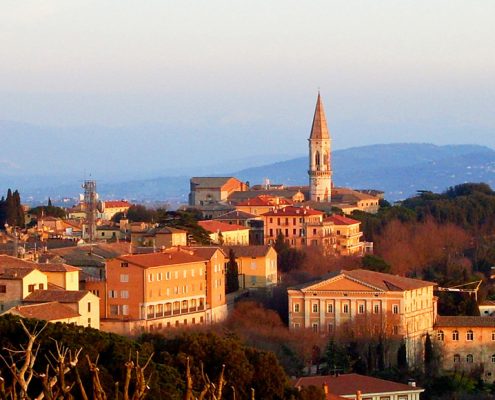 Italy is situated in southern Europe and divided into four sections: Northern Italy, Central Italy, Southern Italy and The Islands. It is attached to European mainland to the north where the Alps separates the country from France, Switzerland, Austria, and Slovenia.

Climate wise, Italy enjoys hot summers, especially in the south. During spring and autumn, the weather is mild and sunny. During the winter months, the south tends to be drier and warmer than in the northern and central areas. Mountain regions are colder with heavy winter snowfalls.

Climate wise, Italy enjoys hot summers, especially in the south. During spring and autumn, the weather is mild and sunny. During the winter months, the south tends to be drier and warmer than in the northern and central areas. Mountain regions are colder with heavy winter snowfalls.

The list of major attractions in the capital Rome is vast, among them the Trevi Fountain and the Piazza Navonna, the ruins of the Roman Arena, the Colosseum, St Peter’s Basilica within the boundaries of the Vatican City, to name but a few. Outside of the capital, Perugia contains many Etruscan and Roman ruins, and Assisi is a picturesque medieval hill town famous as the home of St Francis, founder of the Franciscan order of monks. In Venice, often praised as the most beautiful city in the world, you should visit the Doge’s Palace, St. Mark’s Square, the Bridge of Sighs, and the Grand Canal.

The area now known as Italy first achieved wide recognition through the seemingly unstoppable growth of the Roman Empire from the first century BC onwards. By 400 AD, however, the empire did indeed begin to decline, and the territory entered a long period of relative inactivity known as The Dark Ages. Prosperity returned in force in the fourteenth century, when the nation’s important position as a trade power gave it a central role in the sharing ideas between other European powers. Art, science, global exploration and literature all flourished, and the Catholic Church grew to be enormously influential.

As power shifted in the sixteenth century, the area again became a somewhat rudderless region, until full national unification was reached  between 1859 and 1866. The fascist leader Benito Mussolini led the country to defeat in the Second World War, after which Italy abolished its monarchy, became a republic, and enjoyed a protracted economic boom, becoming one of the world’s most developed nations. In recent history, former Prime Minister Romano Prodi and his government resigned in January 2008 after losing a confidence vote in the Senate. April 2008 elections were won by still-controversial media magnate Silvio Berlusconi, who secured a third term as premier after two years in opposition.

Italy was a founding member of Nato, and joined the EU in 1999.