Top tip: Watch the sand on the sardines 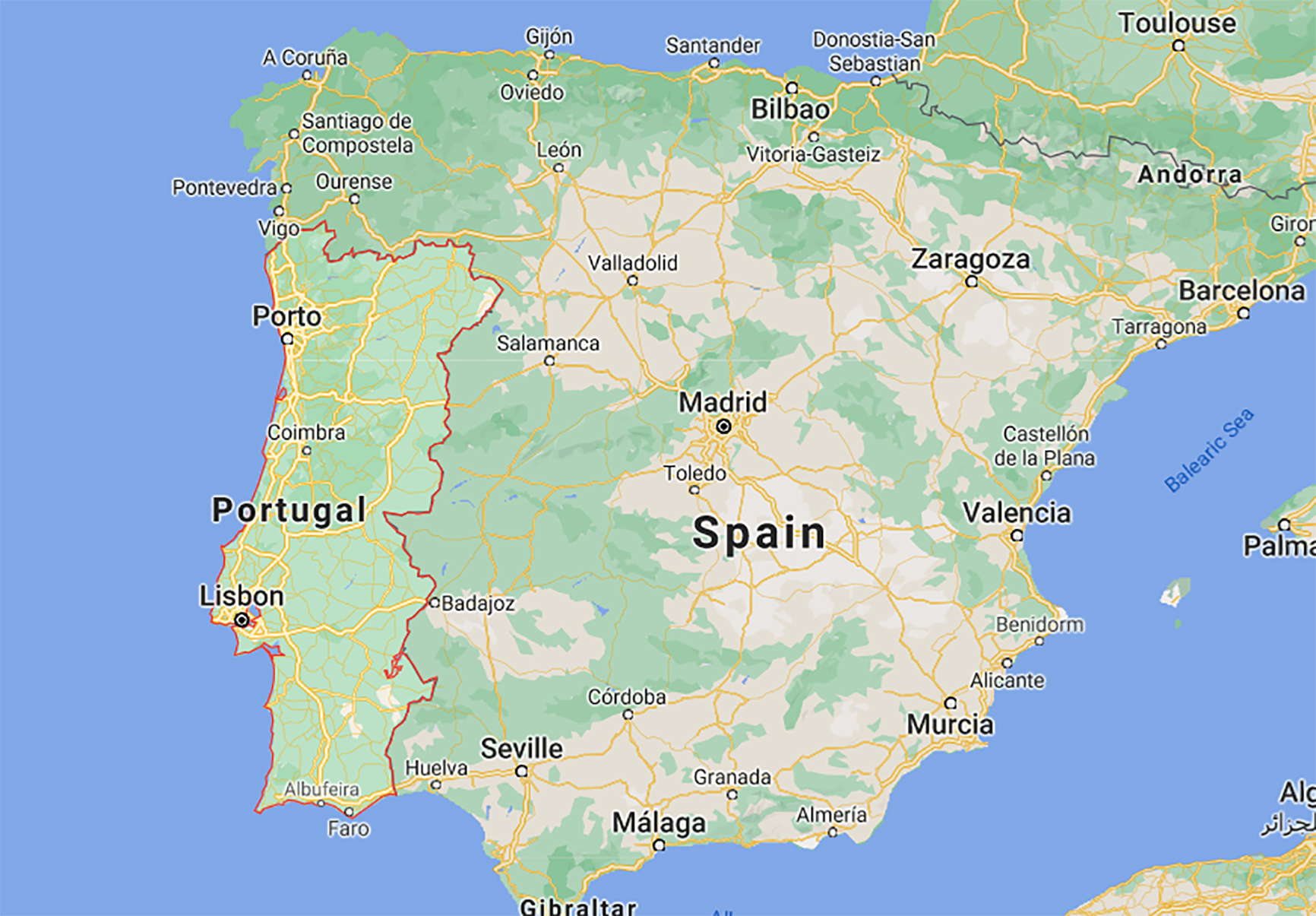 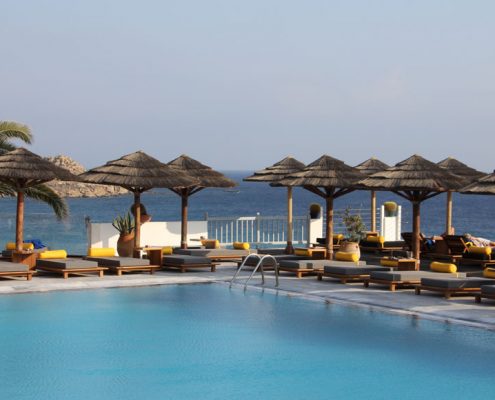 Portugal is situated on the Iberian Peninsula in southwest Europe. It shares a border with Spain to the north and east, and is otherwise surrounded by Atlantic Ocean all along its 800km (500-mile) coastline. Portuguese territory includes the islands of the Azores and Madeira, the former lying around 1,100km (700 miles) west of Lisbon, and the latter situated just north of the Canary Islands and to the west of Morocco.

Outside the major cities, the landscape is more rural and sparsely populated than in many other European countries. Portugal is crossed by several rivers which originate in Spain, flowing west towards the Atlantic, the main rivers being the Minho, Douro, Tagus and Guadiana.

The landscape includes a high plain of intersected by deep valleys. The north of the country is rugged, mountainous and dotted with vineyards. The high northern point of the Serra da Estrela is a popular ski destination, while Serra de São Mamede further south on the Spanish border is a favourite among hikers.

The wide plains of the Alentejo region stretch to the south of Lisbon, and are divided from the Algarve by a range of mountains. The Algarve’s wide sandy beaches and pretty inlets run along the south coast.

Unsurprisingly, given how close it is to northern Africa, Portugal is one of Europe’s warmest countries with average temperatures of 15°C (55°F) in the north and 18°C (64°F) in the south, while the Azores has more rainfall and Madeira is even hotter, away from the coast. It can become rainy and windy during autumn and winter, but spring and summer see temperatures soar as high as 40°C (104°F) inland. The northwest enjoys mild winters with plenty of rainfall, and fairly short summers. The northeast experiences longer winters and hot summers. In the south, summers are hot and consistently sunny except in early spring and autumn. Snow will fall in the north, but melts quickly.

Go horse riding and big-game fishing to fully embrace the idyllic coastal settings, or mountain biking for the more active amongst you. Don’t miss a visit to Portugal’s spiritual heart, Braga, a lively little city with an exquisite assortment of baroque churches, a sprawling cathedral and Roman ruins. The Côa Valley Archaeological Park is home to a magnificent collection of rock carvings from the Upper Palaeolithic period (22,000-10,000BC) and shouldn’t be missed. The charming town of Coimbra is home to Portugal’s oldest and most venerated university, while a trip to the Douro Valley, a UNESCO World Heritage site, allows you to enjoy a wine tour around the splendid vineyards or a delightful river cruise. Don’t miss one of Portugal’s traditional festivals, such as Lisbon’s festival of St Anthony (12 and 13 June) or Braga’s festival of St John (23 and 24 June). The Algarve boasts a number of championship golf courses, but you can also have a go at scuba-diving, surfing, windsurfing, kayaking, or diving and at one of the water sports centres dotted along the coast.

During the Middle Ages, Portugal, along with the French, British, Dutch, and Spanish, was hugely influential due to it seafaring abilities. Portugal built up an enormous colonial empire, and had a powerful hold on the slave industry and spice markets, although this was gradually eroded by its European competitors – not to mention defeats at the Battle of Alcácer Quibir in 1578, or the 1755 earthquake, Napoleonic occupation or the loss of colonial Brazil. Furthermore, between the mid-19th and mid-20th centuries, almost 2 million people emigrated from Portugal for North and South America.

The monarchy was abolished in 1910 following a revolution, and the Portuguese First Republic saw saw corruption, bankruptcy, military coups and dictatorships throughout the rest of the twentieth century. Portugal entered the European Union (then the European Community) in 1986, which brought a measure of stability to the country.

Portugal has been a European leader in the development of renewable energy in recent years, with approximately 20% of its energy deriving from renewable sources.