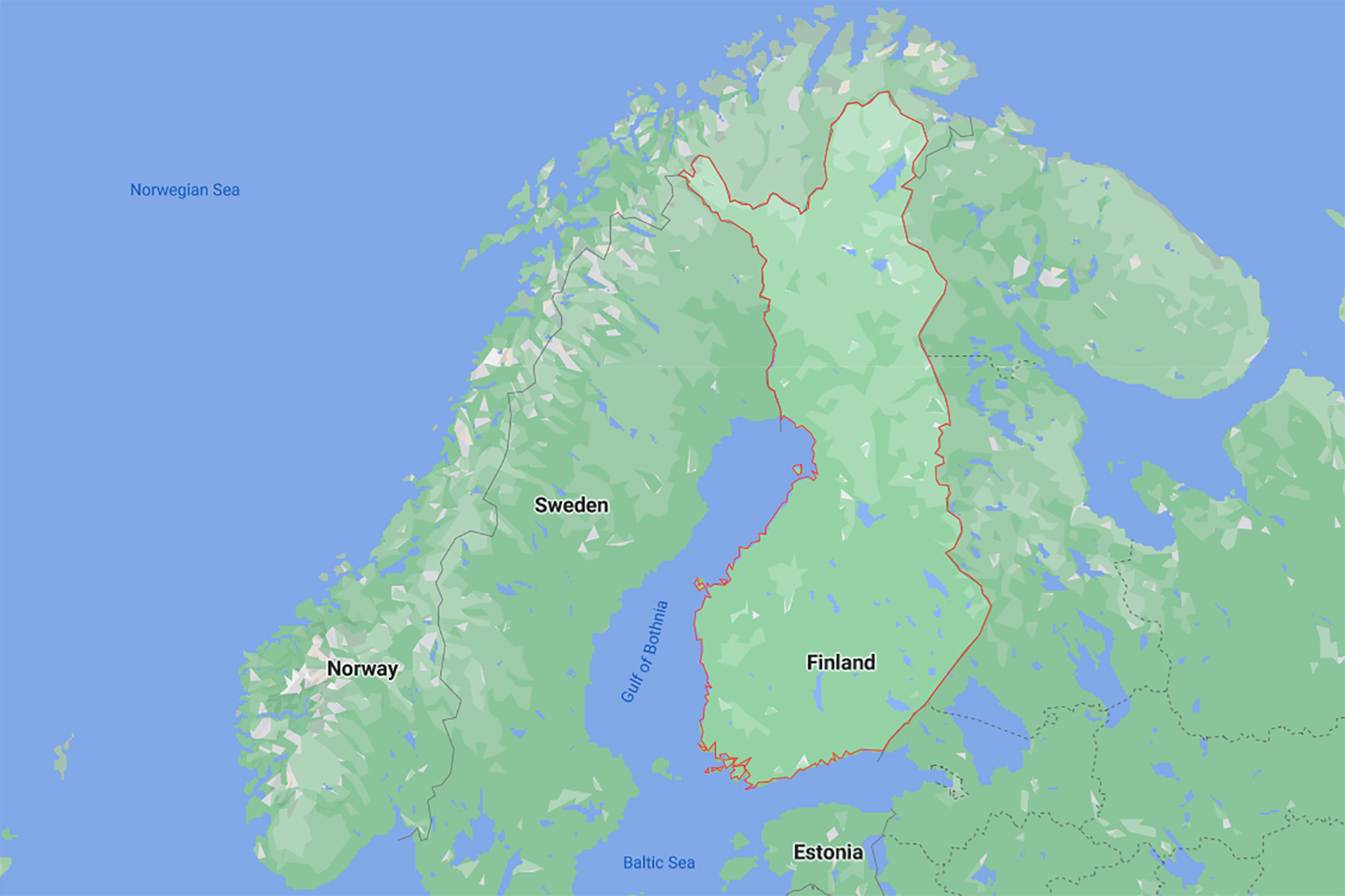 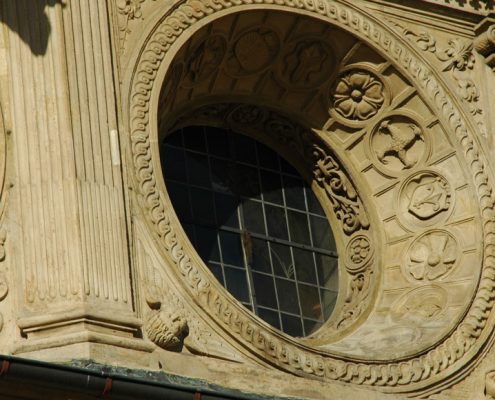 Finland lies between Sweden, Norway and Russia. It is characterised by a water-logged landscape – it is bordered by the Gulf of Bothnia and the Gulf of Finland and 10% of its landmass lies underwater. Finland has more islands than any other country on earth – 30,000 off the Finnish coast and a further 98,000 islands in its 188,000 inland lakes. The Saimaa Lake system is the largest inland water system in Europe.

By European standards, Finland is very sparsely populated. Around 69% of the country is covered by forests, mainly pine, fir and birch in the south and southeast. In Lapland, in the far north, scattered dwarf birch forests give way to Arctic tundra.

Finland is known for being a land of snow and ice, but summers are warm and sunny, with temperatures reaching as high as 30ºC. Even spring and autumn can be surprisingly mild. In midsummer the sun doesn’t truly set and locals take full advantage for late-night sports, barbecues and parties. Nevertheless, from November to mid March, temperatures plummet to -20ºC or lower. Winter days are short and in mid-winter in parts of Lapland the sun willnot clear the horizon at all. In the far north, there can be snow on teh ground from as early as October until May. Rainfall is distributed fairly evenly throughout the rest of the year. During June and July, forested areas are plagued by gnats and mosquitoes, particularly in the north, so remember to pack plenty of insect repellent.

Outdoor activities abound in Finland. Whether you’re interested in swimming, fishing, trekking, hiking, canoeing or white water rafting, it’s all there to be tried. Cyclists and water sport enthusiasts should head to the Swedish speaking Aland Islands. In winter make sure you try your hand at ice fishing, as well as taking a trip on a traditional arctic dog sled instead of the more modern snowmobile. Cross country skiing the easiest and most fun way to get around during the winter months. In the capital, book yourself onto a design tour to experience the work of world leaders in architecture, and have a drink at Helsinki’s Arctic Ice Bar. In the far north, spend a night at the Lumi Linna Snow Hotel constructed entirely of snow and ice, and explore Sami culture in Inari in Lapland. From November to May you can catch a glimpse of the Northern Lights, or enjoy the midnight sun during high summer.

Finland’s first settlers, during the first millennium BC, included the Saami, a nomadic people inhabiting the north, and the Tavastians from central Europe. They spoke a language belonging to the Finno-Ugric group, completely different from the Indo-European languages spoken elsewhere in Europe.

During the Viking Age, Finland – an area that then extended as far east as the Russian Karel peninsula – was the focus point for trade and also sometimes wars between Russians, Germans and Swedes. The 1323 Treaty of Pähkinäsaari saw Finland divided into Russian and Swedish spheres of influence. The back and forth power struggle between these two neighbours continued for the next few centuries, while the Finns concentrated on preserving their unique language, culture and institutions.

At the beginning of the twentieth century Finland was an autonomous region within the Russian Empire but, in the aftermath of the Bolshevik Revolution, in 1917 Finland declared independence. Under a formal peace treaty signed in 1947, the Finns ceded territory to the then USSR and paid reparation.

Since Finland joined the EU in 1995, Helsinki’s gaze has refocussed on Europe, and on developing relations with the newly independent Baltic states – Lithuania, Estonia and Lativa – with whom Finland has cultural and linguistic links.

In the last few decades, domestic politics has been dominated byseries of coaltin governments led by the Social Democratic Party (SDP) and the Centre Party (known as ‘Kesk’).

The major change in the recent political landscape the emergence of the right-wing National Coalition Party (Kokoomus, referred to as ‘Kok’). Finland’s first female President, Tarja Halonen, took office at the beginning of 2000.