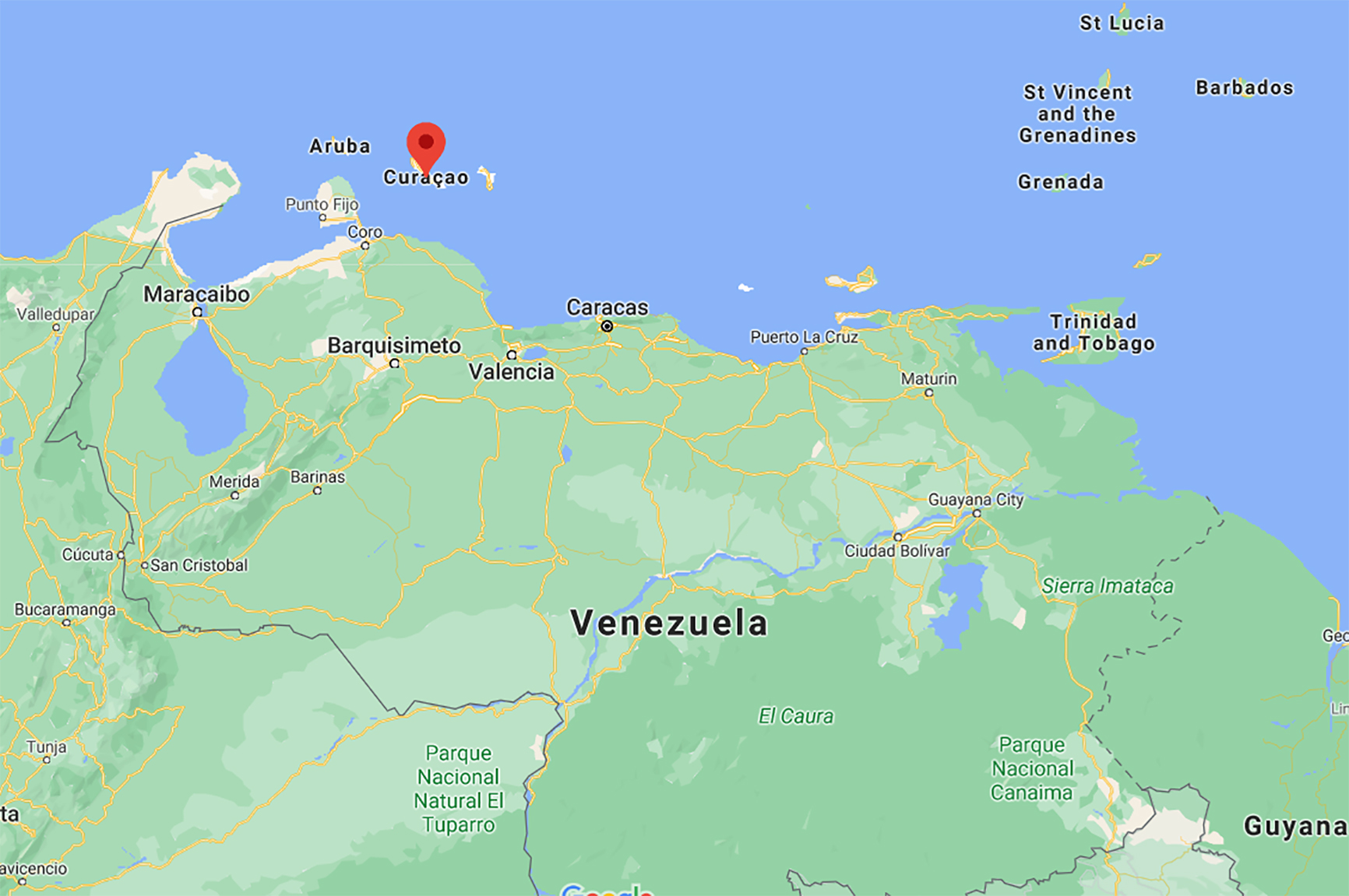 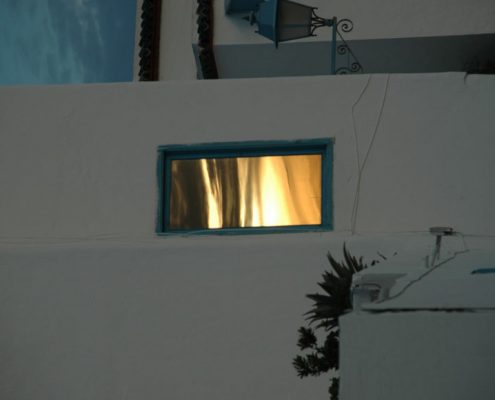 Curaçao is the largest of the Dutch Antilles island group, which is completed by Aruba and Bonaire. It is the most prosperous of the three islands with its capital Willemstad at the centre of a network of offshore banking facilities and other financial services. The island is 171 square miles and the landscape is predominantly flat, rocky and fairly barren due to its low rainfall with many excellent beaches.

Curaçao is hot throughout the year but cooled by trade winds. The main rainy season is from October to December and it lies outside the Caribbean ‘hurricane belt’.

Curaçao has a variety of historic, scenic and natural attractions. Historically, the main attraction is Willemstad, the capital which has been appointed the title of “World Heritage” by Unesco. It is noted for its brightly-coloured Dutch-style houses and range of other of interesting architectural styles. It also houses one of the largest dry docks in the western Caribbean, and has one of the finest shopping centres in the Caribbean. There are many interesting buildings and museums as well as estates and forts all over the island, all of which play an important role in the history of Curaçao.

Scenically, Curaçao has many beautiful beaches and spectacular diving opportunities. Other places of interest include Hato Caves, Botanical Garden, the Herb Garden, and Tafelberg Mountain.

The now disbanded Netherlands Antilles group, of which Curaçao was the largest and most prosperous, was first encountered by Europeans in 1499, when Alonso de Ojmeda – one of Columbus’ lieutenants – reached the island. It was settled by the Spanish, in the early 1500s, who retained possession until the Dutch East India Company seized it in 1634.

Thousands of slaves were then imported to provide labour for the island group’s plantation agricultural schemes. In the early 19th century, persistent attacks by the British and French destabilised the island for a while; at one point it was even leased to a New York merchant.

By 1816, the Dutch had reasserted control and introduced further plantations. The abolition of slavery in 1863 set off a long period of economic decline, relieved in 1916, by the opening of an oil refinery.

Oil-related industries became the mainstay of a booming economy until the 1980s. On the back of this, Curaçao became the most prosperous of the Netherlands Antilles.

Recent domestic politics have been dominated by the struggle between four main parties: the Frente Obrero Liberashon (FOL, Workers’ Liberation Front); the Partido Laboral Krusada Popular (PLKP, Labour Party People’s Crusade), both of which are left-liberal; the conservative Partido Nashional di Pueblo (PNP, National People’s Party), and the centrist Partido Antia Restruktura (PAR, Party for the Reconstructed Antilles) based on Curaçao. Island rivalries are at least as important as ideological ones in Netherlands Antilles politics.

The 2002 returned no party with more than five seats (out of 22) in the Staten. The government became a six-party coalition led by the FOL, under the premiership of Mirna Louisa-Godett. Of the main parties, only the PAR, still led by the veteran politician and former premier Miguel Fournier, was excluded.