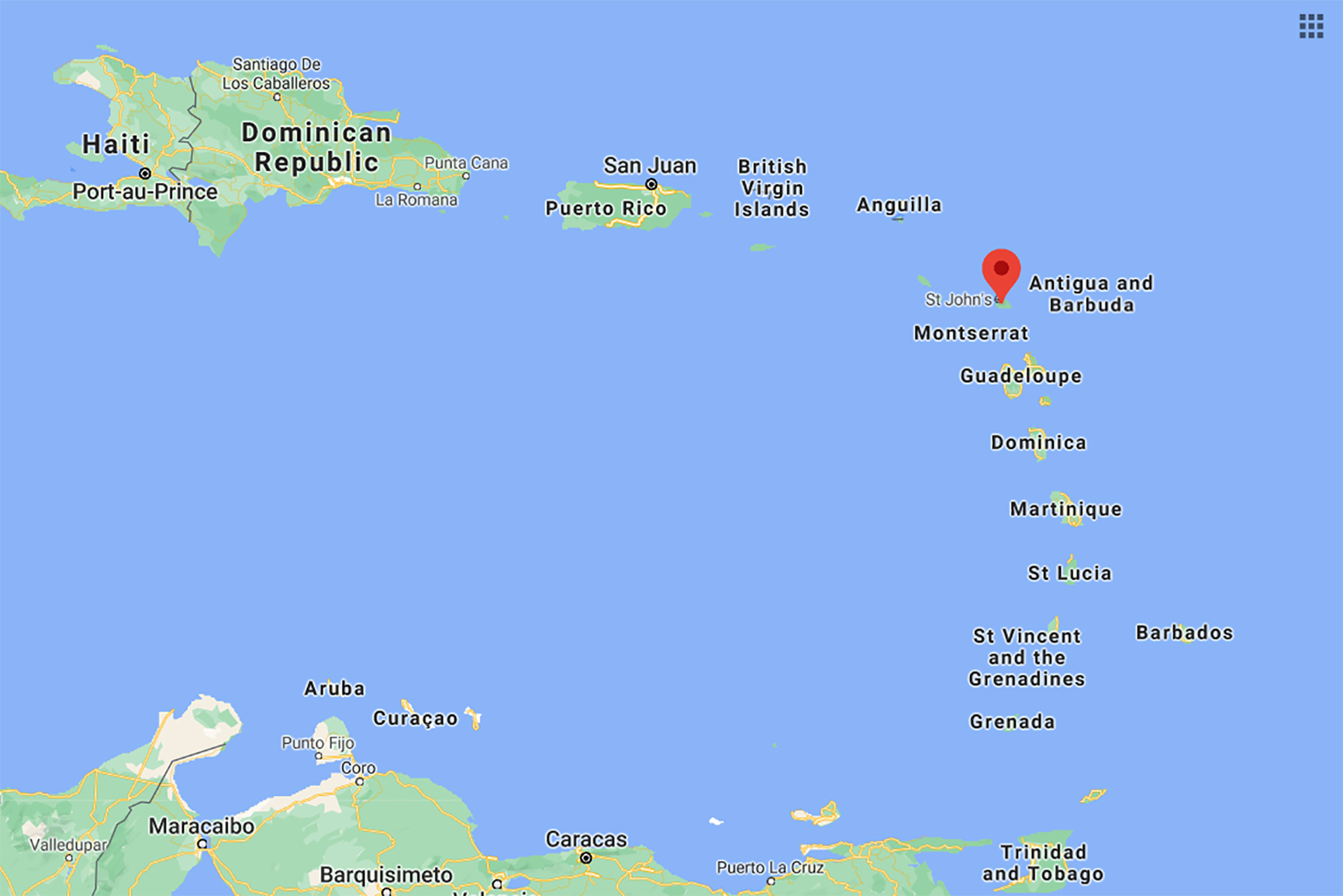 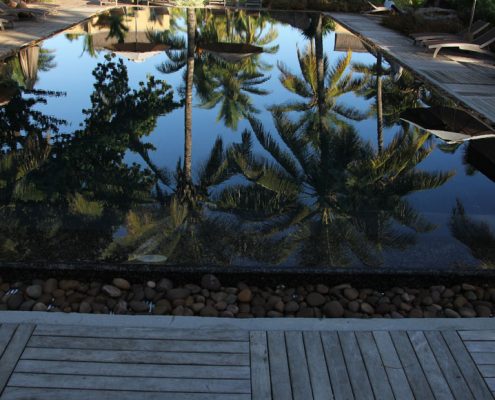 Antigua is a Leeward Island in the Northeast of the Caribbean. It enjoys a very pleasant tropical climate which remains warm and relatively dry throughout the year. Tropical storms and hurricanes may occur between June and November.

Local attractions include Shirley Heights & Fort James, a selection of historical sites dating back to when the British tried to fortify the island in the 18th century, Nelson’s Dockyard, located in English Harbour and regarded as one of the safest and most hospitable moorings in the world. The Market, south of St. John’s is an excellent place to visit on a Saturday morning, and Indian Town give you superb chance to feel the true force of the local surf as the breakers crash in on the north eastern point of the island from the Atlantic Ocean. Heritage Quay is a unique shopping and entertainment complex with a large selection of duty-free shops, theatre and casino. St. John’s Cathedral stands with statues of St John the Baptist and St John the Divine outside the south gate, originally stolen from one of Napoleon’s ships by a British man-of-war. Parham is renowned for its mid-18th century octagonal church, to the east of Antigua. Fig Tree Drive winds its picturesque way along the south coast and Greencastle Hill is a fascinating site of the megaliths which were reputably erected in accordance with the Sun God & Moon Goddess. Don’t miss out on the opportunity to parachute jump over the rainforest or visit Antigua’s neighbour – gorgeous, less developed Barbuda. You can go on bush safari, see colourful coral reefs from a glass bottomed boat, and spent days endlessly yachting and sailing. Half Moon Bay National Park has arguably Antigua’s most beautiful beach, and you can see ancient cave drawings, stalactites an stalagmites at Two Foot Bay caves.

The most important settlers on Antigua and Barbuda were the Arawak Indians, who arrived in the first century AD. Many prehistoric sites have been identified and excavated. Europeans had no knowledge of the island’s existence until Christopher Columbus’ second voyage to the West Indies in 1493.

Without landing, Columbus named the island Santa Maria de la Antigua. Barbuda, whose association with Antigua dates back to the time of Codrington (the first settler on Antigua, who arrived in 1684), was annexed to the territory in 1860. The small island of Redonda became part of Antigua in 1872.

During the 20th century, economic problems contributed to the growth of an independence movement and internal autonomy was achieved in February 1967, when Antigua, Barbuda and Redonda became an Associated State.

In 1981, the country became fully independent as Antigua and Barbuda. Except for a brief spell in opposition during the 1970s, Vere C Bird and his Antiguan Labour Party (ALP) held power continuously from 1946 until 1994. He was then replaced by his son, Lester, after the ALP won the March 1994 poll.

The UPP government has since passed legislation, such as the Freedom of Information Act and Integrity in Public Life Act, in an effort to distance itself from the allegedly corrupt practices of the previous government.