Top tip: Rest up with the rich Russians 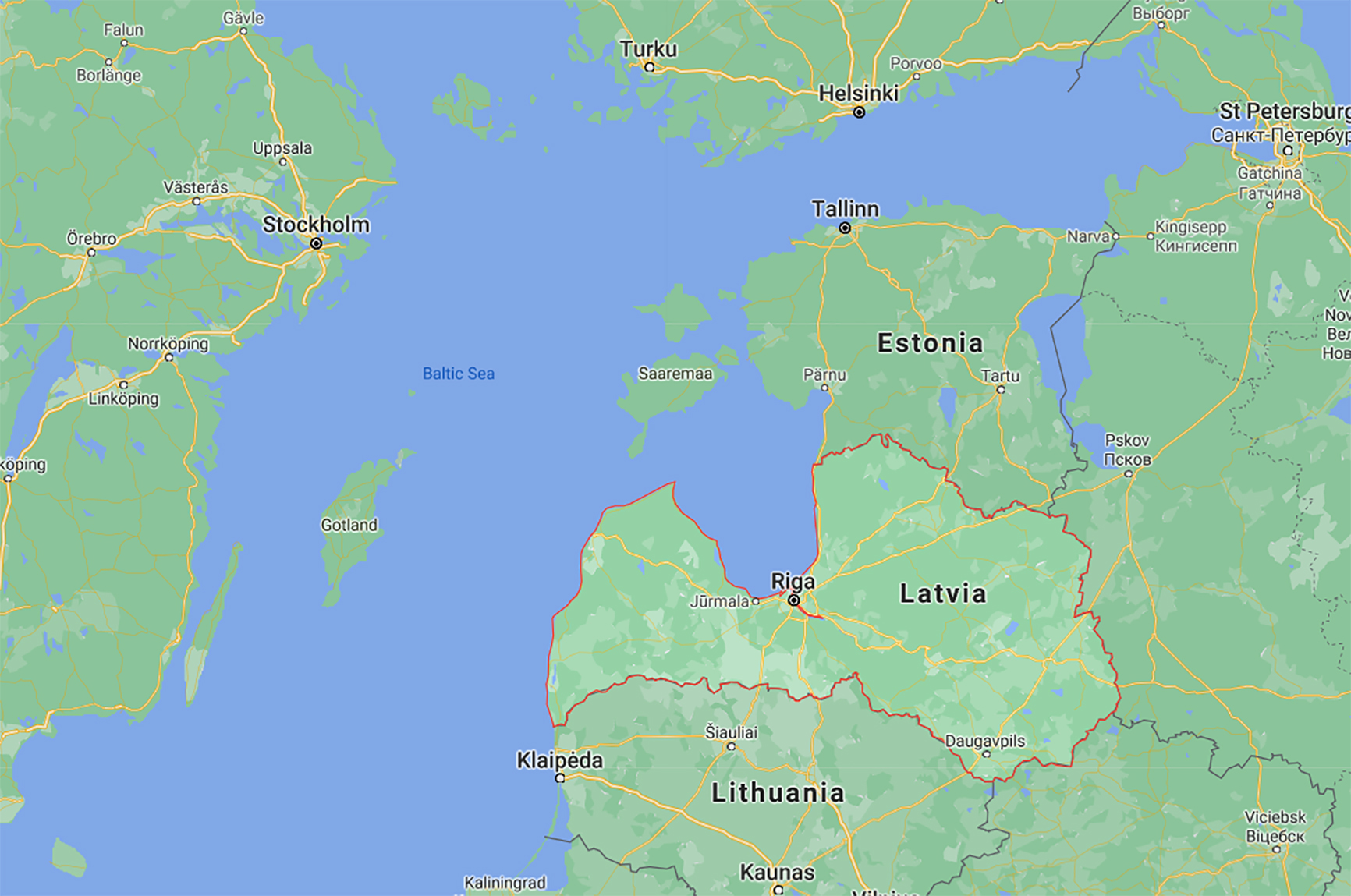 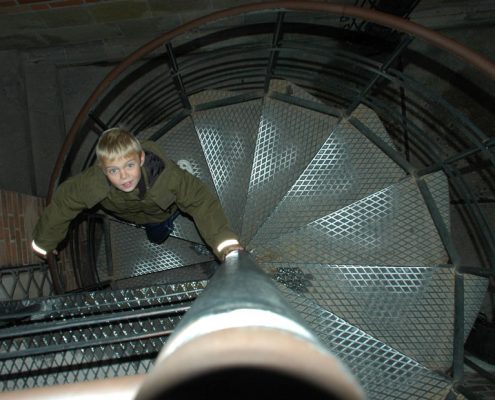 Situated on the Baltic coast, Latvia shares borders with Lithuania the south, Estonia to the north, the Russian Federation in the east and Belarus in the southeast. The landscape is relatively flat. A long sandy coastline gives way in places to undulating sand dunes and low coastal cliffs. In Latgale, in the east, the scenery is quite different, with rolling hills, dozens of lakes, and dense forest. Latvia also boasts approximately 12,000 rivers, the longest of which, the Daugava runs through Riga. The country’s best-known nature reserve, the Gauja National Park, has the Gauja river running through it.

To the west the Latvian coast has a maritime climate, while the east has a continental climate. Between June and September, days are pleasingly warm and often sunny. Winters are long and harsh, with temperatures in Riga rarely rising above freezing between December and March. Even as late as April temperatures can be as low as 5ºC. Rain falls throughout the year with the heaviest downpours in August. Snowfall is during the winter.

The immense white cathedral, Basilica of Aglona, is a place of pilgrimage for Catholics from all over Latvia and well worth a visit. Don’t miss out on some spectacular birdwatching in Latvia’s wetlands and traditionally cultivated farmland, which attract significant populations of interesting and uncommon birds, including the corncrake, now rare in other parts of Europe. The Ethnographic Open-Air Museum, established in 1924, is one of the oldest in Europe and shouldn’t be missed. The cable car from Sigulda to Krimulda provides a birds-eye view of the Gauja River Gorge, which offers plenty of opportunities for watersports, from white-water kayaking to river rafting. The Gauja National Park and other protected areas boast myriad hiking trails. Make a trip to the attractive town of Kuldiga for a view of Europe’s widest waterfall. Riga boasts both the finest concentration of Jugendstil (Germanic art nouveau) buildings in Europe, but make sure you sip a cocktail on the 26th- floor Skyline Bar at the Revel Hotel Latvia for epic 360° views over the city. Spa holidays are all the rage in Latvia, and no more so than in Jurmala, with its endless sandy beaches. Indulge in an aromatherapy massage or something a bit more unusual like a salt chamber.

The largest of the three Baltic states, Latvia has, like Lithuania and Estonia, been an important trading centre and strategic point in the region. The territory was occupied by various self-governing Latvian tribes until the end of the 13th century when the it was conquered by the German Teutonic Knights. During subsequent centuries Latvia was subject to intermittent invasions by the Polish and the Swedish until Russia, under Peter the Great, emerged as a major European power. By 1795, Latvia had come under Russian control. It was not until the 1918 Treaty of Brest-Litovsk that Russia was obliged to cede its Baltic territories.

The Bolsheviks invaded Latvia the following year, but were driven out by combined Latvian-German forces. Only after the Treaty of Versailles when the Germans were forced to leave, were the Latvians able to assert their independence for the first time in more than 600 years. However, the Second World War again threatened the country with foreign subjugation and, in 1940, the Russians took over once more. Earlier that year Latvia had signed a bilateral non-aggression pact with the Germans and a pact with Moscow. The Russians were driven out by the Nazi invasion of the Soviet Union in 1941, but returned three years later, after which Latvia became one of the 15 socialist Soviet republics.

Campaigning for democracy and independence began in earnest in October 1988 with the formation of the Popular Front of Latvia (LTF). In contrast with neighbouring Estonia, the Latvian Communist Party adopted an anti-reform stance and called for the implementation of presidential rule by decree. In 1990 elections, the Popular Front of Latvia won a convincing victory, and thereafter the new Latvian Supreme Soviet adopted a series of resolutions to begin the transition to full independence. The new state was quickly recognised internationally and re-admitted to the UN.

In March 1993, a new currency, the Lat, was introduced. The first post-independence elections were held three months later. Latvia’s proportional representation system has led to a preponderance of coalition governments, and political parties that emerge and disband with bewildering rapidity.

Irrespective of their differences, almost all Latvian parties agreed on two central issues: that Latvia should join NATO and the EU as soon as possible. The former goal was achieved, along with its Baltic neighbours, in 2004, and the latter ten years later in early 2014.

Other than the economy, a key issue for the Latvian government concerns citizenship and relations between Latvians and ethnic Russians living in Latvia. During the Soviet era the Latvian language and culture was suppressed, which left a legacy of hostility towards Russians, who now feel discriminated against in certain areas. There has to date been no serious conflict between the communities, although it remains a delicate issue.