Top tip: Make it more than a stop over 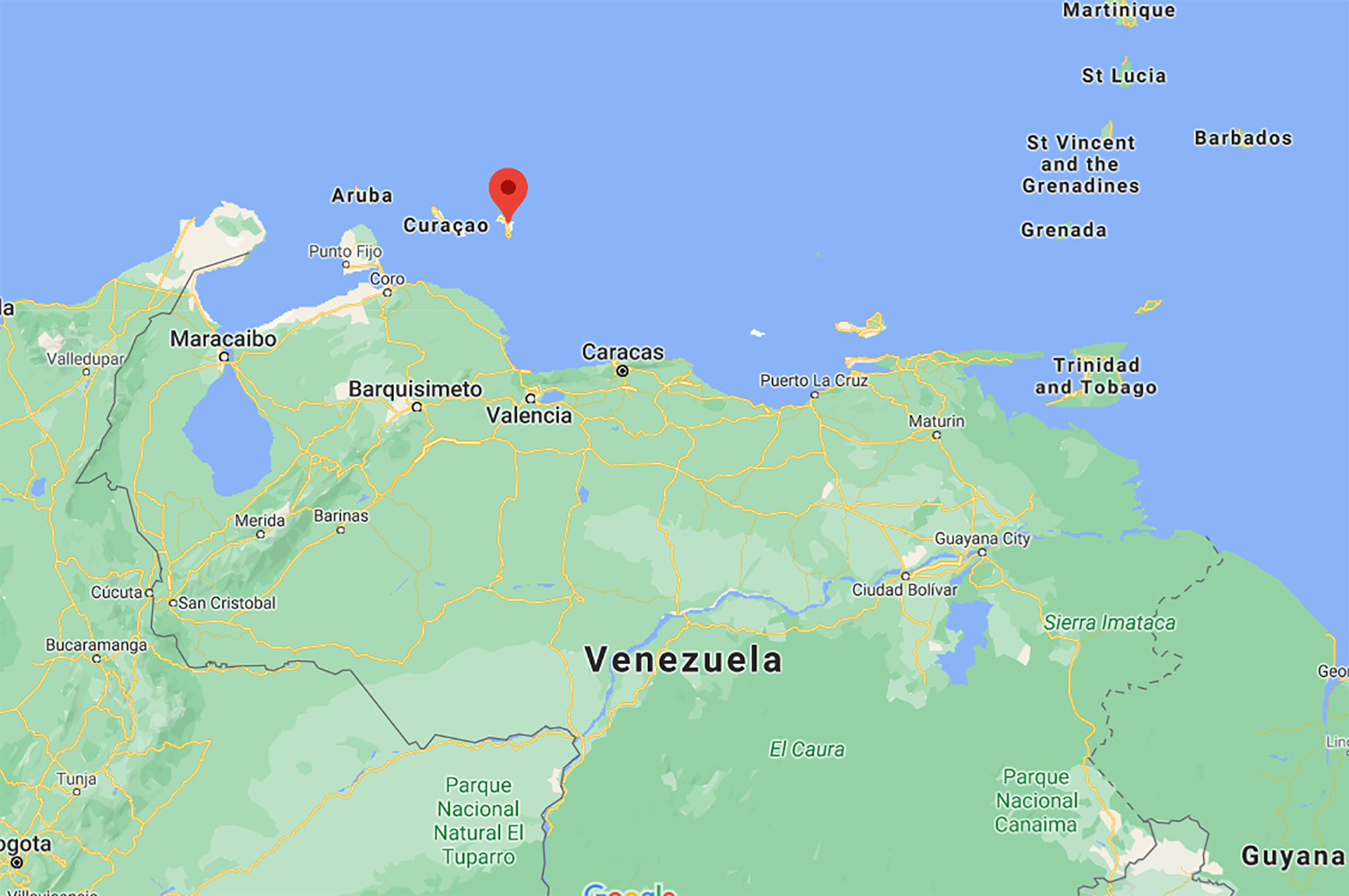 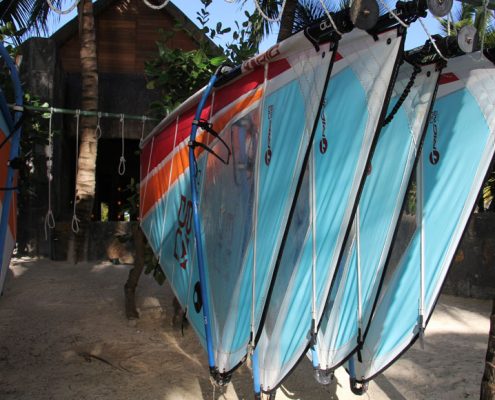 Bonaire is the second largest of the Dutch Antilles island group after Curaçao and is located 50 miles north of Venezuela and 30 miles east of Curaçao. The landscape is flat and rocky and due to the low rainfall if is fairly barren. The beaches around the island are beautiful and offer superb diving and snorkelling opportunities. Shimmering salt pans abound and there are around 200 bird species including a red-pink flamingo colony.

Bonaire is hot throughout the year but cooled by trade winds. The main rainy season is from October to December and it is lucky enough to lie outside the Caribbean ‘hurricane belt’.

Bonaire has become a world famous diving destination due to the spectacular coral reef of the Marine Park, but it also offers other activities such as kayaking, snorkelling, windsurfing and water skiing. The water around the island is very clear and safe and it teems with an abundance of marine life. Fishing is another popular sea sport whilst mountain biking, horse-riding and bird-watching excursions are also available.

Other places of interest on the island include Kralendijk, the capital where there are some handsome buildings on the waterfront and an interesting fruit and vegetable market. The Washington/Slagbaai National Park incorporates Mount Brandaris, the island’s highest point at 308 metres and abundant birdlife. The beautiful lagoon of Goto Meer is home to the largest flamingo colony in the Caribbean. Klein Bonaire, an uninhabited island situated half a mile off Bonaire’s west coast is a popular diving and snorkelling destination.

Although ‘discovered’ by the Spanish explorer Amerigo Vespucci in 1499, rock inscriptions in the north of the island indicate a much earlier Amerindian presence. Spanish colonisation, which started in 1527, lasted little more than a century. By 1634, the Dutch had settled and, within two years, had consolidated their position as colonial rulers, by conquering and occupying the neighbouring islands. The Dutch West Indies Company introduced economic development schemes for which they imported hundreds of slave workers. The abolition of slavery and the end of the plantations which depended on slave labour heralded a long period of economic depression, during which the principal source of income for the bulk of the island’s population were the remittances sent home by migrant workers. An indigenous economy began to emerge in the 1950s, boosted by tourism and a revival of the salt industry, and Bonaire entered its current phase of comparative prosperity.

After the dissolution of the Netherlands Antilles in 2010, Bonaire became a ‘special municipality’ or public body of The Netherlands and is under their direct administration.