Top tip: First day is for keeping quiet in Quito 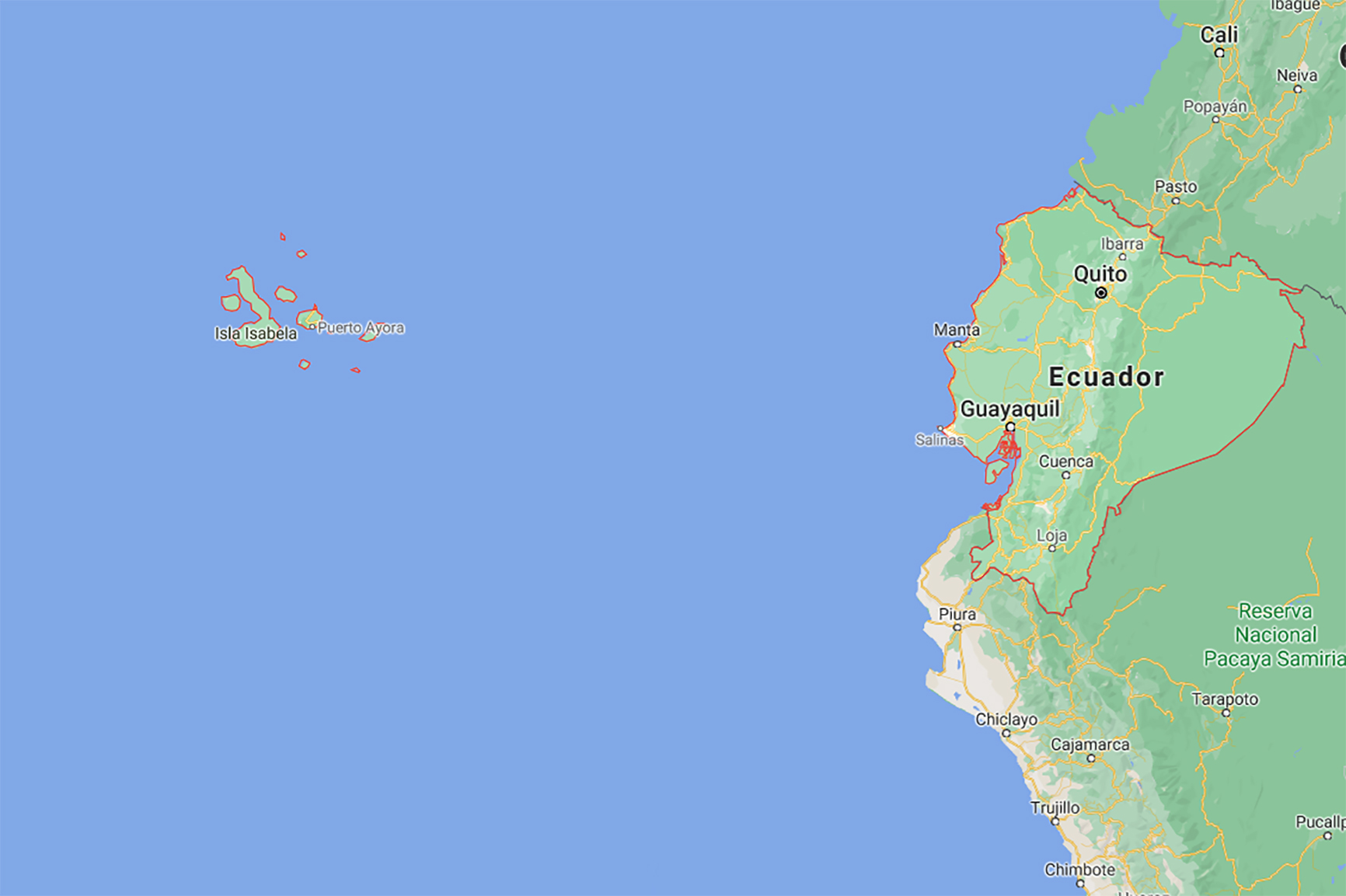 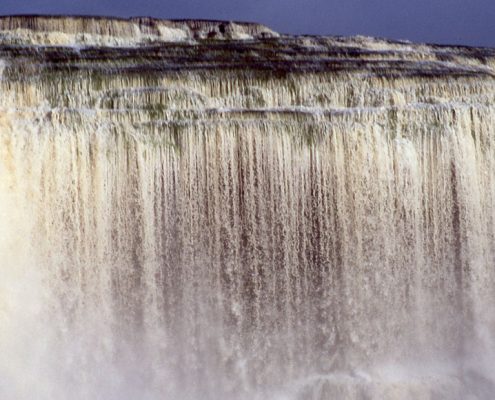 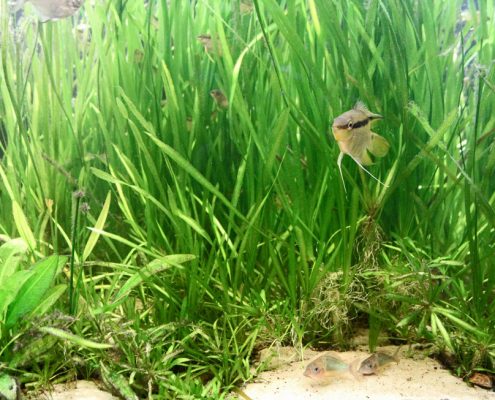 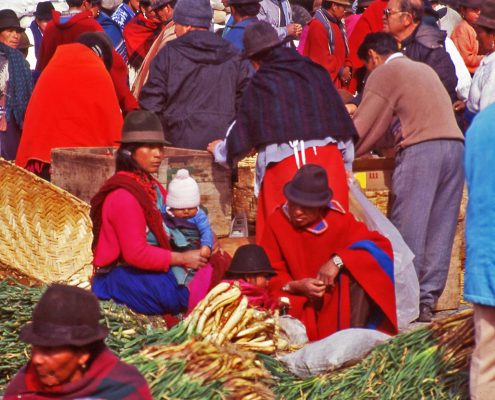 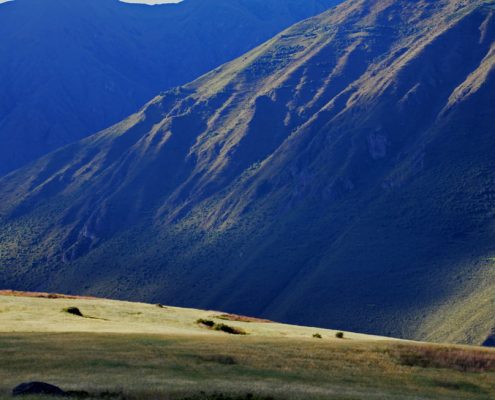 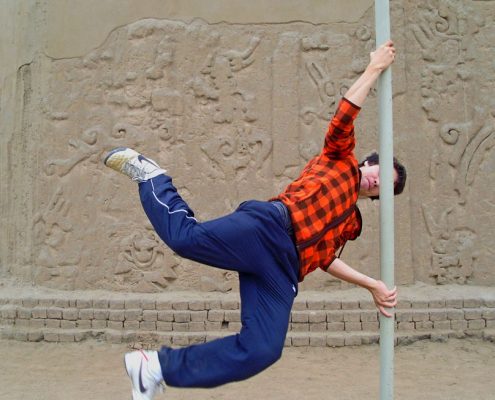 Ecuador is bounded to the north by Colombia, to the east and south by Peru and to the west by the Pacific Ocean. It covers three distinct geographical regions ranging from lush, tropical coastal lowlands, through the high Andean plateau, down to the jungle-covered Oriente in the Amazon basin. Politically it is one of the most stable countries in South America and like Peru and Bolivia, almost half of the country’s population is pure Indian.

Ecuador has a warm, sub-tropical climate. The weather varies within the country due to the Andes mountain range and coastal changes. Andean regions are cooler and it is often very cold at nights in the mountains. Rainfall is high in coastal and jungle areas. In the Galápagos the weather is dry and mild.

Like all South American countries, Ecuador is a land of captivating contrasts. The country ranges from the humid fascination of the Amazon jungle to a laid-back Caribbean coast rich in exotic fruits and bananas, and finally to the stark, harsh uplands of the Andes.

Quito, set in the heart of the mountains, is one of South America’s most beautiful capitals. The city has more than a hint of its Spanish colonial character with its cathedral in the Plaza Independencia and selection of old churches and monasteries, housing a superb range of Spanish art and sculpture. Particular reference should be paid to the convent of San Francisco and the Jesuit church of La Compania.

The surrounding landscape is dominated by majestic volcanoes, making this hot-springs territory if you fancy a day of pampering and relaxation.To the north and south of Quito are found many fascinating Andean towns and national parks, Otavalo, Sangay, Cotopaxi and Cuenca to name but a few.

The Amazon basin is home to thousands of indigenous people and Ecuador leads South America in the fight to conserve and preserve their lush tropical cloud- and rainforests. They are ideal for nature lovers, boasting howler monkeys, exotic flowers, birds and insects.

Most importantly, Ecuador is the gateway to the dreamily unique Galapagos Islands, made famous by Charles Darwin‘s scientific voyage during the last century and now an area of ‘universal natural heritage of humanity.’ The island’s majestic array of wildlife continues to provide visitors with a breathtaking spectacle – giant tortoises, iguanas and lizards to name but a few.

The Incas first arrived in Ecuador around 1450 and founded a settlement where Quito stands today. In 1533 Sebastian de Balacazar, governor of San Miguel de Piura (the first Spanish town built in Ecuador), undertook the conquest of the Inca kingdom. The early years under the Spanish were marked by civil strife between rival families contesting for power. In 1563 Quito became a major cultural centre and was given the status of Audiencia by royal decree under the Viceroy of Peru.

An attempt was made at setting up an independent government in 1809 but it came to nothing as Quito was too strongly garrisoned by Royalist troops. It was not until Sucre, with an army of Venezuelans and Colombians, defeated the Spanish forces at the battle of Pichincha in 1822 that independence was secured. It joined with Venezuela and Colombia to form the Republic of Gran Colombia but the union was short-lived and in 1830 Ecuador followed Venezuela’s lead and split off.

In 1828 the country declared war on Peru, whose armies had invaded Gran Colombia; a year later a peace treaty was signed and Ecuador’s boundaries were permanently established. For over a hundred years following independence (1830) Ecuador had a rapid succession of military and civilian governments. The long-standing dispute with Peru over sovereignty of part of the Oriente erupted into full-scale war in 1941, leading to the loss of a large part of this territory.

For over a hundred years following independence (1830) Ecuador had a rapid succession of military and civilian governments. Presidential elections in 1988 brought Rodrigo Borja Cevallos of the Democratic Left party to power at the head of a coalition government promising to address the country’s growing economic problems and change its isolationist foreign policy.

In recent years the emergence of the indigenous population, which makes up approximately 25% of Ecuadorians, as an active constituency has made the country more democratically volatile. The population has been motivated by the failures of government to deliver on promises of land reform, lower unemployment and provision of social services, and historic exploitation by the land-owning elite. The restlessness of indigenous voters, along with the continued efforts by both the elite and leftist movements to destabilise government, has led to a deterioration of the executive office.

On September 30, 2010, in an alleged attempted coup d’état, President Rafael Correa was taken hostage in a hospital by police officers as part of a series of protests against cuts to the benefits of public service workers that were part of a financial austerity package. The president was rescued by loyal army and police officers and after a period of mourning for those killed in the unrest, the country returned to normality, though the state of emergency that had been declared was not revoked. The attempted coup triggered widespread declarations of support for Correa’s government from the international community, and helped boost his popularity to a limited degree within Ecuador.