Top tip: Prepare for the pace of Zanzibar 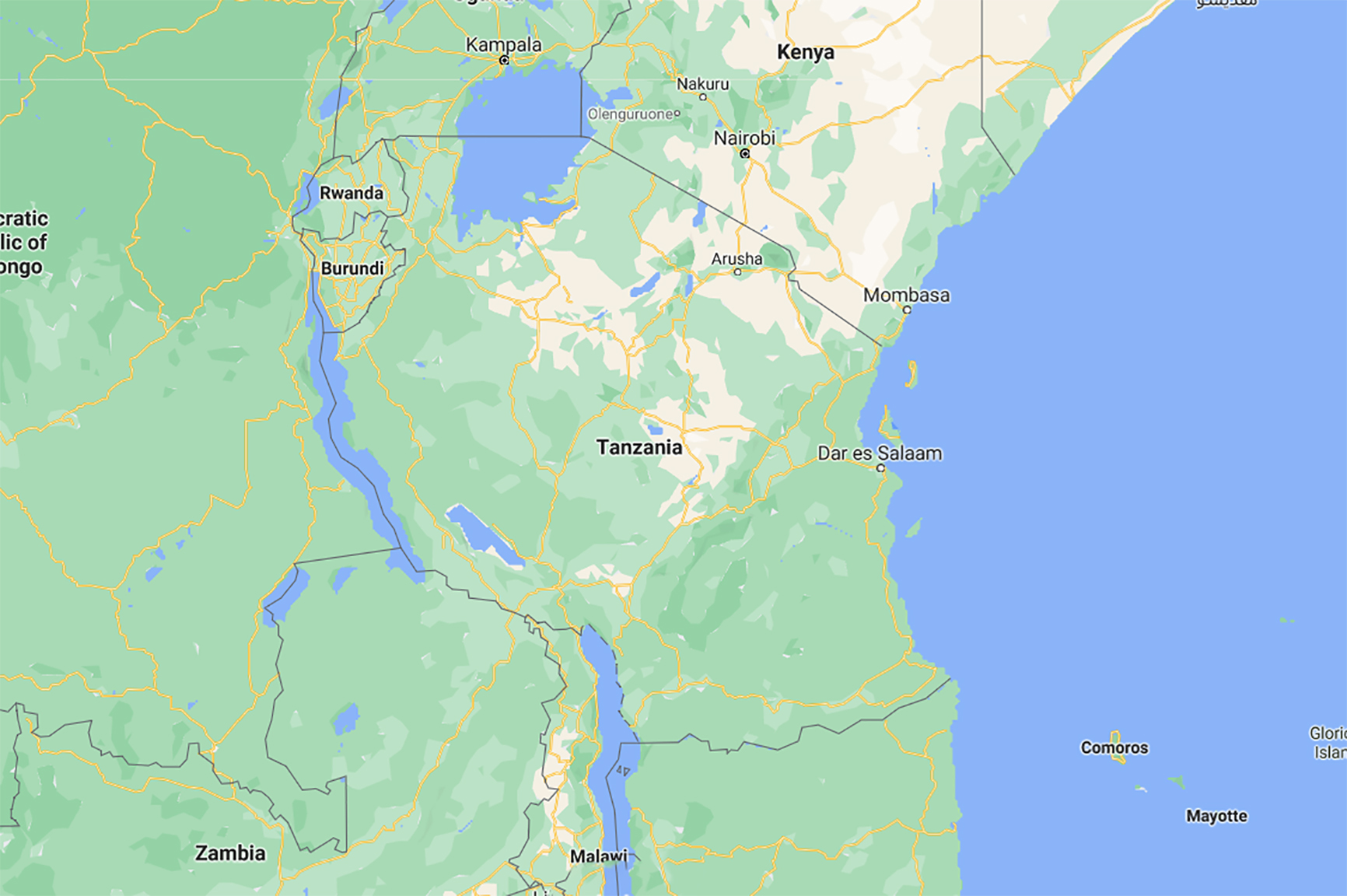 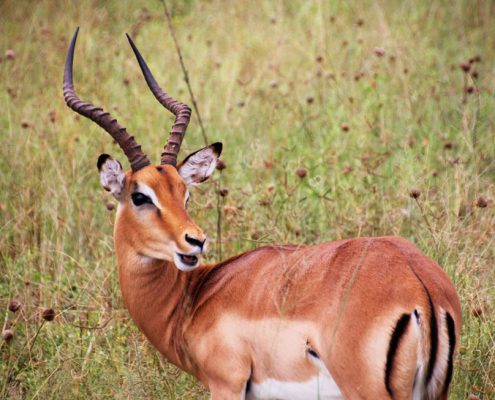 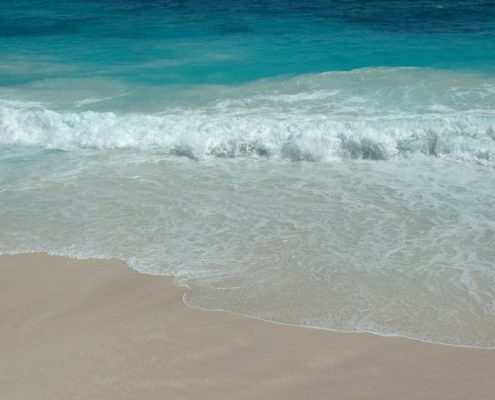 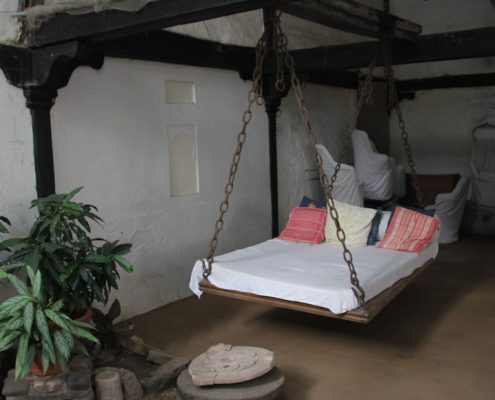 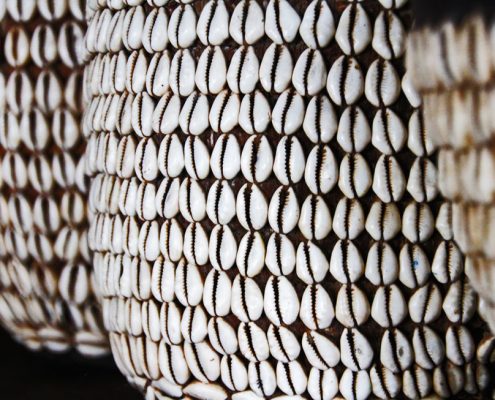 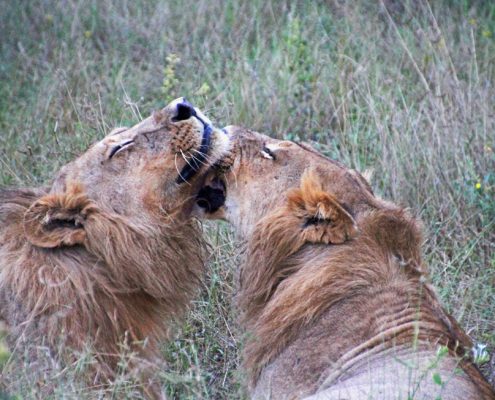 The United Republic of Tanzania lies on the Indian Ocean and is bordered by Kenya and Uganda to the north by Burundi, Rwanda and The Democratic Republic of the Congo to the west and by Zambia, Malawi and Mozambique to the south.

Five distinct regions make up the Tanzanian mainland: the coastal plains with tropical vegetation, the Maasai Steppe in the north, and a high plateau in the southern area towards Zambia and Lake Malawi. Savannah and bush cover over half the country and semi-desert accounts for the remaining land area with the exception of the coastal plains.

Tanzania’s climate ranges from the languorous tropical heat of the coastal region to the cool of the highlands.  After sunset the temperature can drop quite dramatically, especially at the higher altitudes. April and May are generally the months when most rain falls – the “long rains”, and around November the “short rains” usually occur. The coolest months are July and August, and the warmest period is between the end of December and mid-March.

Tanzania can be considered as a safari heaven with some of Africa’s largest and most diverse national parks. This country has a wealth of wildlife as well as plentiful flora and fauna. It is also home to one of the world’s natural wonders, the Ngorongoro Crater. Another ‘not to be missed’ attraction in this region is the Zanzibar Archipelago, positioned off the Tanzanian East Coast, a short distance from Dar es Salaam in the Indian Ocean.

Tall, red-robed Maasai and wildebeest migrating along a sizzling savannah are just two of an infinite number of reasons to visit Tanzania. It boasts some of the most extensive and well-stocked national parks and game reserves on the continent and can also claim Africa’s highest mountain, Mount Kilimanjaro (19,341ft). This is a major attraction for mountaineers who toil for five days to reach the summit. Sample the exquisite Tanzanian coffee on the lower mountain slopes on your way up, served freshly ground in small porcelain cups. Rising high above the Serengeti plains is the rim of the Ngorongoro Crater, a collapsed volcano which is the home of zebra, gazelles, elephant, rhino, elephant and buffalo – to name but a few.

Tanzania is also home to one of Africa’s jewels – Zanzibar, known as the ‘Island of Spices’. This fabulous island, famous for growing nutmeg, cinnamon and cloves, over the years has attracted people from afar, evoking romantic and exotic images. Zanzibar is the best place to sample Swahili food, delicately flavoured by spices and coconut milk featuring fragrant rice, grilled fish and prawn curries. The Indian Ocean provides a full range of seafood, and just about every type of fruit and vegetable that exists is readily available.

Tanzania as it is now came into being with the union of Tanganyika and Zanzibar in 1964. Tanganyika had been administered by the British since 1919, under a mandate by the League of Nations after previously becoming part of German East Africa after the colonial carving up of the continent.

In foreign policy, Tanzania used to turn to China but has always had good relations with the West, which have since flourished. Moreover, Tanzania has proved itself an active player in regional politics, having given consistent support to anti-colonial guerrilla movements in Southern Africa. It intervened militarily in Uganda in 1979, to overthrow the Amin regime. Relations with the post-apartheid government in South Africa have been good. Tanzania was a founder member of the Southern African Development Co-ordination Conference and has been a prominent participant in the Organisation of African Unity.

In 1985, Ali Hassan Mwinyi, former President of Zanzibar, became president of Tanzania, replacing Nyerere who retured. Under Mwinyi economic reform proceeded slowly in the face of a large and fairly corrupt state bureaucracy.

Meanwhile there was major discontent in Zanzibar, where relations with the mainland were already strained over the conduct of the previous election. In 1993, Zanzibar became a member the Organisation of the Islamic Conference (the island has a large population descended from Arab traders). The island has also experienced strong economic growth in recent years, in contrast with the stagnation of the mainland economy. Both factors are symptomatic of the growing distance between the two parts of Tanzania, although there is no immediate prospect of a separation.

With widespread vote rigging, violence and intimidation, recent electoral processes have been consistently shambolic. This has only served to underscore Zanzibar’s increasing dislocation from the rest of Tanzania and what many perceive as a drive for autonomy amongst some islanders.

The Rwandan genocide had a major impact on the Tanzania, not least in the form of thousands of Rwandan refugees who crossed the border to seek help from their neighbour. Tanzania is also hosting the trials of some of the major perpetrators, who have been extradited from elsewhere in Africa (Kenya and Gabon, for example), in parallel with those in Rwanda itself.

As one of Africa’s poorest countries, Tanzania has benefited greatly from a recently-inaugurated programme of debt relief. As a result, an estimated £2 billion owed by Tanzania was written off at the end of 2001.

Tanzania has remained enviably untouched by the tribal rivalries and political upheavals that plague many of its neighbours, and this – combined with a booming tourism industry – makes it an ideal choice for both first-time visitors and Africa old hands, as all its treasures are tantalisingly accessible. The country is home to over 120 different ethnic groups and takes much pride in its multicultural heritage.