Top tip: Stay out of the quarantine zone 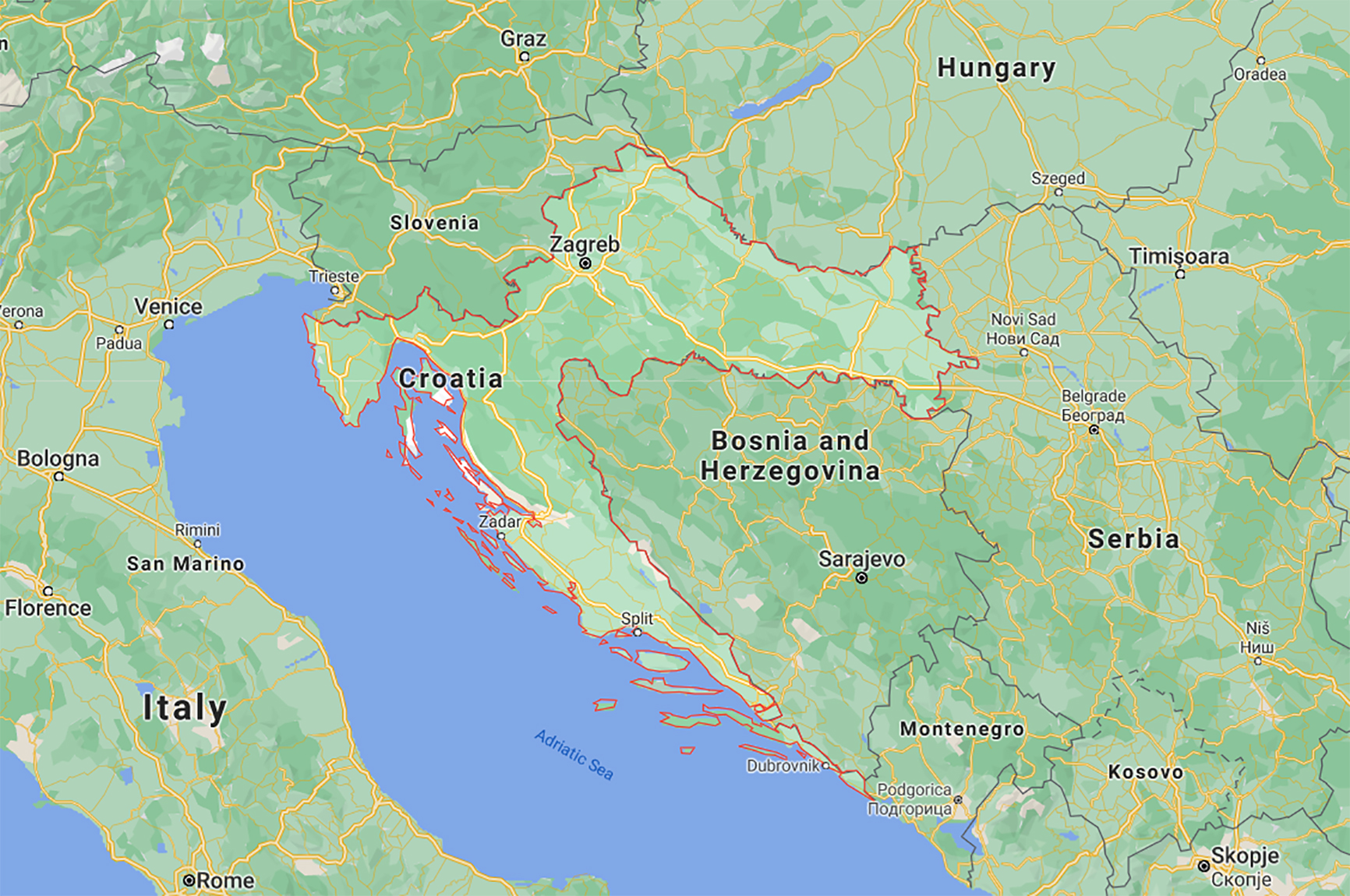 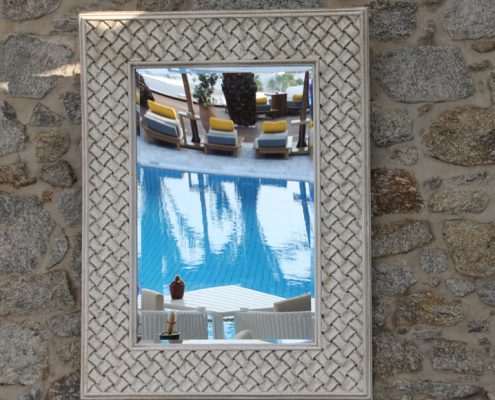 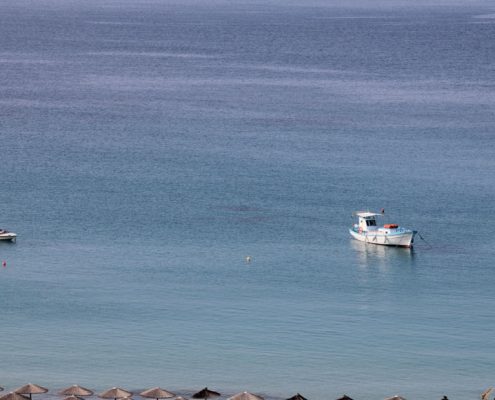 Croatia stretches along the Adriatic coast, narrowing towards the south, with a larger inland area (Slavonia) running from Zagreb to the border with Serbia. The northern border is formed by the River Drava, to the east by the Danube, and to the south by the Sava. The country shares borders with Slovenia, Hungary, Serbia, Montenegro and Bosnia & Herzegovina. The coastline is highly fissured, with over 1100 islands and islets offshore.

Croatia has a varied climate, with continental conditions inland and a Mediterranean climate on the Adriatic coast. Between July and August temperatures reach the high 20s or 30s in Split, but there is usually plenty of sunshine between May and October on the coast, and the shoulder seasons (May-June and September) are among the best times to visit Croatia. Inland is hot in the summer but can be bitterly cold in the winter with temperatures reaching sub-zero and heavy snowfall. Winter on the coast is milder but with much rainfall.

Slavonia’s Kopaki Rit Nature Park is an enormous wetland area visited by vast numbers of migrating birds and unspoiled by tourist crowds. Brijuni National Park is an archipelago of fourteeen pristine islands off the west coast of Istria. One of the country’s  besy spots for cycling is in Mljet National Park on the luscious green island of the same name. Dive in the iridescent Blue Grotto and explore the shipwrecks which are sunken off the island of Vis, Croatia’s most remote inhabited island. Dubrovnik’s old town is one of the best-preserved medieval walled cities in the Mediterranean:  you can walk the entire city’s 13th-century walls, then explore the UNESCO World Heritage-listed Old Town. Lie on the fine golden shingle of Zlatni Rat or go hiking and climbing in Velebit, Croatia’s longest mountain range. Sip cocktails on the notorious party island of Hvar and visit Plitvice Lakes National Park, a tree-shrouded wonderland of 16 turquoise lakes and waterfalls. In the capital, Zagreb, observe beautiful architecture, visit a vast number of museums and galleries, eat in top quality restaurants, experience a lively café culture and take a stroll through some lovely parks and gardens. Don’t miss out on sailing, scuba-diving or sea-kayaking, and make sure to relax in a thermal spa in Istria.

Greek colonies were present on Croatia’s coast and islands, Celtic tribes purportedly settled inland, it formed part of the Roman Empire for several hundred years, and was gradually colonised by the Slavs from the 6th century AD onwards. An independent Croatian state was established in the 10th century, but was shortlived. From the 12th century onwards it was alternately ruled by Hungary, Venice, Napoleon and Austria. After the First World War, the  Kingdom of Serbs, Croats and Slovenes was established, and following the Second World War, Croatia became part of Tito’s Yugoslavia along with Serbia, Slovenia, Bosnia, Macedonia.

In 1991, Croatia declared itself independent from Yugoslavia, a move resulting in the Homeland War (1991-1995), in which Croatia struggled against the strength of the Yugoslav army and Serb irregular forces. In December 1991 the German government was the first to recognise Croatian independence, with the rest of the world quickly following suit.

In 2013 Croatia was granted membership of the European Union.