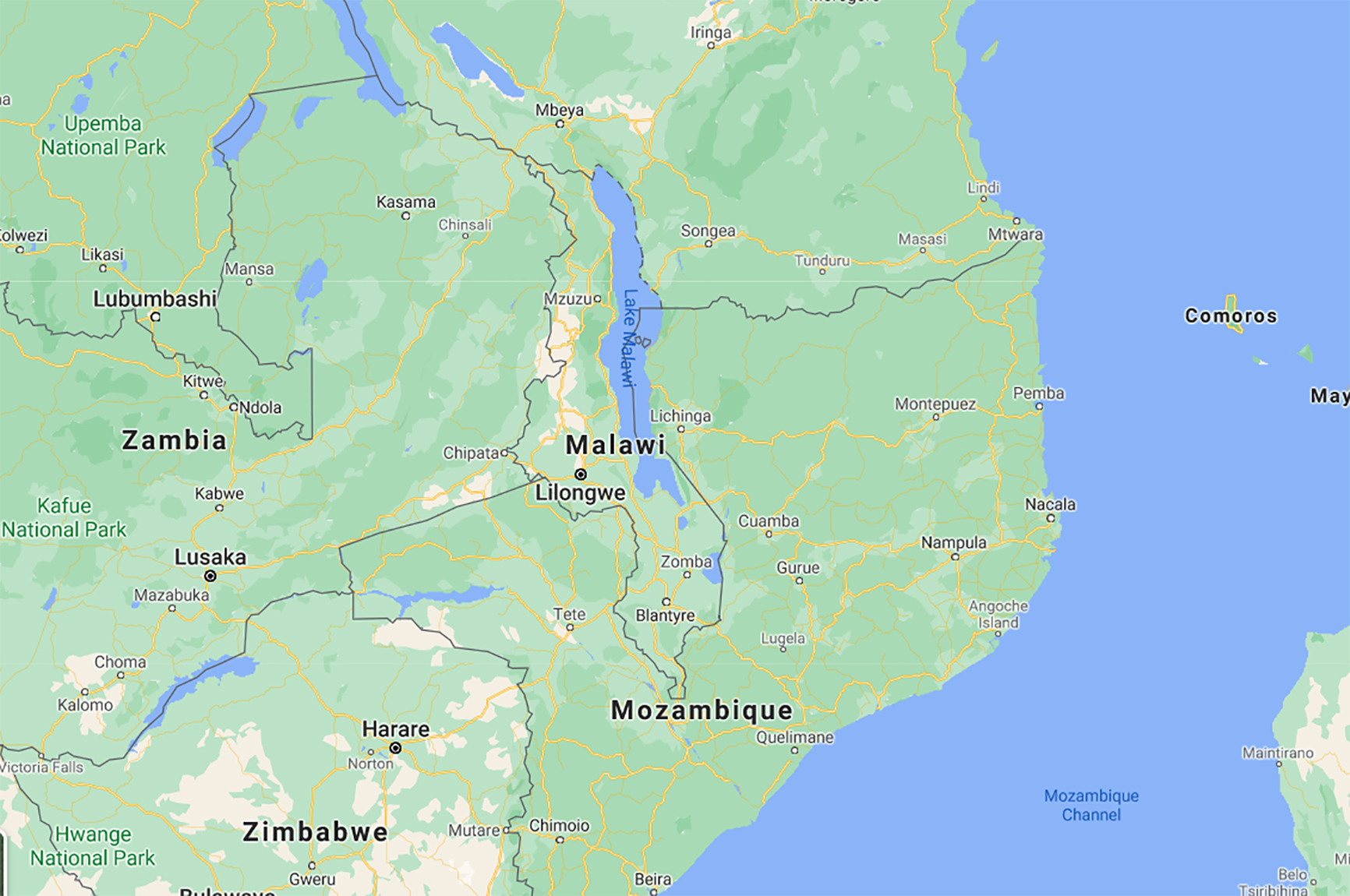 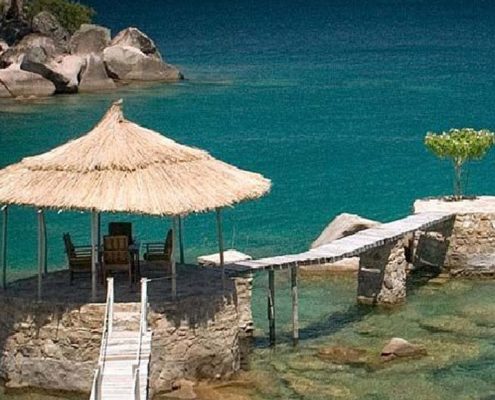 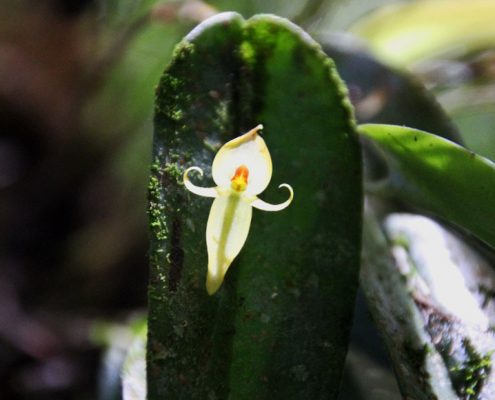 Malawi is situated in Southeast Africa sharing borders with Tanzania, Mozambique and Zambia. The country is dominated by Africa’s third largest lake, Lake Malawi, which forms the eastern boundary with Tanzania and Mozambique.

The country’s stunning scenery varies from region to region; the Northern Region offers spectacular mountains with the highest peaks reaching to over 3000m. The rolling Nyika Plateau, rugged escarpments, valleys and the thickly forested slopes of the Viphya Plateau is a startling, and often harsh expanse of emptiness.

The Central Region is mainly a plateau, over 1000m high, with fine upland scenery and is the country’s main agricultural area. The Southern Region is low-lying with the surreal 2100m high Zomba Plateau and classic beach fringed shores of south Lake Malawi.

The rainy season runs from November to March and winter from May to July. The climate around Lake Malawi is generally hot and dry with cooling breezes.

Take a spectacular Lake Malawi boat trip  between Monkey Bay and Karonga, before snorkelling off the shores to see the abundant marine life. Visit the Zomba Plateau with its vast forests and waterfalls and the National Parks of Nyika, Vwasa Marsh, Liwonde and Lengwe, all of which offer visitors and excellent experience of unspoilt wilderness and wildlife. Birdwatching is fantastic throughout the country with over 650 recorded species.

Malawi’s landlocked nature is made up for by the enormous Lake Malawi – sandy shores, safe waters with excellent swimming, water-skiing, sailing, fishing, wind surfing and freshwater diving and snorkelling facilities. Take a dip to glimpse some of the rarest tropical fish in the world, before lounging on the beach enjoying the plentiful tropical fruit.

For a small country Malawi is surprisingly diverse, from rolling grassland to dramatic peaks, and for unique wildlife and unspoilt scenery can hardly be beaten.

Although recent archaeological excavations revealed evidence of settlements dating back to the Stone Age, the majority of the present population descend from Bantu tribes who arrived before the Arab slave traders and Portuguese explorers.

Malawi was “discovered” by the British colonial settlers including David Livingstone in the late 1850s leading to colonial domination in 1891. The country was named the British Protectorate of Nyasaland.

Malawi saw a new leader emerge in 1963, Dr Hastings Banda, head of the Malawi Congress Party who declared the country a republic and a one-party state. In 1971, Dr Banda became President for Life. However, the establishment of democratic systems in other African countries, defying the continent’s the tribal history, reached Malawi in the late eighties.

The country has long enjoyed close relations with South Africa, before and after apartheid, but has not always been on good terms with its other neighbours; indeed Malawi became involved in the civil war in Mozambique which drove one million refugees from Mozambique into Malawi. Since its resolution relations between the two countries have much improved and the political settlement reached in 1992 allowed most of the refugees to return home.

The death in 1997 of the ‘President for Life’ altered the political scenery significantly. Loved and feared by his people, the Oxford University graduate and friend of apartheid South Africa took his place in history books as ever-optimistic and charming. People braced themselves for change in the form of new President Bingu Mutharika.

In recent years the HIV/AIDS pandemic has been the country’s dominant domestic issue for: Malawi is one of the worst affected countries with an estimated one million people (just under 10 per cent of the total population) living with HIV/AIDS infection. Traditionally a very conservative society, strongly influenced by Scottish missionaries during the colonial era, Malawi has found it hard to come to terms with its plight.

Despite Malawi’s many difficulties in modern history, its people are enormously resilient, and any visitor will soon be bowled over by their friendliness, the majesty of their countryside, the beauty of their lake and more than anything the enormity of the dazzling Malawian skies.