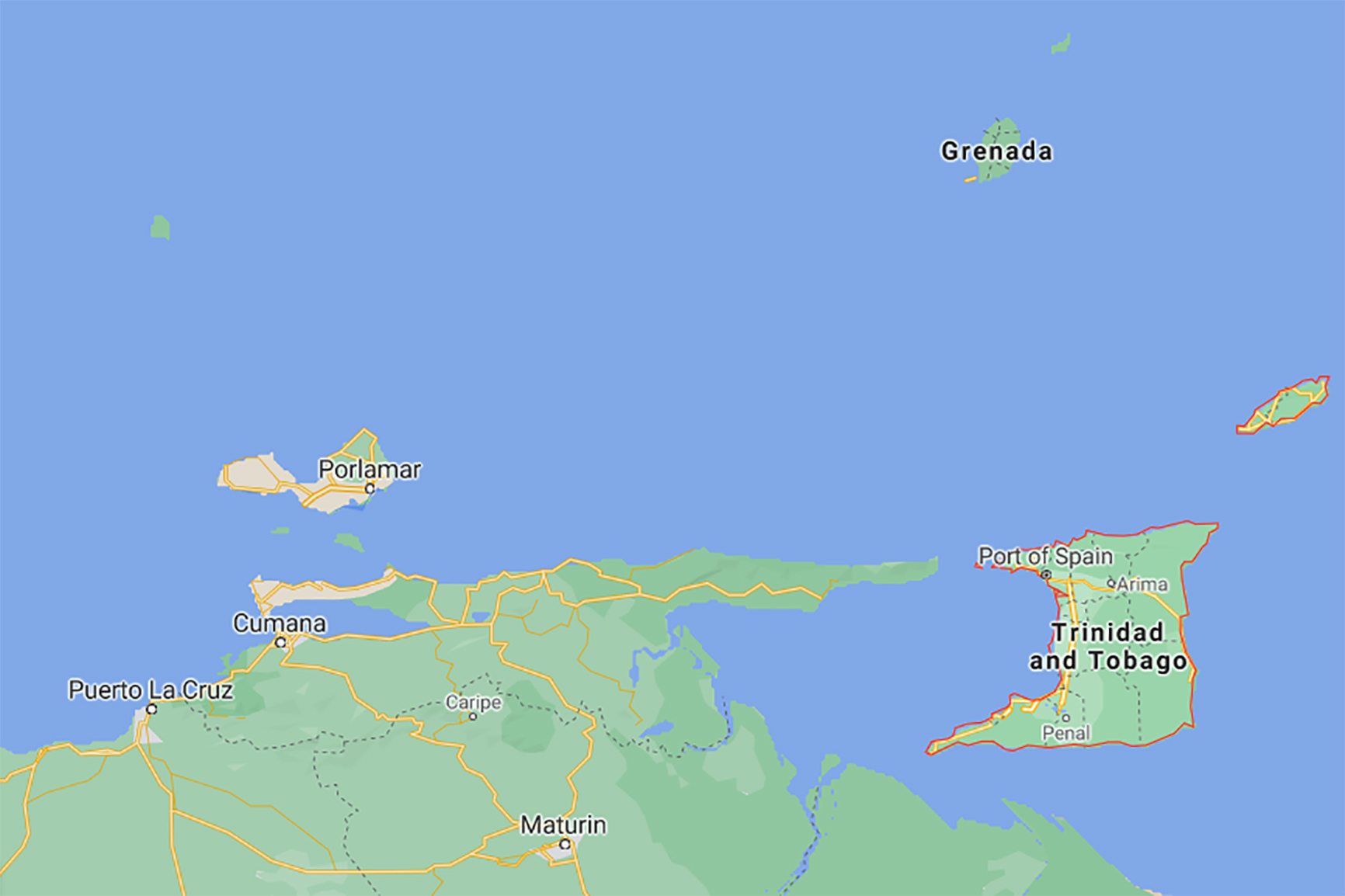 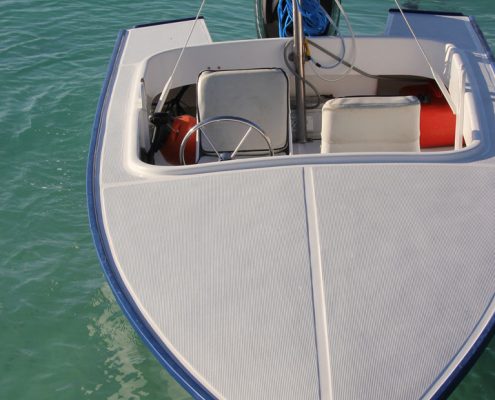 Geographically the islands are part of the South American continent being located about 7 miles off the Venezuelan Coast in the Southern Caribbean.. Along the north of Trinidad runs the Northern Range of mountains, looming over the country’s capital, Port of Spain. South of Port of Spain on the west coast the terrain is low. On the north and east coasts lie beautiful beaches. Central Trinidad is flat and largely given over to agriculture.

The tropical climate is tempered by northeast trade winds. The dry season is from November to May, but it is hottest between June and October. The climate in Tobago is pleasant most of the year and although May, June and July can be wet at times, the differentiation between the wet and dry seasons is much less acute.

In Tobago, centre for relaxation, water sports and easy living, take a trip in a glass bottomed boat on Buccoo Reef to enjoy countless tropical fish and different kinds of coral. If you’re more adventurous, scuba and free diving are excellent here. Also make sure you stay for a Sunday school street party in Buccoo. Don’t miss the chance to see turtles nesting, nor to go hiking and mountain biking in the Main Ridge Forest Reserve.

On Trinidad, visit the sublime Aripocavesystem, and definitely celebrate carnival in Port of Spain. The Caroni Swamps contain a magnificent bird sanctuary where you can spot the national bird, the Scarlet Ibis. Don’t miss the Royal Botanic Gardens in Port of Spain, and make sure to try your hand at kayaking in Williams Bay.

The Arawak and Carib Indians, the original inhabitants of Trinidad & Tobago, led a relatively peaceful existence cultivating tobacco (hence how Tobago got its name) until the islands’ discovery by Christopher Columbus, who claimed them for Spain in 1498. A Spanish colony was founded on Trinidad in 1532.

Over the ensuing centuries the islands became a battle ground: fought over by the Dutch, French, Spanish and British, who left the fortifications to testify. Control switched hands some 30 times between the colonial powers, but a lucrative sugar plantation industry run by slave labour did develop. Abolition of slavery left a labour shortfall which the British filled by encouraging Venezuelan farmers and forcing Indian labourers to settle. Then in 1857 came the discovery that would shape the country thereafter: oil.

Trinidad was formally ceded to the British crown under the treaty of Amiens in 1802; Tobago came under British control in 1814. In 1888, Tobago was amalgamated with Trinidad and thence administered as a single colony.

By 1962, following various reforms, Trinidad & Tobago had achieved full independence. Eric Williams, of the People’s National Movement (PNM), now took control of the country, serving as prime minister from independence until his death in 1981. During the mid-1980s, other ethnic groups, most notably those of South Asian origin became more involved in politics and the hegemony of the largely Afro-Caribbean-supported PNM was threatened. The National Alliance for Reconstruction (NAR) won power in 1986 but became unpopular following the collapse of oil prices. Recession and discontent followed; nonetheless the attempted coup, staged by a 100-strong group of Islamic extremists in July 1990 under Jamaat al-Muslimeen, came as a shock: militant Islam had been non-existent in Trinidad and has made no appearance since. The coup was easily suppressed after 5 days. However, the NAR had suffered irreperable damage and in 1991 was heavily defeated at the polls by the PNM, under Patrick Manning. The predominantly Asian United National Congress (UNC) has since been the main opposition to the PNP, and won the 1995 election under Basdeo Panday, staying in power until 2001 when Manning regained governmental control. In January 2010, Kamla Persad-Bissessar beat Manning in the polls to become the country’s first female prime minister.