Top tip: Brush up on your Sanskrit & Latin 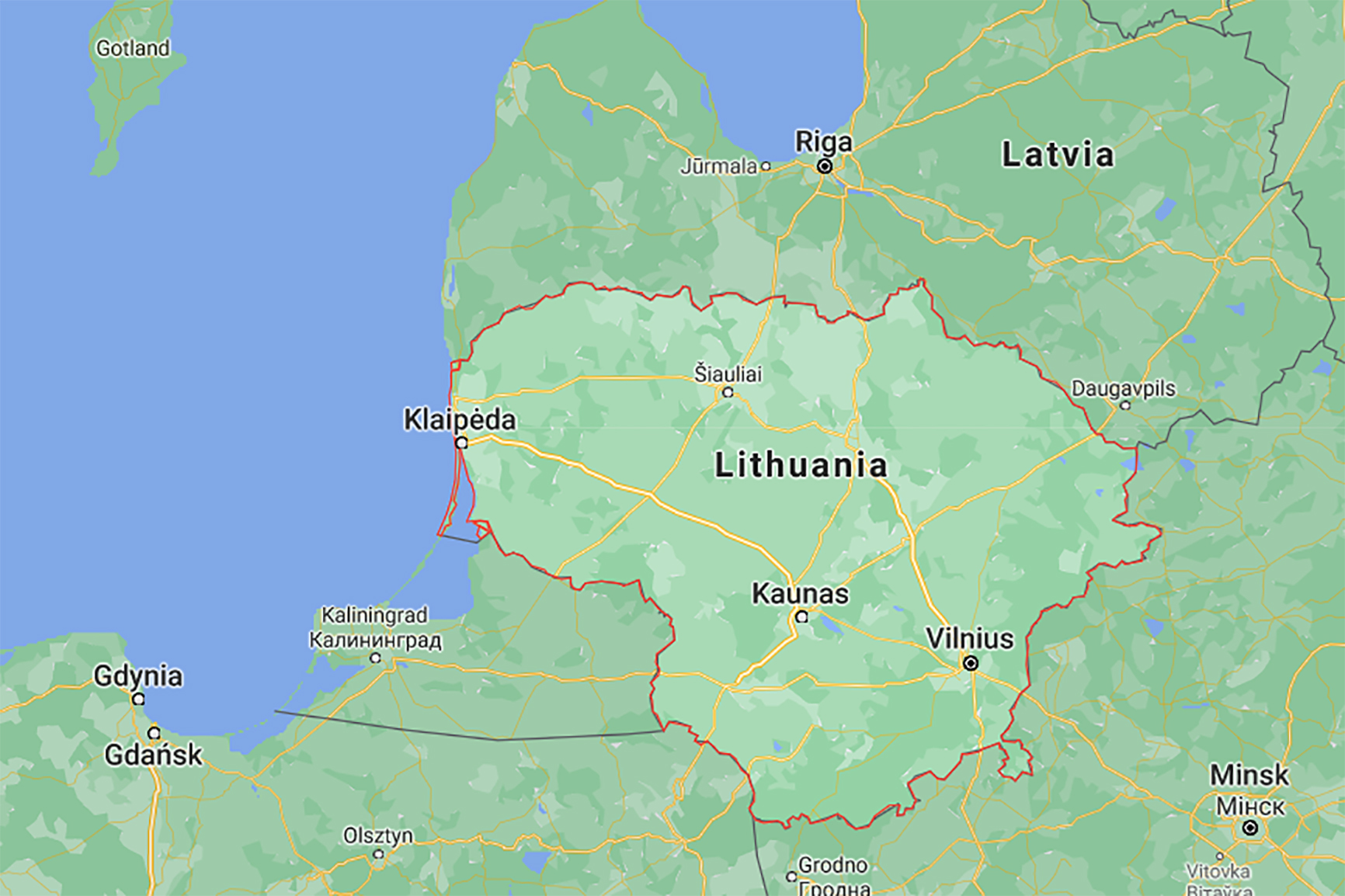 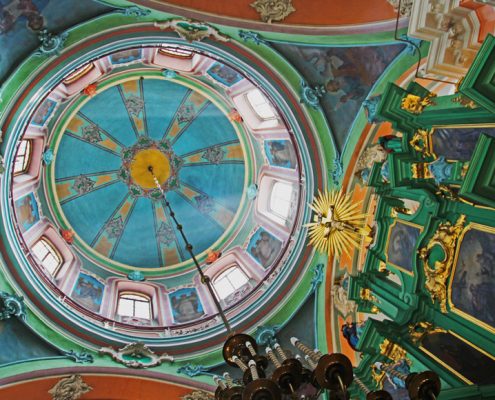 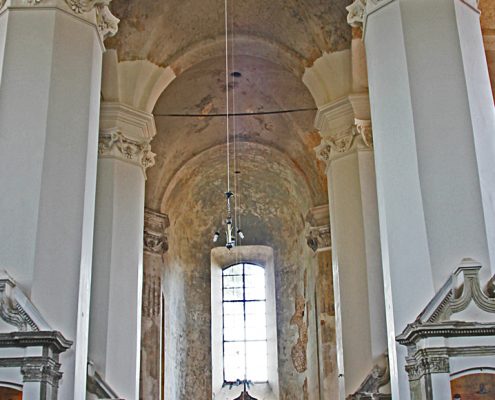 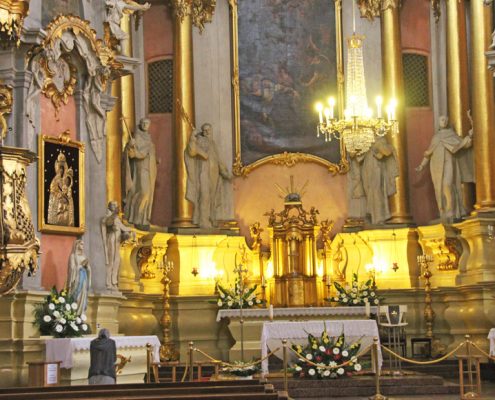 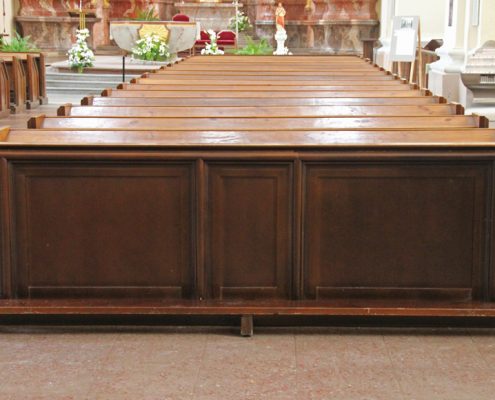 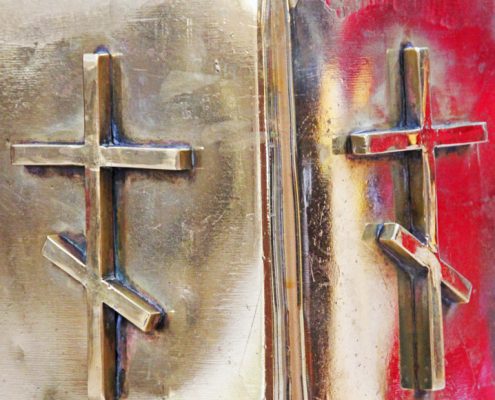 Lithuania is one of the three Baltic states, sharing borders with Latvia, Poland, Belarus and Russia In the country’s east lies the geometrical centre of Europe, near the village of Bernotai, 25km (16 miles) north of the capital, Vilnius. The landscape comprises both lowland areas and hilly uplands, and has a dense, tangled network of rivers, including the Nemunas and the Neris. Around 1.5% of the country’s territory is made up of its over 2,800 lakes. The majority of these are in eastern Lithuania, including the beautiful Lake Druksiai and Lake Tauragnas.

The country has a temperate climate, but temperatures vary considerably from region to region throughout the year. Spring and autumn are mild, and summers are warm. Winter, however, which lasts from November to mid-March, can be very cold. Rainfall is distributed throughout the year with the heaviest downpours in August. Heavy snowfalls are common during the winter.

Nida, a village on a spit surrounded by endless stretches of white sand, makes a true paradise for sailing, windsurfing, paragliding and kiting. You can also dive off Vilnius’ TV Tower, the highest bungee jump of its kind on the continent. Hike in the Curonian Spit National Park, on the peninsula separating the Curonian Lagoon from the Baltic Sea, where visitors can explore undulating sand dunes and lush pine forests. Take a stroll through craft fairs, taste traditional dishes such as kotletes and karbonade, join in song and glee parties and listen to psalms during the International Folklore Festival (Skamba Skamba Kankliai), held in Vilnius’ Old Town in May. Enjoy the Mardi Gras festivities in February in any number of cities and towns, but especially the famous procession in Vilnius’ Old Town. Have some old-fashioned fun in popular seaside resorts and don’t miss the old University of Vilnius in the capital.

The Lithuanian people, along with Latvians and ancient Prussians, are descendants of the Balts, an Indo-European ethnic group that settled on the Baltic coast 4000 years ago.

The Kingdom of Lithuania was formed in the 13th century, and became one of the largest areas in Europe to adopt Christianity. It was taken over by the Russian Empire in 1795, and remained under its control until 1918 when Lithuania signed its Act of Independence, establishing itself as a sovereign state.

The country was occupied by the Soviet Union and then the Nazis during the Second World War, and then a second time by the Soviets in 1944. Only with the formal break up of the Soviet Union in the early 1990s was Lithuania able to restore its independence and begin to develop economic strength.

In July 2006, Prime Minister Gediminas Kirkilas formed Lithuania’s fourteenth government in only fifteen years, bringing an end to a political crisis that had started when Algirdas Brazauskas, of the centre-left Social Democrats, resigned as president and prime minister in May that year. He pledged to work towards bringing Lithuania into the eurozone, ensure better healthcare provision and halt emigration.

In recent years Lithuania has joined both NATO and the EU.