Top tip: Look left and right when driving along the volcano rim road. 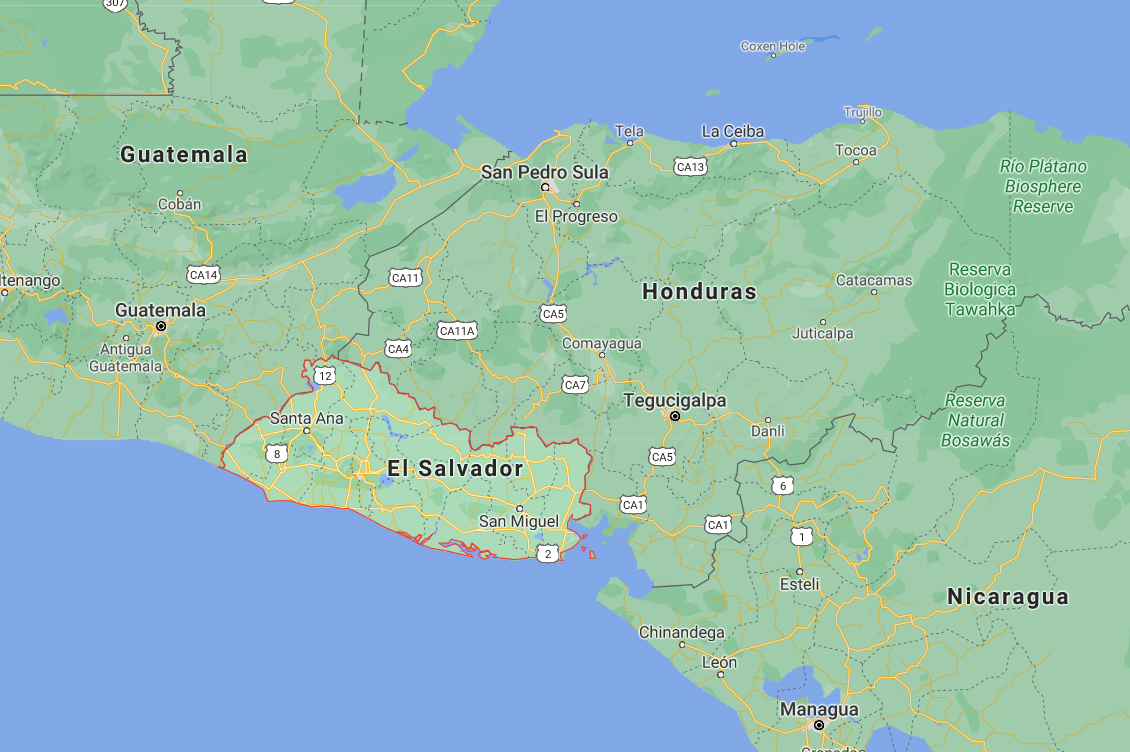 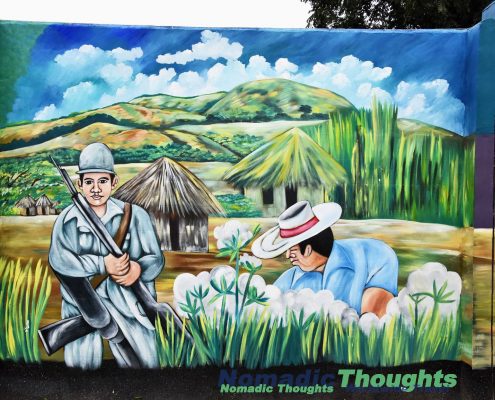 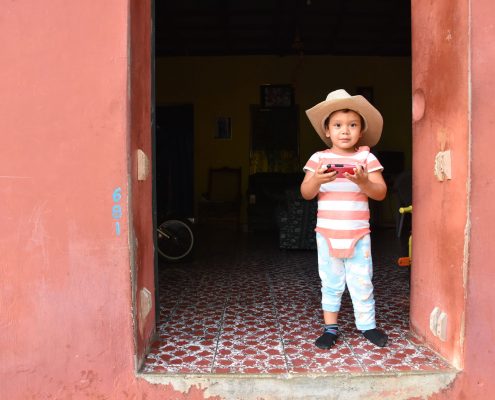 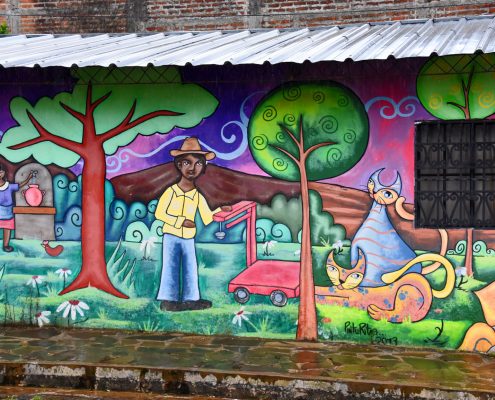 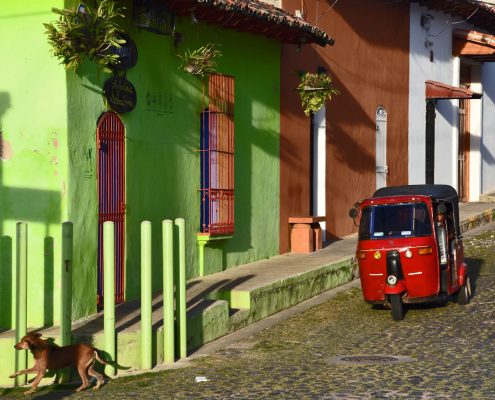 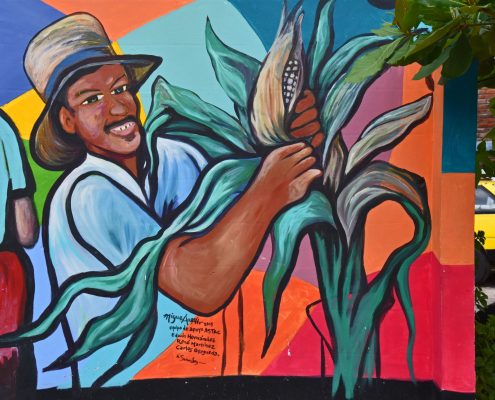 El Salvador is the most densely populated, smallest and most integrated of the republics in Central America. It is located on the south west coast of the Central American Isthmus on the Pacific Ocean and is the only country in the region lacking access to the Caribbean. This means that it does not possess the flora that is typical of that particular coastal zone. Nevertheless El Salvador does have an extensive variety of colourful, tropical vegetation including over 200 species of orchid that grow throughout the country. Several nature reserves have been set up in certain areas in response to diminishing numbers of animals such as jaguars and crested eagles whose habitats have been increasingly destroyed by excessive deforestation.

The capital of San Salvador has many historical and cultural treasures, especially noteworthy are the Palacio National and La Ceiba de Guadalupe. Coffee plantations also offer an insight into the heart of the country’s agriculture and industry. Smaller towns and villages show the indigenous and colonial pasts of El Salvador, namely Panchimalco and Suchitoto respectively. There are also a number of Mayan ruins to explore, especially the settlement of Joya de Cerén which is now a UNESCO world heritage site. El Salvador also has great nature to boast, such as the Guazapa volcano, and the Cerro Verde cloud forest. In addition, El Salvador has some amazing beaches, which are great for surfing and relaxation alike.

For centuries El Salvador  was inhabited by nations such as the Cuzcatlecs, Lenca and Maya. It was conquered by the Spanish Empire I the 1500s and so was ruled from Mexico City. I 1821 El Salvador won independence as part of the First Mexican Empire, which it later left to become part of the Federal Republic of Central America in 1823. This was ended in 1841 and it became its own sovereign nation, with a brief union with Honduras and Nicaragua under the Greater Republic of Central America, which lasted only three years.

The late 19th to mid-20th Centuries brought El Salvador much political and economic unrest as shown by a number of coups, revolts and autocratic rulers. This agitation ultimately exploded with the Salvadorian Civil War in 1979, fought between the militaristic government and a left-wing guerrilla force.  Ending in1992 with the Chapultepec Peace Accords, a multiparty constitutional republic was formed.

El Salvador’s economy has persistently been monopolized by agriculture and the production of cash crops such as indigo and coffee. In the early 20th Century coffee made up 90% of El Salvador’s export revenue, but since it has attempted to diversify the economy and create trade and finance links for increasing manufacturing. As such, El Salvador adopted the US dollar as its currency in 2001, ending the use of the Colón since 1892.