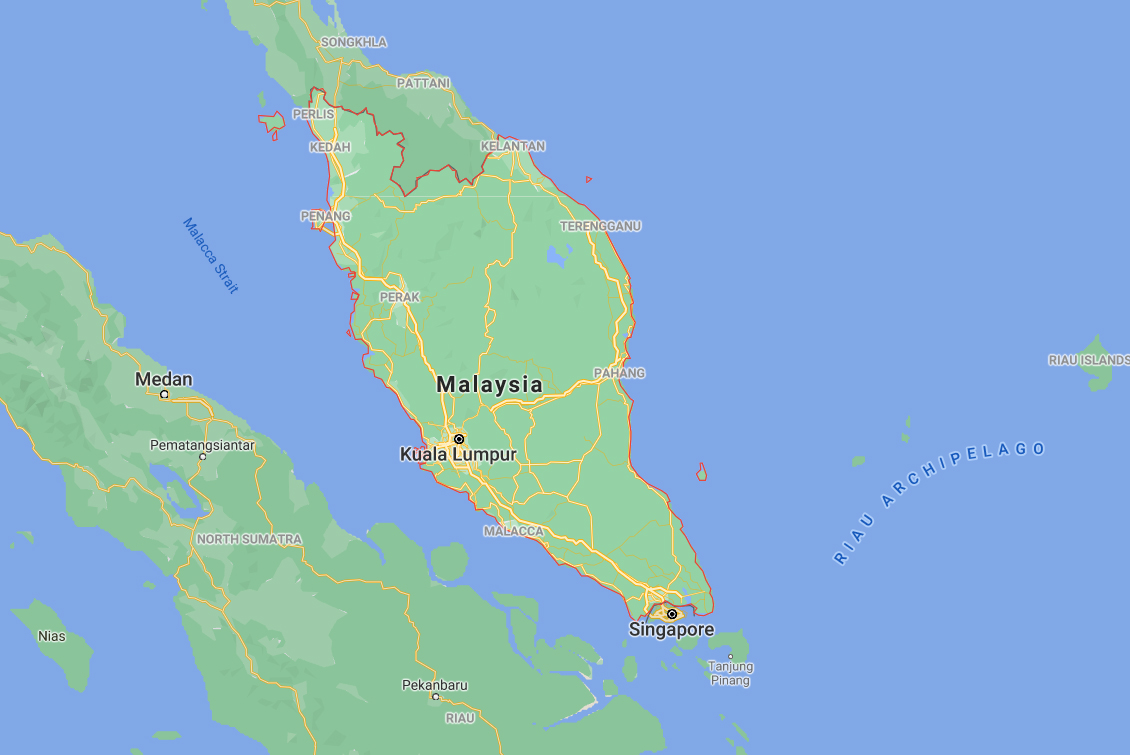 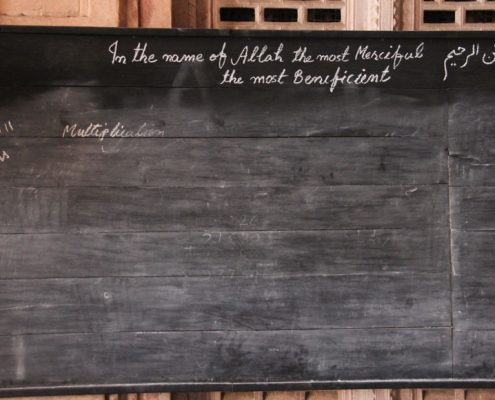 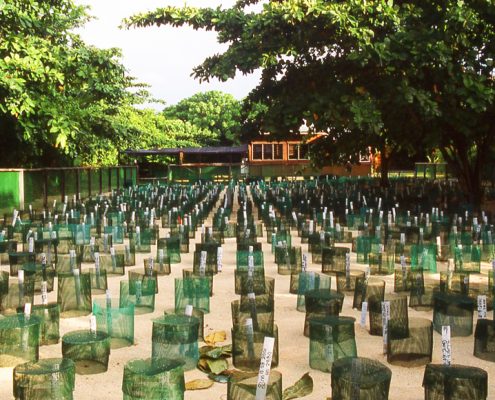 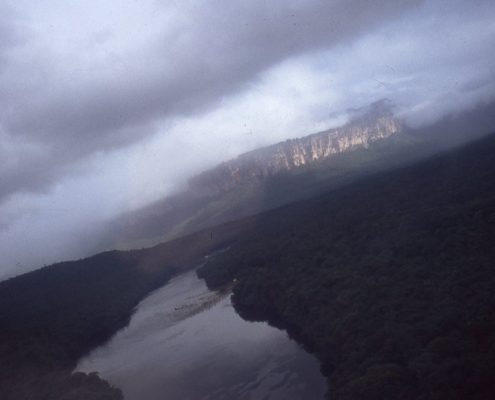 Malaysia is split into two geographic regions; the Malay Peninsular and neighbouring islands (well over 100) that run south from the Thai border make up 40% of the country, while 400 miles to the east, the states of Sabah and Sarawak on the northern half of Borneo make up the other 60% of Malaysia.

A forested mountain range runs from north to south on the Malay peninsular, with mangrove swamps and mud flats on the west coast and sandy beaches and jungle on the east coast. Sarawak and Sabah have similar geography and vegetation to that of the peninsular.

Although the climate is tropical, temperatures don’t tend to rise above 35 degrees C, and nights are fairly cool. On the peninsular, the west coast receives most rain between September and November, while the main rainy season on the east coast is between October and January. Rains fall in Sabah and Sarawak at more or less the same time as on the east coast.

Malaysia comprises two very different regions separated by the South China Sea, making it one of the world’s hotspots for outstanding biodiversity. You will have the opportunity to encounter rare and exotic species both on land and in the warm, clear waters, not least of which might be a glimpse of an endangered orang-utan.

Kuala Lumpur, on the south west coast of the peninsular, is the capital of the country. The city itself is a great cultural melting pot, where Hindu temples jostle for space with towering sky scrapers. Try an array of different Malay food, based on healthy and refreshing combinations of chilli, ginger, lime, lemongrass, coconut milk and peanuts. Founded in 1890, the city’s architecture reflects a wonderful mix of Malay, Chinese, Indian and European cultures. The National Mosque, the Chinese and Indian temples and the Tasek Perdana Lake Gardens are all worth a visit, as is the craft market, where local music and dancing, food and crafts are a real delight. If you can make it up the 272 steps, the Batu Caves north of Kuala Lumpur house the shrine of the Hindu, Lord Subramaniam.

Beautiful beaches are abundant in Malaysia; Port Dickson is one resort on the west coast, while the islands of Penang, Langkawi and Pangkor also offer the typical tropical paradise. Palm trees, white sandy beaches, beautiful scenery, walks and watersports are what these islands are all about. Penang has the added benefit of a number of cultural venues also worth a visit – Khoo Kongsi (an old Chinese clan house), Fort Cornwallis, mosques, churches, museums and art galleries, and for the strong hearted – the Snake Temple!

Langkawi to the south, is a group of 99 islands, some are just coral outcrops, but the main island, also called Langkawi, is a sophisticated tourist resort.

Taman Negara, in the north of Pahang state is the country’s largest national park and is home to the world’s oldest tropical forest, said to be 130 million years old. The 64 volcanic islands off the East coast also offer great beaches and wonderful scuba diving. Hill resorts such as Fraser Hill, The Cameron Highlands and The Genting Highlands offer excellent golf and leisure facilities, jungle walks and stunning views.

In Sabah, Mount Kinabulu at 4,101m is one of the highest peaks in S.E. Asia. Midway between Bintulu and Miri on the coast are the Niah Caves, where they have found evidence of human existence here that dates back 35,000 years.Malaysia is one of the safest, most stable and easiest to manage countries in South East Asia.

The tribal history of Malaysia dates back 40,000 years, but Hindu and Buddhist kingdoms spread out across the peninsula from the third century BC onwards. Islam arrived with Indian and Arab traders in the 13th century and Malacca was established as the seat of the first Malay sultanate. Over the following centuries, Islamic dynasties spread their faith across the peninsula and surrounding islands.

Malaysia’s history has been one of endless occupation by other countries. Between the 8th and 15th centuries the Malay peninsular was under Thai and Indonesian rule.

In 1511 the Portuguese took over, followed in 1641 by the Dutch but the British took an increasingly dominant role from the 18th century onwards. In 1857, the port cities of Georgetown (Penang) and Malacca were joined by a new city in the jungle-cloaked interior. Founded by Chinese tin miners, Kuala Lumpur grew to become first a provincial capital, and later the capital of the nation.

Established in 1895, the Federated Malay States remained under British colonial control until the Japanese invasion in WWII, after which time the 11 states were reinvented as a British protectorate and rebranded as the Federation of Malaya. From 1948 to 1960, the country faced a violent Communist uprising, known as the Emergency, which drove a wedge between the Malay and Chinese populations.

After a series of complicated negotiations, the Federation merged with Singapore and the former British colonies of Sarawak and Sabah, to form modern Malaysia, which came into existence on 16 September 1963. However, less than two years later in 1965, Chinese-dominated Singapore was expelled from the federation, becoming an independent state in 1965.

Since Independence, Malaysia has grown into one of the powerhouse economies of south-east Asia, despite a number of setbacks, most significantly the Asian financial crisis of 1997. The political situation remained volatile, with internal power struggles between the main political parties, and unresolved tensions between Malay, Indian and Chinese citizens. The election of Abdullah Ahmad Badawi in 2004 promised a new era of political reform, but power remained concentrated within the Malay community.

The head of state is the Yang di-Pertuan Agong, an elected monarch chosen from the hereditary rulers of the nine Malay states every five years. The government system is closely modelled on the Westminster parliamentary system and the current Prime Minister is Najib Razak.