Nomadic Thoughts (Worldwide Travel) have won and been nominated for a variety of well respected travel awards over the years. 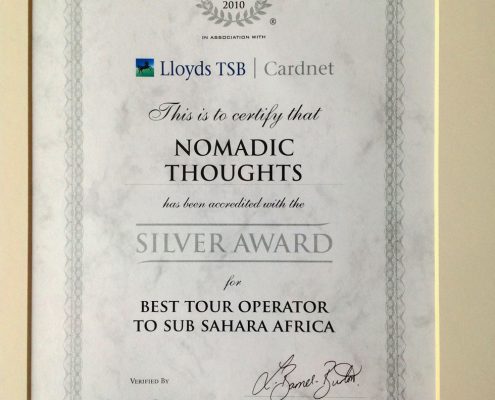 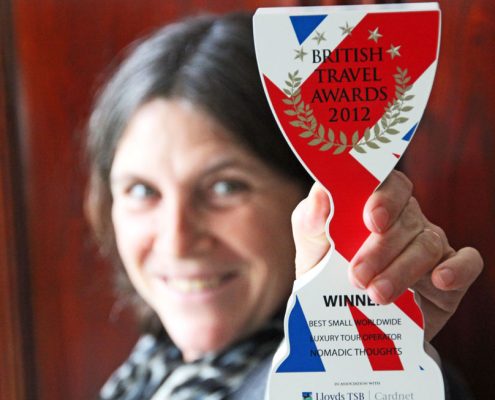 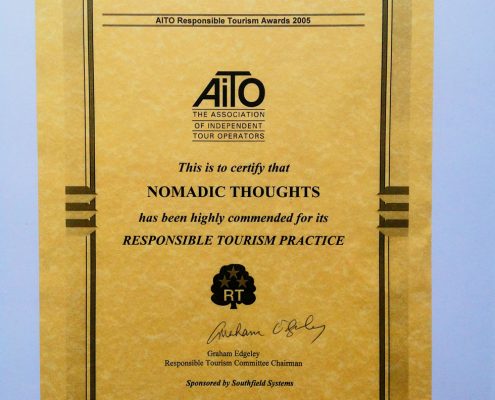 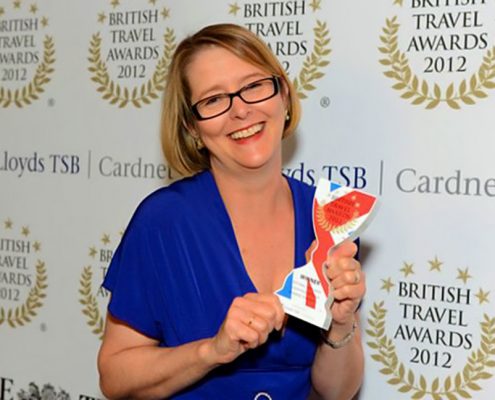 For example, in addition to winning the British Travel Award’s ‘Best Small Worldwide Luxury Travel Company 2012’ Award, we were voted as one of three Finalists in the 2014 with additional year on year nominations in their ‘Best Luxury Holiday Company’ catagories.

We are also very proud to be ‘Runner Up’ in the Daily Telegraph’s recent ‘Best Small Luxury Tour Operator Award’.

Our Travel Blog, written by Jono Vernon-Powell, has previously been listed for the World Responsible Tourism Awards, in addition to being nominated for the recent UK Blog Awards.

In addition, Nomadic Thoughts’ involvement with the setting up and running of New Lifeline (UK Charity 1104138 – supporting vulnerable children and young people in Mexico through social, health and education programmes) has been recognised with several awards. See our New Lifeline page for further details.