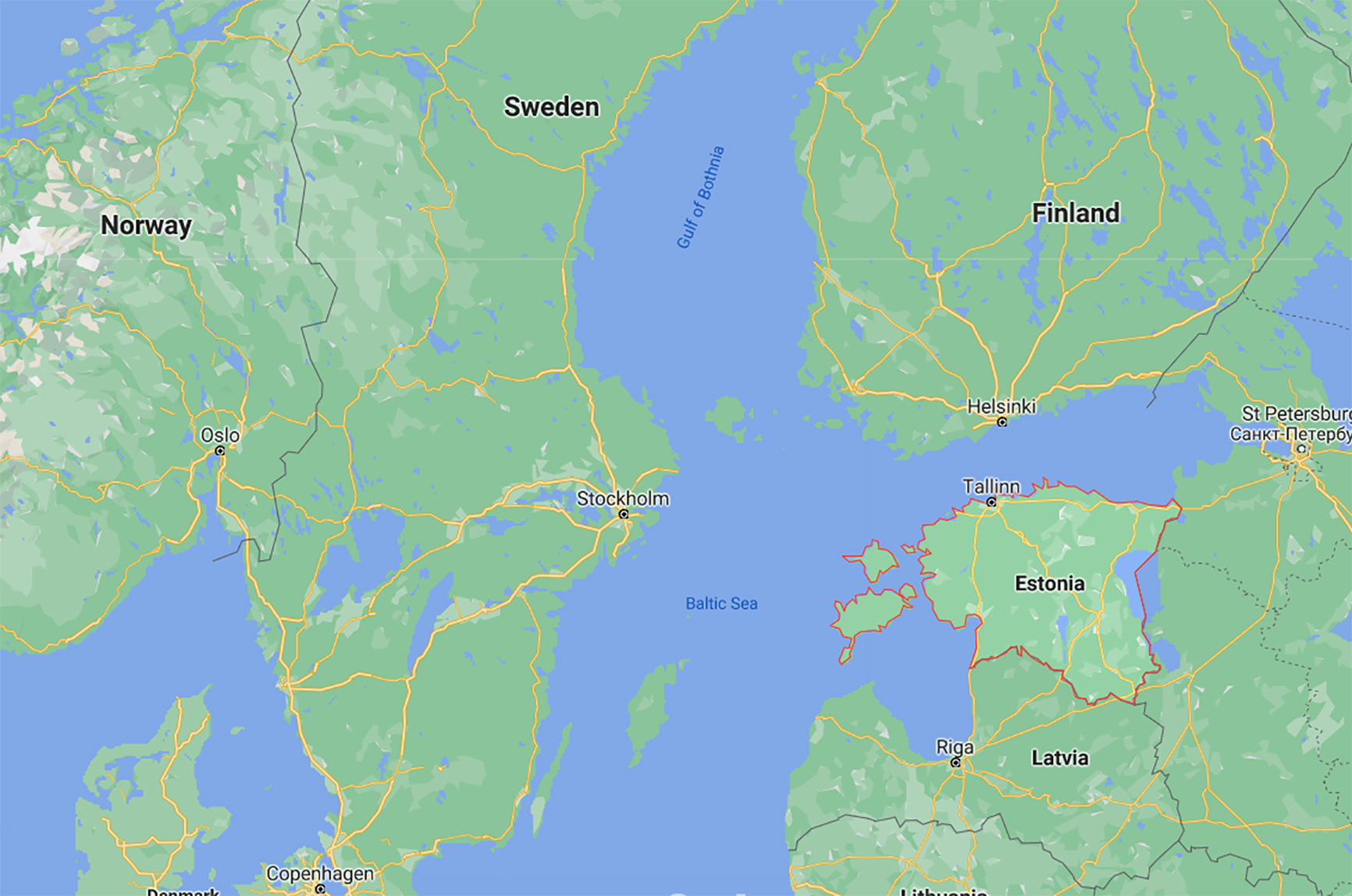 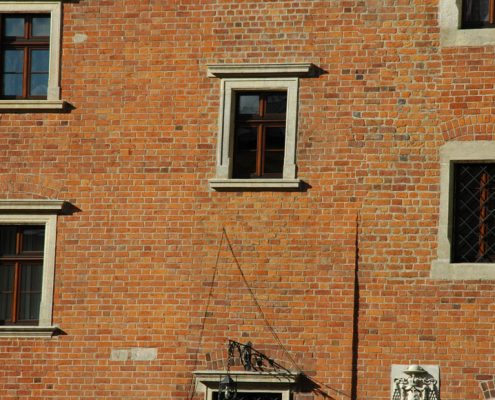 Estonia is the northernmost Baltic Republic, and although smaller than Lithuania and Latvia, it has the longest coastline of three States. It is bordered to the north and west by the Baltic Sea, to the east by Russia and to the south by Latvia. Its landscape includes many forests, more than 1,400 lakes and 1,500 islands.

Don’t miss out on a trip to one of Estonia’s three national parks – Lahemaa, Soomaa, and Vilsandi – where you can explore pristine forests and bogs, picturesque fishing villages and historic manor houses. There are wonderful opportunities for bird-watching all year round, cross-country skiing in the resort town of Otepaa in the winter and swimming in the clearest of lakes and rivers during the summer. In Saaremaaisland you can see a stunning 3,000 year-old meteorite crater. Wander the enchanting cobbled streets of the ancient Hanseatic capital, Tallinn. You will be lucky enough to glimpse lynx, bears, wolves and elk. You can also observe eagles, storks and myriad wetland birds at either the Käina Bay Bird Reserve or Matsalu Nature Reserve. By far Estonia’s most unusual tradition is its Wife-Carrying World Championships – an ancient Baltic tradition revived in the 1990s and now dominated by Estonia.

The Vikings swept through the Baltic region in the 9th century, and in subsequent centuries, the Danes and Swedes tried unsuccessfully to impose Christianity on the regions’s Livs tribe, who only succumbed to Bishop Albert of Buxhoevden at the beginning of the 13th century. The Middle Ages was the height of Danish influence in the Baltic region.

After the 1550s Livonian War (Livonia was the area covering what is now Latvia and southern Estonia), Estonia was conquered by King Gustavus of the Swedes, at the height of Swedish imperial power. In 1721 Estonia was acquired by Russia from Sweden, in the Treaty of Nystad. Russia remained in control of Estonia until their involvement in the First World War came to an end with the treaty of Brest-Litovskin 1918, when Estonia was ceded.

The new Soviet government at first refused to recognise Estonian independence, but soon gave way. The Soviet Union took control under the 1939 Nazi-Soviet Pact, but within only 12 months Estonia was conquered in the German invasion of the Soviet Union. It was retaken by the Red Army in 1944, after which Estonia became one of the 15 Soviet Socialist Republics.

Four decades passed before the advent of Mikhail Gorbachev who, as Communist Party General Secretary, offered the Baltic States the possibility of change. A key part of his economic reform programme was the devolution of power to the republics, and Estonia led the way among the Baltic States. The creation of an Estonian currency, and measures to re-establish Estonian as the official language quickly followed.

In 1990, the Estonian Communist Party voted in favour of full independence from the Soviet Union.
Rapid international recognition of Estonia as a sovereign state, followed by membership of the United Nations, completed Estonia’s transition to full nationhood.