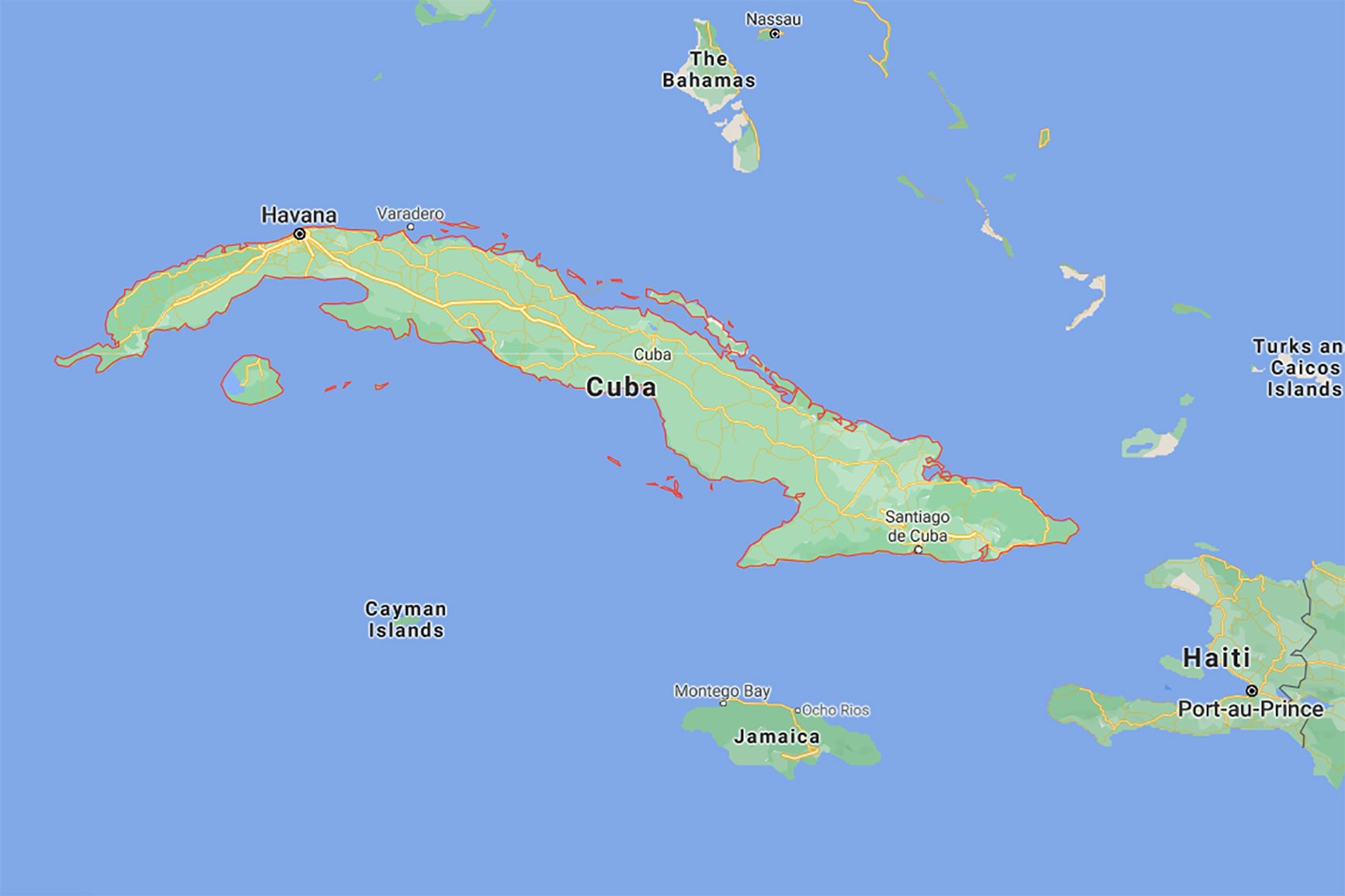 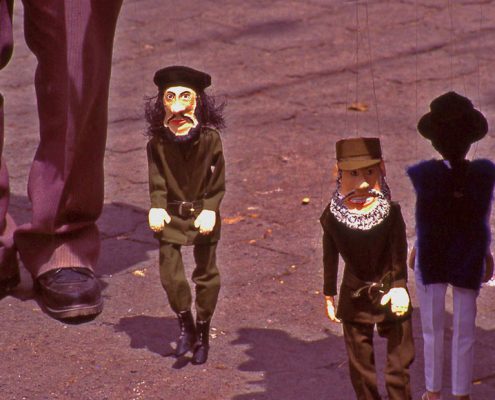 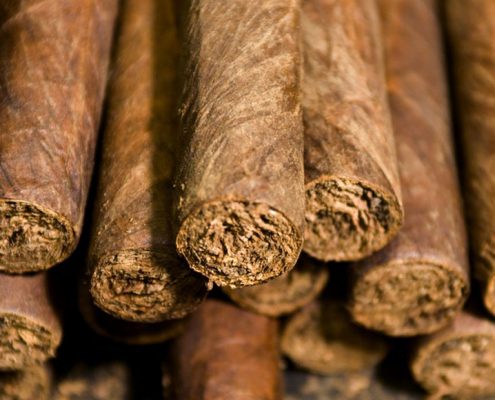 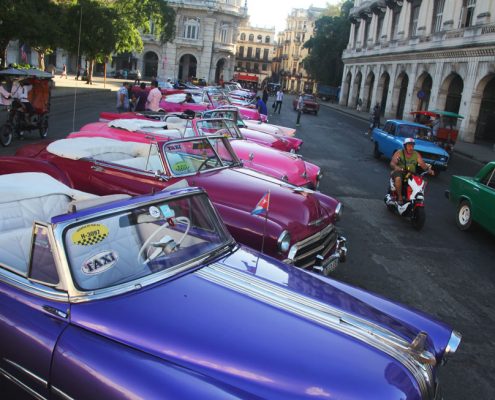 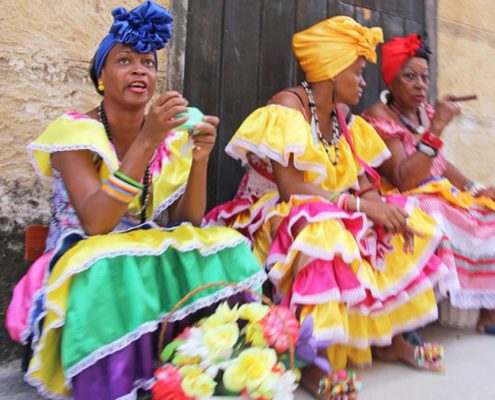 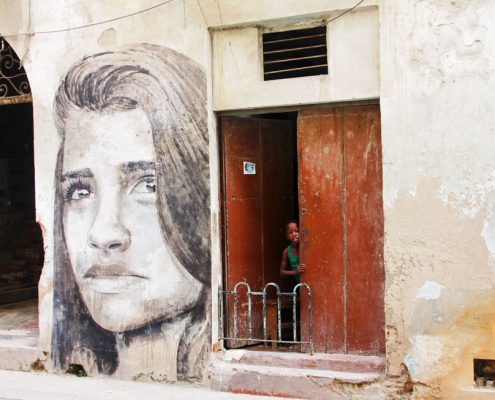 Cuba is an archipelago of islands situated in the northern Caribbean Sea where the Gulf of Mexico meets the Atlantic Ocean. The United States lies to the north-west, the Bahamas to the north, Haiti to the east, Jamaica and the Cayman Islands to the south, and Mexico to the west. Cuba itself is the largest island, and is surrounded by four smaller groups of islands: the Colorados, the Sabana-Camagüey, the Jardines de la Reina and the Canarreos Archipelagos. The main island is largely flat, with some gentle hills, although the Sierra Maestra in the southeast reaches higher altitudes.

Cuba has a hot, nearly tropical climate all year round. The majority of rain falls between May and October. January to April are cooler and drier.

Sip Cuban rum whilst relaxing on the gorgeous beaches – go to Cayo Largo for some of the best. For some culture, Havana is a fascinating city to visit – once known for its infamous gambling, it has transformed itself into a reputable capital filled with architecture, traditional music and a sense of nostalgia. Viñales is a small but charming town set in a stunning ancient landscape of tranquil valleys with weird and wonderful rock formations. Trinidad is a well preserved colonial town surrounded by sugar and tobacco plantations, perfect for an exhilarating horse ride, whilst Santiago de Cuba has a distinctly Caribbean flavour, with a fantastic music scene and famous fiestas. With the backdrop of the beautiful Sierra Maestra, Santiago and the surrounding areas were at the centre of the ‘revolution’ led by Fidel Castro. Cienfuegos is a prosperous seaport on the south coast at the foot of the Escambray Mountains. Baracoa is a beautiful town which lies between two bays surrounded by tropical countryside, perfect for any history or nature buff. Visit the Bay of Pigs for information about the Cold War and 1961 invasion. Go diving at Isla de la Juventud, Robert Louis Stevenson’s inspiration for Treasure Island, or at Varadero. Visit the mogotes in Pinar del Rio, rounded limestone mountains surrounded by lush green vegetation. Wherever you choose to go, Cuba is never dull.

Due to political isolation, Cuba has avoided being overrun with tourists, making it the perfect destination if you are looking to escape the crowds. The locals show nothing but friendliness to those who do visit, and a loosening of the reins since Raul Castro’s takeover has made interaction with Cubans not working in the travel industry much easier. This is certainly a country that has long gone against the grain, and there is more to surprise and explore in this Communist state than in many other better-loved travel destinations. It is an easy country to travel in, and one of the most rewarding.

For those looking for a quiet trip the countless pristine beaches and wild backcountry offer a retreat for hikers and swimmers or those simply looking to chill out under a palm tree. This is an island with natural beauty and an unparalleled diversity of flora and fauna. For the more active amongst you, Cuba is internationally renowned for its delicious cocktails, sparking salsa scene and famous fiestas.

When Christopher Columbus landed in Cuba in 1492, he encountered three indigenous communities: the Siboney, Guanahatabey and Taino. All three were virtually wiped out by disease within 50 years.

In addition to a variety of infections, the Spanish and French settlers brought sugarcane, and later slaves to the island. To this day, both sugar and Cubans of African descent have a role in defining the country’s character. Cuba’s racial make up is a mosaic of separate waves of human inhabitation.

Two wars of independence marked nineteenth-century Cuba. The first, between 1868 and 1878, ended in stalemate; the second, in which the rebels were inspired by the revolutionary poet, José Martí, began in 1895 and ended when the United States became involved in 1898. Cuba was occupied at first for two years by US forces. After their withdrawal in 1901, the USA kept a tight hold on the island’s politics and economy throughout a series of corrupt Cuban dictators. These included the Fulgencio Batista who was overturned by Fidel Castro and his rebel army in 1959, resulting in the establishment of a socialist republic. Castro became the first and only Secretary of the Communist Party in Cuba. All US businesses were expropriated in 1960, and diplomatic relations between the two countries were halted. In the following years, Cuba grew closer to the Soviet Union and the United States instituted a full economic and financial blockade on the island.

In 1961, the United States CIA organised a corps of anti-Castro rebels to invade Cuba. This ‘Bay of Pigs’ invasion was a total failure; all the invaders were captured or killed and US involvement was quickly uncovered. The following year, the Soviet Union installed missiles on Cuba which were capable of hitting targets in the US. US President Kennedy ordered a naval blockade against the island. The confrontation escalated to the threshold of nuclear war, before Kennedy and Russian leader Khrushchev reached an agreement.

When the Eastern bloc dissolved in 1989, Cuba immediately lost almost all its trading partners and foreign aid. A ‘Special Period in Time of Peace’ was declared, a period of intense economic difficulty that threatened the survival the revolutionary government. In the 2000s, Cuba’s economy finally began ot grow, largely thanks to help from Venezuela’s then President, Hugo Chavez, Bolivia’s leader Evo Morales, and aid from China.

in 2008 Fidel Castro’s declining health prompted the National Assembly to elect his brother Raul Castro to replace him as President of Cuba.