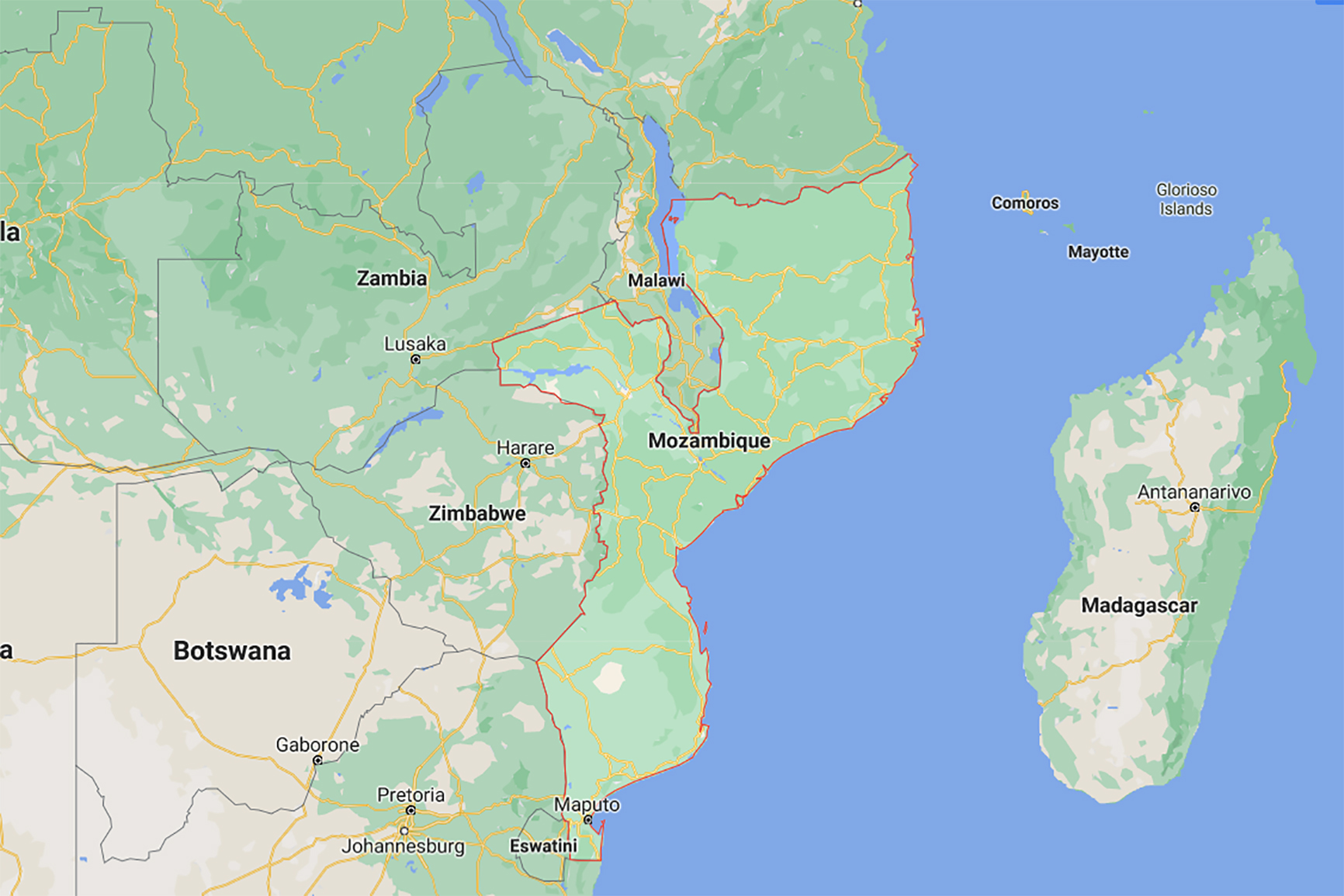 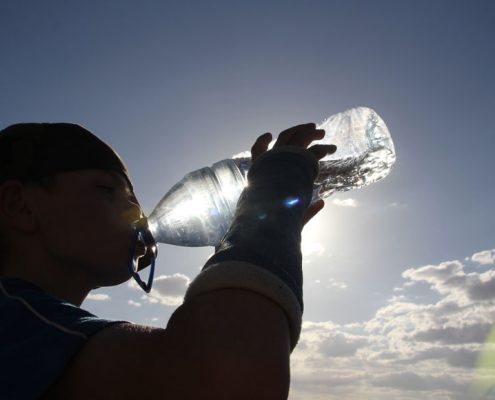 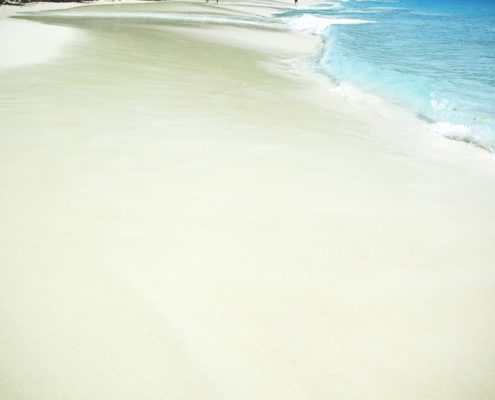 With a population of around 18 million, Mozambique borders Tanzania to the north, Zambia and Malawi to the northwest, Zimbabwe to the west and South Africa and Swaziland to the southwest. The Indian Ocean lies to the east of Mozambique with a coastline of nearly 2500km, with beaches bordered by lagoons, coral reefs and strings of islands. Behind this coastline, a vast low plateau rises towards mountains in the west and up north it accounts for nearly half the area of Mozambique.

The Bazaruto Archipelago situated approximately 780 km north of Maputo consists of four islands including surrounding islets, reefs and beautiful sandy beaches. The Zambezi is the largest and most important of the 25 main rivers, which flow through Mozambique into the Indian Ocean.

Mozambique’s climate tends to be dry during the months of April to September, during which time the climate is pleasant. In the wet season it tends to be hot and humid with temperatures ranging from 27°C to 29° C on the coast but cooler inland.

Largely untouched until recent years, Mozambique has beautiful unspoilt sandy beaches, national parks and a fascinating culture steeped in Portuguese tradition, from the language to the delicious Delagoa Bay prawns.

Boasting pristine lagoons and hundreds of offshore islands, this hidden gem has finally opened up to tourism after decades of unrest, and rising to the occasion marvelously. Safe waters and a frenzy of colourful marine life make the sparkling coastline a must see. Fantastic game reserves and wildlife parks allow for the chance to glimpse rare birds and mammals, and the mountainous west will satisfy even the most ambitious of trekkers and walkers.

Places to visit include Beira and the Bazaruto Archipelago with some of the most beautiful beaches in Mozambique. The Gorongosa National Park, the Maputo Elephant Park located on the right bank of the Maputo River and the Marromeu National Park at the mouth of the Zambesi River are all worth visiting.

The Museum of the Revolution in capital Maputo is excellent.

Diving, snorkelling and birdwatching are all excellent. Beach lovers make your way to Ponta do Ouro Malungane and Inhaca Island for some of the best sands in Mozambique.

Bantu tribes migrated to what is now Mozambique, from central and west Africa during the third century. The 11th-century Shona Empire, the main ethnic group in modern Zimbabwe, covered part of Mozambique.

Mozambique attracted the attention of Arab and Indian traders in the 10th century, but the first European expedition to Mozambique was led by the Portuguese explorer Vasco da Gama. He arrived in 1498 and soon Portuguese influence displaced that of the Arabs and Indians. The Portuguese gradually moved inland, usurping the local rulers and taking over land and mineral resources, and was officially colonised in 1505. In the 18th century, Mozambique became a major centre for the slave trade, which continued unabated for decades, even after its official banning in 1842.

In 1932, after the rise the fascist Salazar government in Portugal, Mozambique was put under the direct control of Lisbon. In 1951, it became an ‘overseas province’. The economy expanded rapidly during the 1950s and early 1960s, attracting thousands of Portuguese settlers to the country.

It was around this time that the first nationalist groups began to form. The main nationalist movement, FRELIMO, began a guerrilla war, which ended in 1974 following a military coup in Portugal. The new left-wing government in Lisbon had no wish to maintain an empire and negotiations on the country’s independence began immediately. Mozambique became independent in 1975, and the People’s Republic of Mozambique shortly after, and FRELIMO took power in a one-party state.

A 16-year-long civil war ensued. The National Resistance Movement (RENAMO), set up by the white-run Rhodesian government and then backed by apartheid South Africa and the US, fought a guerrilla war against FRELIMO from 1976 until the new 1990 constitution provided for a multi-party political system and free elections, and a ceasefire was finally brokered in 1992.

Elections were held in 1994 and won by FRELIMO. The new government was confronted with 1.5 million refugees returning from neighbouring countries, as well as large numbers of demobilised soldiers from both sides, massive social and economic dislocation, and the destruction of virtually all health and education services.

Despite inevitable setbacks, the President Joaquin Chissano’s government made steady progress in tackling these problems during the late 1990s, and in 1999, FRELIMO prevailed once again.
2004 was a significant year for Mozambique, heralding the appointment of their first-ever female Prime Minister, former Finance Minister, Luisa Diogo. Amando Emilio Guebuza, the FRELIMO candidate, was elected president in 2005 and re-elected for a second five year term of office in October 2009. He is one of the richest men in Mozambique.

Mozambique is rich in natural resources, meaning its economy is regarded as one with great potential, though the country is still chronically poverty-stricken and underdeveloped. A booming tourism industry is helping to promote GDP growth, and any travellers are welcomed with open arms. The country is finally enjoying some unprecedented peace and stability, and is widely considered one of Africa’s rising stars.