There is no typical cruise, or typical person on a cruise. So whether you’re looking to join a traditional round-the-world luxury cruise ship, or explore the southern seas in a two berth vessel, let us spell out the options. 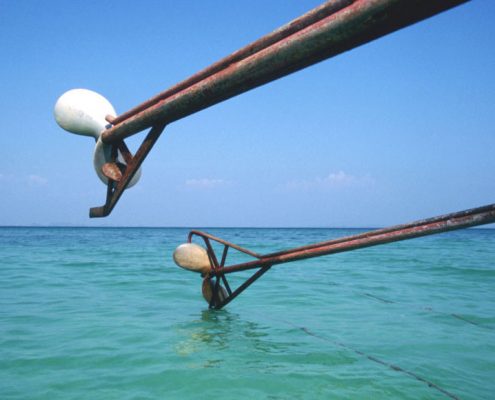 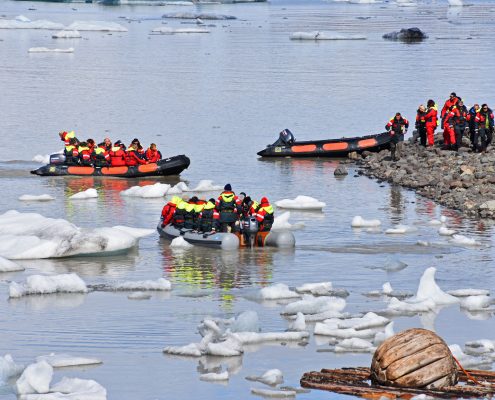 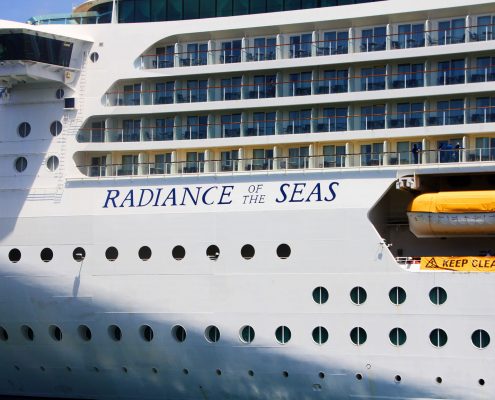 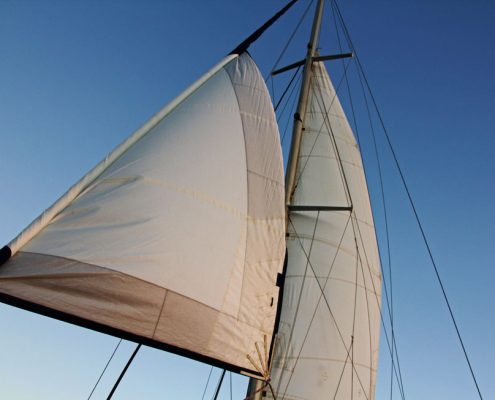 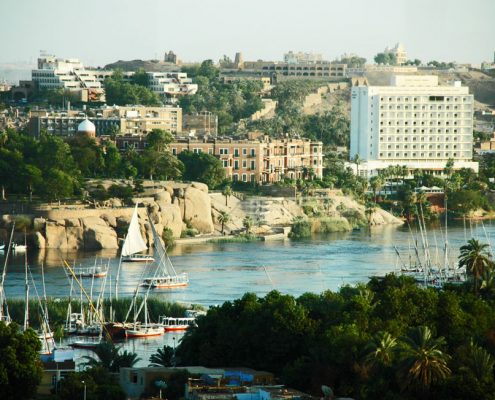 Nomadic Thoughts are able to arrange an exciting array of cruise options, whether you’re looking for a fully inclusive cruise holiday, or to incorporate a cruise into a longer holiday. Whether it’s a short, discreet journey or a trans-Atlantic crossing you’re after, we’ve got the answers.