Top tip: Remember you have all 45 islands to choose from 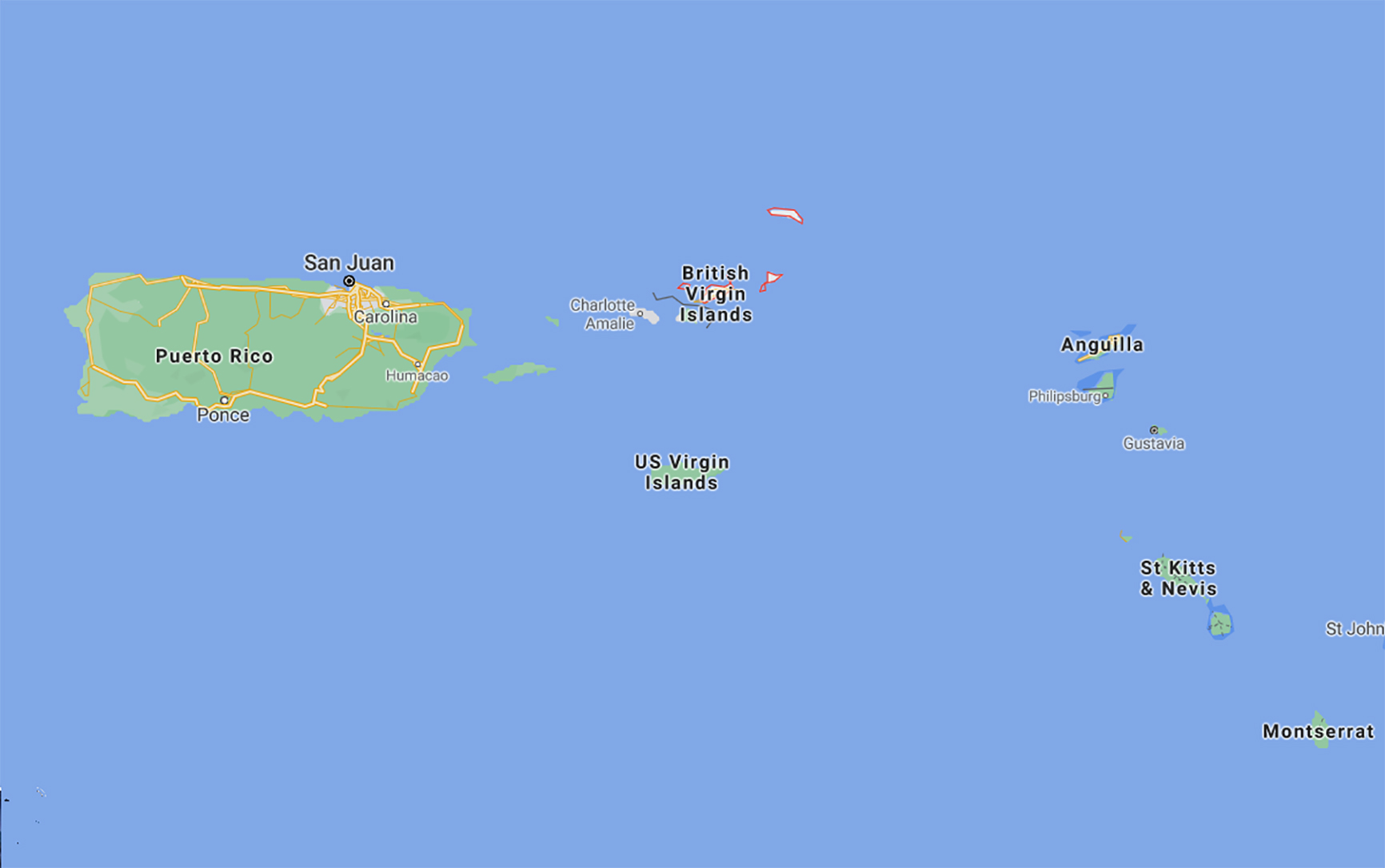 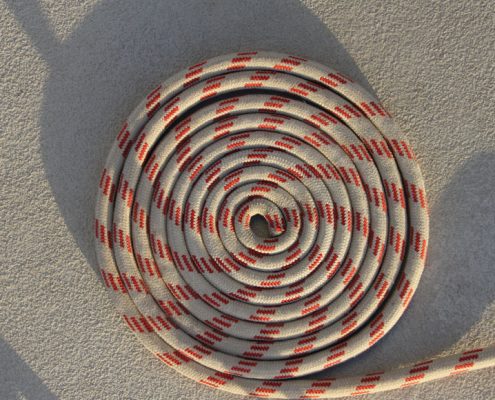 The British Virgin Islands is an archipelago of over forty islands of which fifteen are inhabited. The islands are volcanic (apart from Anegada) with a superb selection of classic beaches, mountain peaks and lush vegetation. An attractive tropical climate, tempered by trade winds, allows for little variation between summer and winter with a low rainfall alternating from island to island.

Tortola is the largest island, linked by a bridge to Beef Island, which is home to the international airport. The capital Road Town on the southern coast of Tortola is the British Virgin Islands’ main town with an interesting array of colourful West Indian styled houses. The US Virgin Islands are linked from Tortola and Virgin Gorda by the ‘Bomba Charger’ hydrofoil. Added to Tortola’s excellent reputation as one of the Caribbean’s most attractive yachting centres there is the unique opportunity of viewing the local underwater marine life by the ‘Aqua Sub’ submarine. The islands best beaches are on the north coast with the most spectacular island views from Mount Sage (550 metres above sea level). Virgin Gorda and Norman Islands have some other superb beaches and interesting selection of dimly-lit grottoes and underground caves.

The first settlers to The British Virgin Islands were the Arawak and Carib Indians followed by a slow stream of explorers. In 1585 Francis Drake sailed his fleet through the Atlantic-to-Caribbean waterway. Annexed by the British in 1672 the islands were incorporated into the British Colony of The Leeward Islands two hundred years later. The position stayed the same with The Governor of The Leeward Islands continuing to rule The Virgin Islands until 1960. Today local politics revolve around a two party system with The United Party (UP) and Virgin Islands Party (VIP) holding the bulk of the Legislative Council’s eleven seats over the past years. However, the Legislative Council was dissolved in August 1986 by the governor before a motion of ‘no confidence’ was due to be passed on the Chief Minister. The proceeding elections have seen the VIP leader H. Lavity Stoutt appointed as Chief Minister three times since 1967.

Tourism is the islands’ main economic activity with a steady rise in visitors since the late 1980s. Due to poor agricultural soils a relatively limited range of tropical fruits are exported. Rum is the islands’ largest export with the USA consuming the bulk of it.