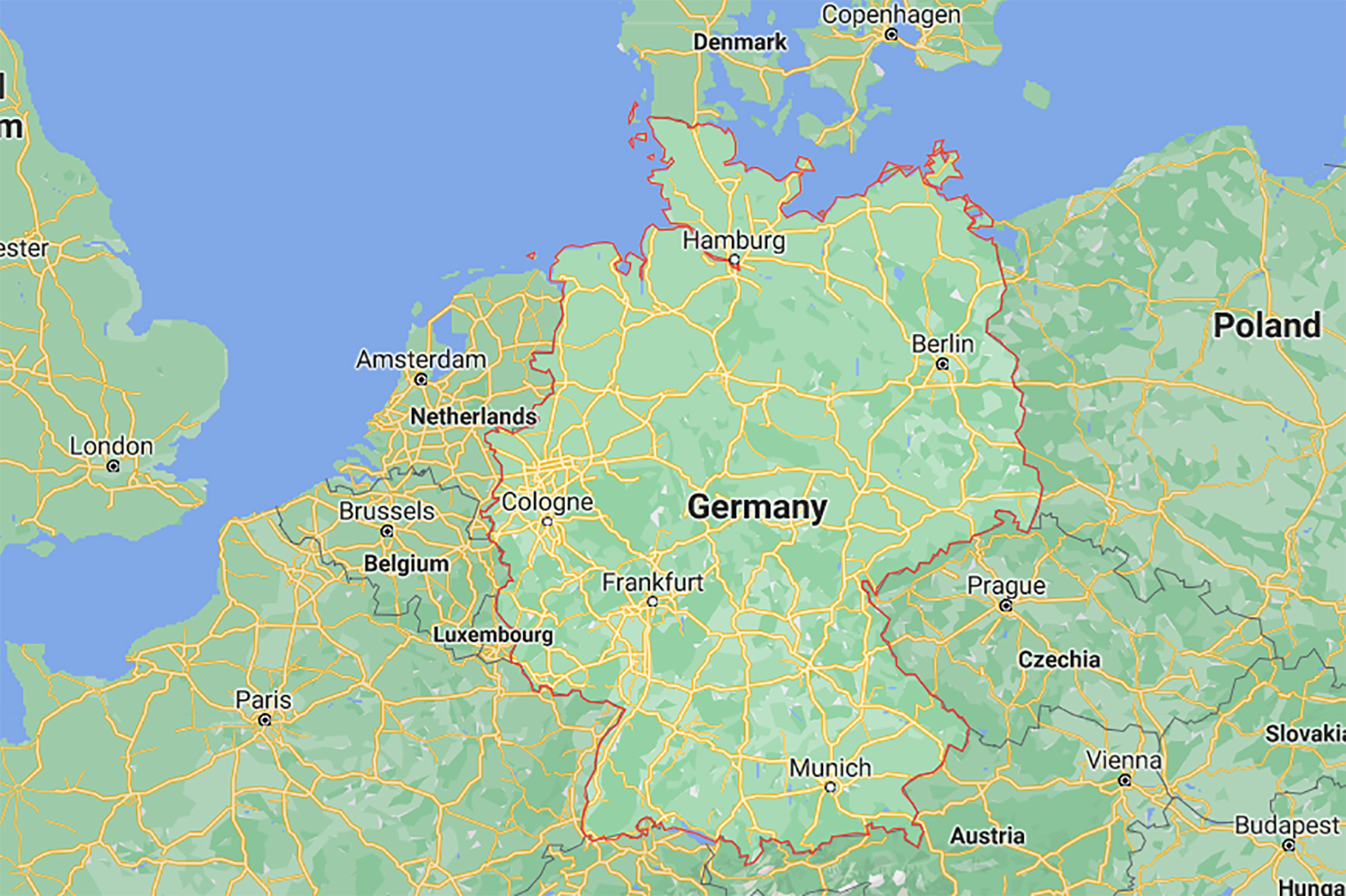 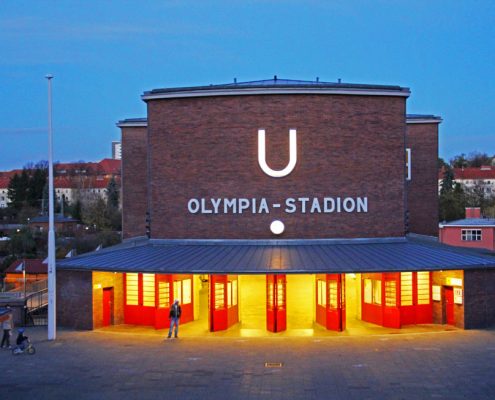 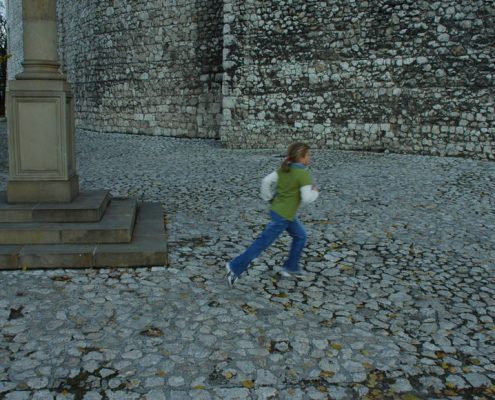 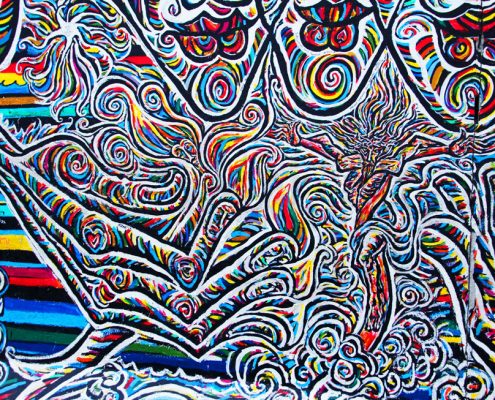 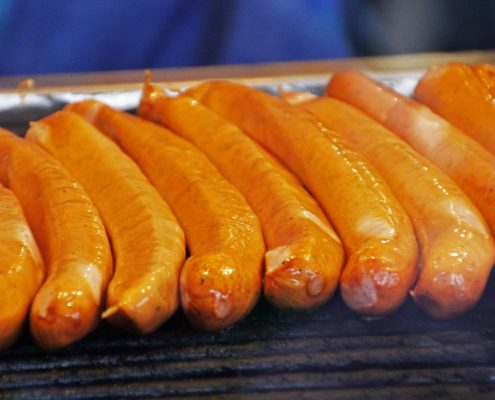 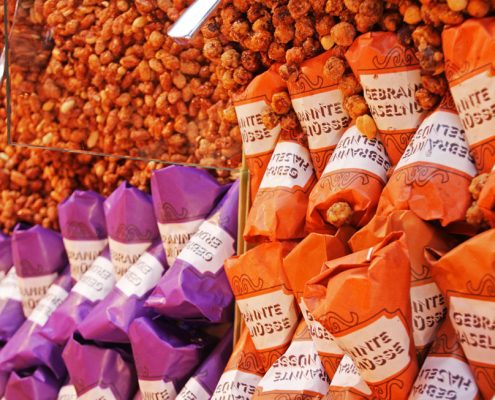 Temperatures vary throughout the territory, with warm summers and cold winters, but prolonged periods of frost or snow are rare. Rain falls throughout the year.

In Old Town Munich walk past the towering neo-Gothic Altes Rathaus and the Residenz, formerly the royal palace. If you like your beer, make sure you’re here during Oktoberfest. Take a trip out of the city to the Bavarian Alps, and then on to the famous Black Forest full of towering evergreens. Edgy and vibrant Berlin offers a thriving student, music and art scene, as well as Berlin Museum Island, which is well worth a visit. Don’t miss the Cologne Cathedral and the countless twinkling traditional Christmas markets. Take a cruise past fairytale castles on the Rhine River past fairytale castles and villages. Visit Weimar, a haven for culture lovers, the city home to Wagner, Schiller and Goethe to name but a few famous Germans.

In the heart of Europe, Germany is a large, enormously diverse country that has thrown off the shackles of its past to become a deservedly popular tourist destination. Drink in world-class beer halls and snack on grilled wurst, hike in carefully preserved forests and sip mulled wine and gingerbread at the Christmas markets.

The land mass now known as Germany was for many centuries a loose collection of independent (and often warring) states, unifed only after victory in the Franco-Prussian war of 1871. There followed a period of political, military and economic advancement that positioned Germany as a genuine world power.

After defeat in the First World War, however, the Treaty of Versailles led to Germany being divided once more, this time into East and West Germany. An economic crisis led to the emergence of the National Socialist German Workers’ (Nazi) Party, making Adolf Hitler head of state.

Initial military success in the Second World War ended in further defeat, although the country’s economy this time recovered more quickly. Reunification took place in October 1990. From 1995 onwards, a new leadership in the form of Gerhard Schröder emerged to challenge the long-standing Helmut Kohl Christian Democrat government. Schröder came to power in 1998, his reign coming to an end amid confusion following September 2005’s inconclusive election. Germany faced weeks of uncertainty resulting in a deal that saw Angela Merkel become Germany’s first female chancellor. She currently faces major economic challenges in the aftermath of the 2008 global recession.