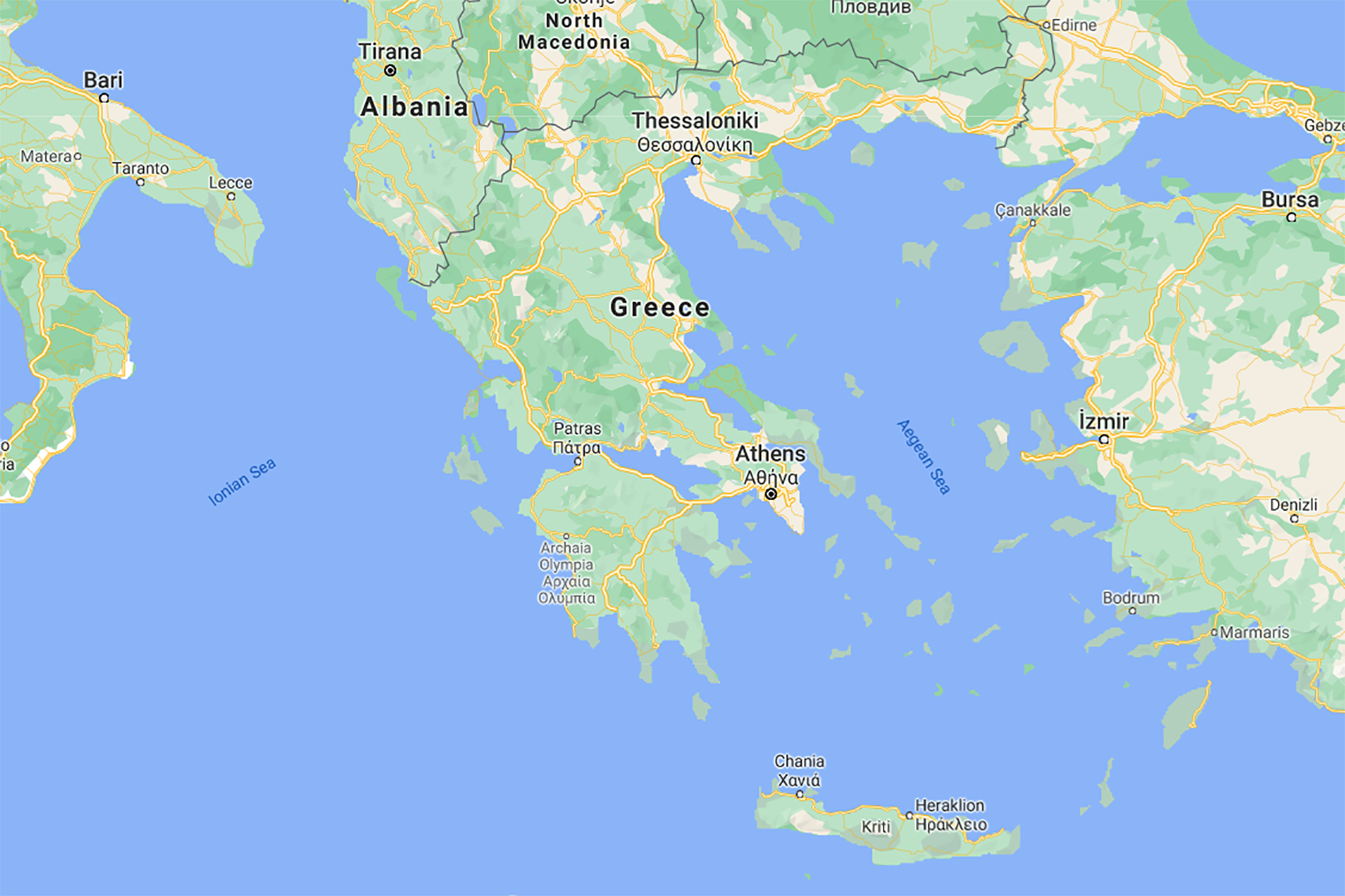 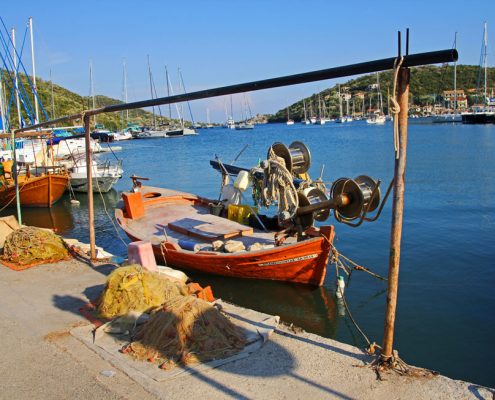 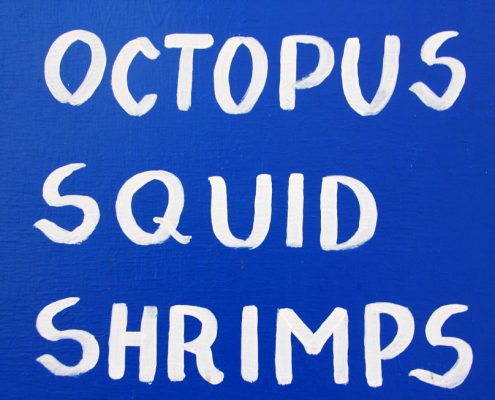 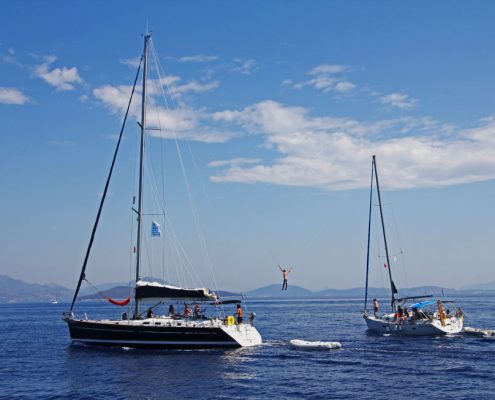 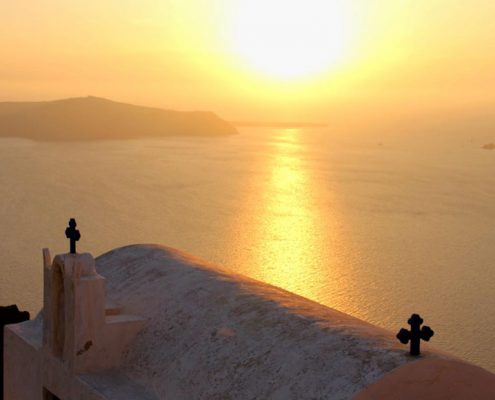 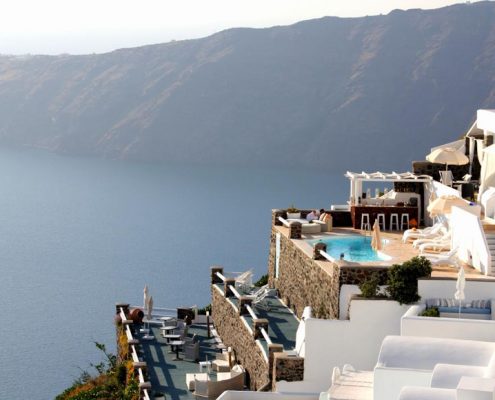 Situated in southeast Europe, on the Mediterranean, Greece comprises over 6,000 islands divided into several regions, with Crete as the largest and Euboea the second largest.

Greece has a Mediterranean climate. During the summer, hot dry days are often relieved by strong breezes, especially in the north and in coastal areas. Athens can be stiflingly hot, so visitors should allow time to acclimatise,although the evenings are cool. Winters are mild in the south but much colder in the north. Rain falls between November and March.

Visit Athens, the beautiful capital and home to the fifth century BC Parthenon, as well as Acropolis Rock and the ancient Agora. Delphi was long believed to be the centre of the world and has a fascinating history. Discover it at the Delphi Archaeological Museum. Santorini’s picturesque whitewashed hills are beautiful in the sunset, as are the black sand beaches. Visit Mykonos for hedonistic nightlife and nudist beaches. Crete’s Karst caves boast impressive stalagmites and stalactites, and Olympia, the birthplace of the Olympic Games is full of ancient buildings and statues. Watersports and cruises abound, as do stunning beaches and rocky coves ready to be explored in tiny motorboats.

Whitewashed walls and bright blue ocean views, the ancient remains of glorious civilisations, and 1400 islands offering a plethora of choices, whether you are after a bit of secluded sunshine or a week of partying through balmy nights. Gorge on olive oil doused salads, homemade tzatziki, stuffed vine leaves and impossibly sweet, flaky pastries.

The period from 700BC saw the rise of the great city states of Athens, Corinth and Sparta, frequently engaged in long struggles for domination, and uniting only when faced with the common threat of invasion by the Persian Empire.

In the fifth century BC Athens became the cultural and artistic centre of the Mediterranean, producing magnificent architecture, sculpture, drama and literature. Her empire was lost in a mutually destructive struggle with Sparta. The nation was then forcibly united under Alexander the Great. After defeating the sagging military might of Persia in a number of major battles, the expansion of the empire spread Greek influence as far as India and Egypt. The empire fragmented after Alexander’s death in 323 BC, and the fall of Greece’s power and influence were finally diminished when the country came under the sway of Rome.

Under the Roman emperor Constantine, the empire gained a new capital in Constantinople, and Greece came under the control of the Eastern Empire when the empire divided. The Byzantines were, however, unable effectively to defend the whole of their empire from invaders, and only occasionally did Greece enjoy the security of effective imperial rule.

Byzantium finally fell to the Turks in 1453, although the process of conquest was already well underway by the end of the 14th century. For the next 350 years, Greece was part of the Ottoman Empire. After a bitter War of Independence from 1821, Greece was declared a free state was declared in 1829. The effective consolidation was a gradual process, the last territory to be handed back being the Dodecanese Islands in 1945.

Until 1967, Greece was a monarchy but the country then endured the rule of the Colonels. After their fall in 1974, elections gave the New Democracy Party (ND) a majority. Since 1981, with the exception of a single spell from 1990 to 1993 when ND regained power, Greece has been governed by the centre-left Pan-Hellenic Socialist Movement (PASOK). From 1981 until his death in 1996, the dominant figure both in PASOK and in Greek politics was Andreas Papandreou, a charismatic and highly effective politician who maintained, for the most part, a firm grip over his party. In his later years, both he and the party were tainted by repeated allegations of corruption. Greece has since been steered successfully into the eurozone, but at the cost of government unpopularity due to the necessary economic measures. Joining the EU ushered in a period of sustained economic growth, raising the standard of living enormously and making it one of the fastest growing economies in the eurozone between 2000 and 2007. It adopted the euro in 2001.

However in recent years Greece has suffered enormously from the late 2000s global recession and the European sovereign debt crisis. The government ran large structural deficits after two of the country’s largest industries, tourism and shipping, were badly affected by the economic downturn in 2008. In May 2010 the Greek government deficit was estimated at 13.6%, one of the highest in the world relative to GDP. The country’s debt rating was downgraded by Standard and Poor amidst fears of a default. On 2 May 2010, a loan agreement was reached between Greece, the other eurozone countries, and the International Monetary Fund. The world continues to speculate over whether Greece will prefer to default on its debt. In the meantime the future is unclear for Greek citizens.