Top tip: Be brave with the banana beer 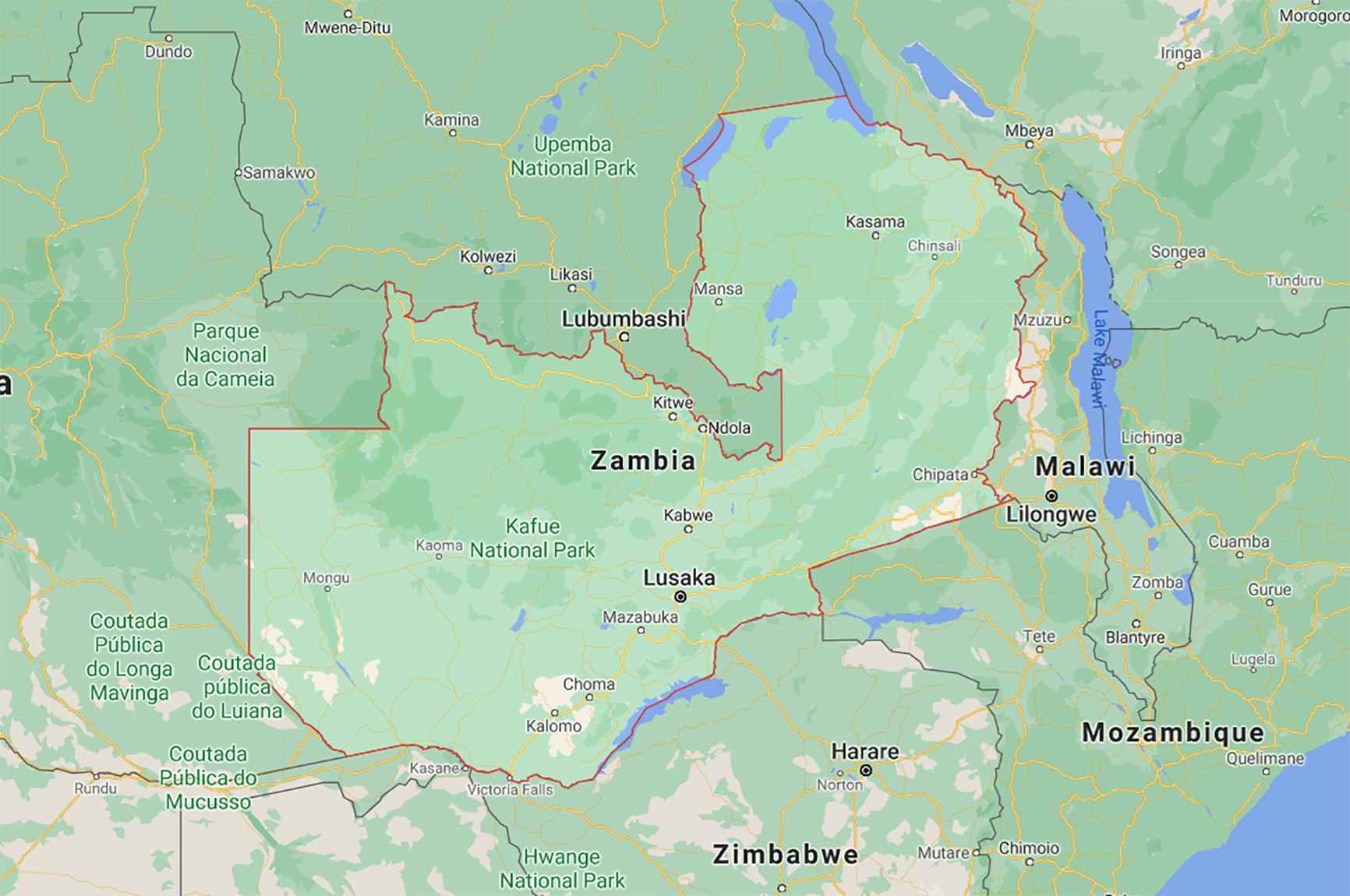 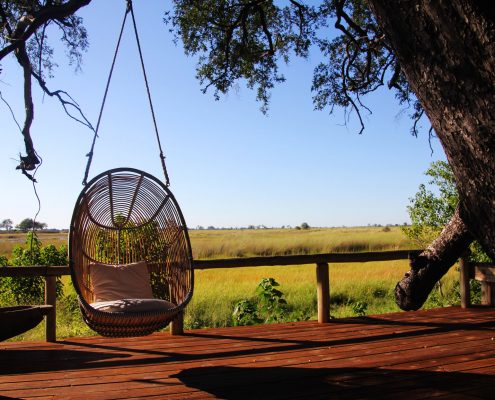 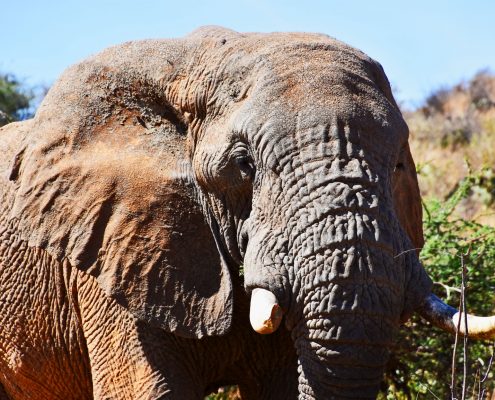 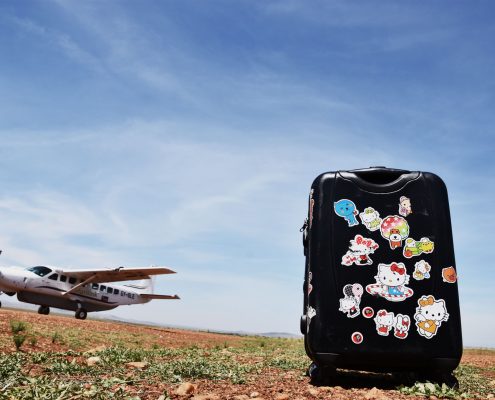 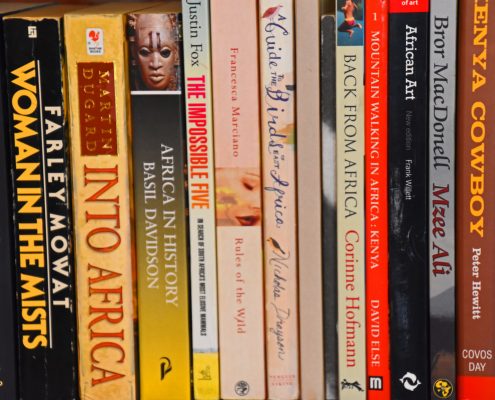 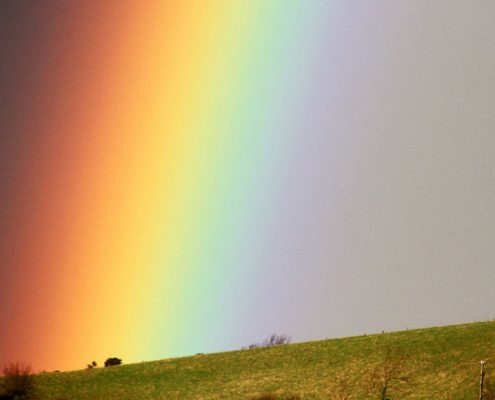 Zambia sits on a gently undulating plateau between 900 and 1500 metres high, studded with lakes and covered with a mixture of deciduous forest, savannah and marshland. Angola lies to the west, Zaire to the north, Tanzania to the north-east, Malawi to the east, Mozambique to the south-east, Zimbabwe and Botswana to the south and the Caprivi Strip of Namibia to the southwest. In the south, the Zambezi River, together with Lake Kariba, forms the frontier with Zimbabwe.

At the southern end of the man-made lake Kariba is one of the most spectacular sights in the world, Victoria Falls. On a high plateau in the east and north-east of the country, covered by deciduous savannah, small trees, grassy plains and marshland are the fantastic Luangwa and Kafue National Parks with one of the most prolific animal populations in Africa.

Although in the tropics the height of the plateau ensures that the climate is rarely stiflingly hot, except in valleys. The winter season from May to September is cool and dry; it is hot and dry in October and November; and the rainy season from December to April is even hotter.

9% of the country is national park land and game reserves; the Zambian government has long recognised the economic importance of its wildernesses. Most tourism centres around 5 of the 19 parks – Sumbu, Kafue, Lochinvar, Luangwa and Mosi-oa-Tunya.

Zambia’s Victoria Falls in the Mosi-oa-Tunya National Park are magnificent, the mightiest cataracts in the world. Surrounded by lush rainforest, they are located on the southernmost edge of Zambia bordering Zimbabwe – the 2.5 km wide Zambezi River drops 100m into a narrow chasm at the rate of 550 million litres every minute. The spray which often reaches heights of 500 metres gives rise to the falls’ African name and that of the National Park it is situated in; Mosi-oa-Tunya means ‘smoke that thunders’.

Adventure sports are particularly popular in this area, including fishing for Nile Perch and Lake Salmon – competitions are frequently held. Fishermen fly from all over the world to try their luck on the awesome Zambezi River.

Zambia is a safari dream. Whether you’re looking for a traditional Zambian walking safari to get you as close as possible to large game, an adventurous nocturnal safari or a safari by canoe, you are guaranteed to experience the African wilderness and its wildlife in perfect peace.

You can expect to see herds of buffalo, elephant, antelope, lions and zebra, not to mention rhinoceroses, monkeys, baboons, hippopotami, crocodiles and wild pigs. Even the bird life is fantastic with 400 different species recorded in Lochinvar alone, where the flood plains and riverbanks teem with water birds.

If you would rather experience an Africa with few tourists, Zambia is for you. The continuous integration and development of indigenous local cultures in urban areas and the expanses of largely untouched wilderness make for a fascinating visit.

First colonised by theBritish South African Company in 1889, it was not until 1924, when the company ceded administrative control to the British Crown (whereupon it became the colony of Northern Rhodesia), that anyone began to take advantage of Zambia’s main natural resource, copper.

Zambia gained independence as a republic in 1964. The pre-independence elections were won by Kenneth Kaunda’s United National Independence Party. Despite its considerable mineral wealth, Zambia had major troubles to overcome as the economy was largely dependent on foreign expertise and few Zambians were educated and trained to take over the running of the country.

When the war in Southern Rhodesia (now Zimbabwe) broke out,  Kaunda closed Zambia’s southern border and gave safe haven to the ZAPU party and its associated guerrilla army, thus involving Zambia in the war. Relations with the Zimbabweans improved after Zimbabwe became independent in 1980 and Kaunda’s foreign policy focused elsewhere.

Kaunda subsequently became a major regional statesman. He played a major part in the initiatives leading to independence in Namibia and South Africa and, in the 1990s, chaired both the Organisation of African Unity and the ‘front-line’ group of Southern African states confronting the South African apartheid regime.

During 1990, domestic unrest sparked off by rising prices developed into demands for a more democratic system of government. The principal opposition, the Movement for Multi-party Democracy (MMD) led by Frederick Chiluba, won a substantial majority in the ensuing 1991 election.

In 1996, Chiluba was returned for a second term. However, the Government’s increasingly repressive measures against political opposition resulted in a sharp escalation of political violence and unrest. Despite the opposition’s best efforts, the MMD still emerged as easy winners of both the presidential and national assembly polls of 2001. MMD candidate Levy Mwanawasawas sworn in as President and soon became popular for his anti-corruption campaign.

In the 2000s, the economy stabilized, attaining real GDP growth, decreasing interest rates, and increasing levels of trade. Much of its growth is due to foreign investment in Zambia’s mining sector and higher copper prices on the world market. All this led to Zambia being courted enthusiastically by aid donors – resulting in the country gaining considerable benefit from the Western debt relief programme, which wiped out a fair proportion of its US$7 million of foreign debt in 2005.

Following the death of President Mwanawasa in 2008, Vice President Rupiah Banda called an election and became president with a narrow victory. He was succeeded in 2011 by Michael Sata (known as ‘King Cobra’ for his venomous turn of phrase), a former cleaner at Victoria Station in London, who has campaigned tirelessly against the growing influence of China in his mineral-rich country. China has a huge presence in the country, being the biggest copper producer in Africa, but refuses to employ Zambians or use local products.

High unemployment and rapid population growth still pose difficulties, but this does not prevent the country from being a rewarding place to travel, as visitors are welcomed with curiosity and kindness, and often gifts of gratitude.

High unemployment and rapid population growth still pose difficulties, but this does not prevent the country from being a rewarding place to travel, as visitors are welcomed with curiosity and kindness, and often gifts of gratitude.